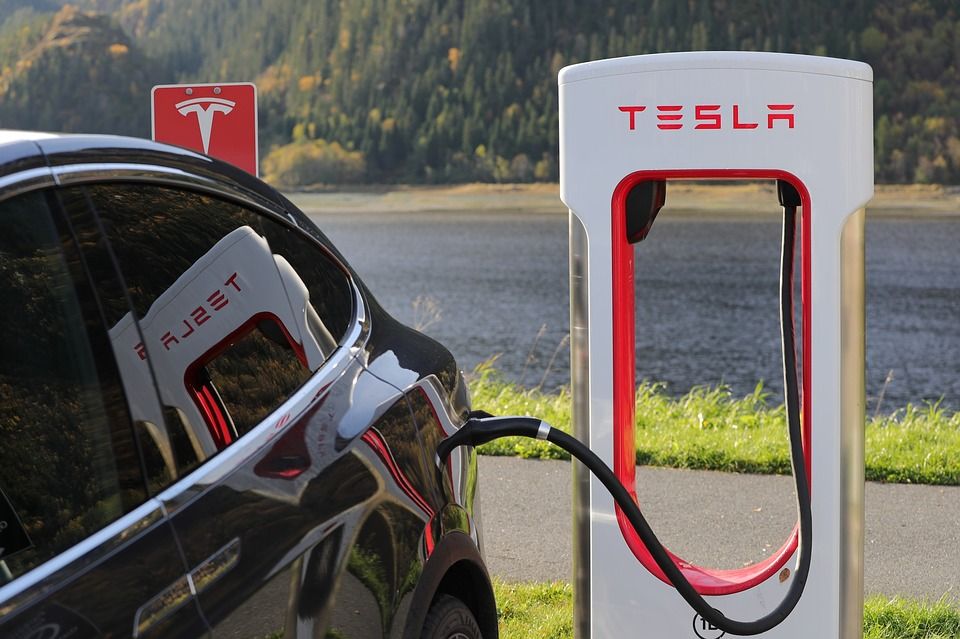 A Tesla car at a charging station. Photo courtesy of Blomst.

The Maryland House recently passed the Clean Cars Act of 2019, and the Senate has now reported it as “favorable with amendments.” The bill would increase the state tax credit to a flat $3,000 for each new fully-electric vehicle purchased. It would also double the total allowance for tax credits awarded from to $6 million.

Despite its progressive facade, the Clean Cars Act will do more to cut taxes for wealthy Maryland residents than to incentivize the use of zero-emissions vehicles if it passes.

Currently, electric vehicles receive a state tax credit of $100 for each kilowatt-hour of battery capacity the vehicle has, with a cap of $3,000. For reference, electric car batteries can range from lower capacities like the 2017 Nissan Leaf (30 kWh) to higher-end models like the Tesla S (100 kWh).

A similar Senate bill, also called the Clean Cars Act of 2019, was proposed by Gov. Larry Hogan. The main difference between the two bills is Hogan’s does not include a $1,500 tax credit offered to people buying used electric vehicles. The Senate heard Hogan’s bill in February.

There’s even an income gap between buyers of full-electric vehicles and hybrids. If the bill is passed, the state tax credits will only further benefit the wealthy by cutting hybrid owners out of the equation.

Ellen Valentino, executive vice president of the Mid-Atlantic Petroleum Distributors Association, summed the issue up nicely, saying “Six million dollars is a lot of money for people shopping for a $63,000 new vehicle.”

The program’s budget could be better used supporting other clean energy programs, climate change research or humanitarian projects to benefit the community. The existing electric vehicle tax credit will have very little effect on how people choose their next car — and will serve to make the rich richer.