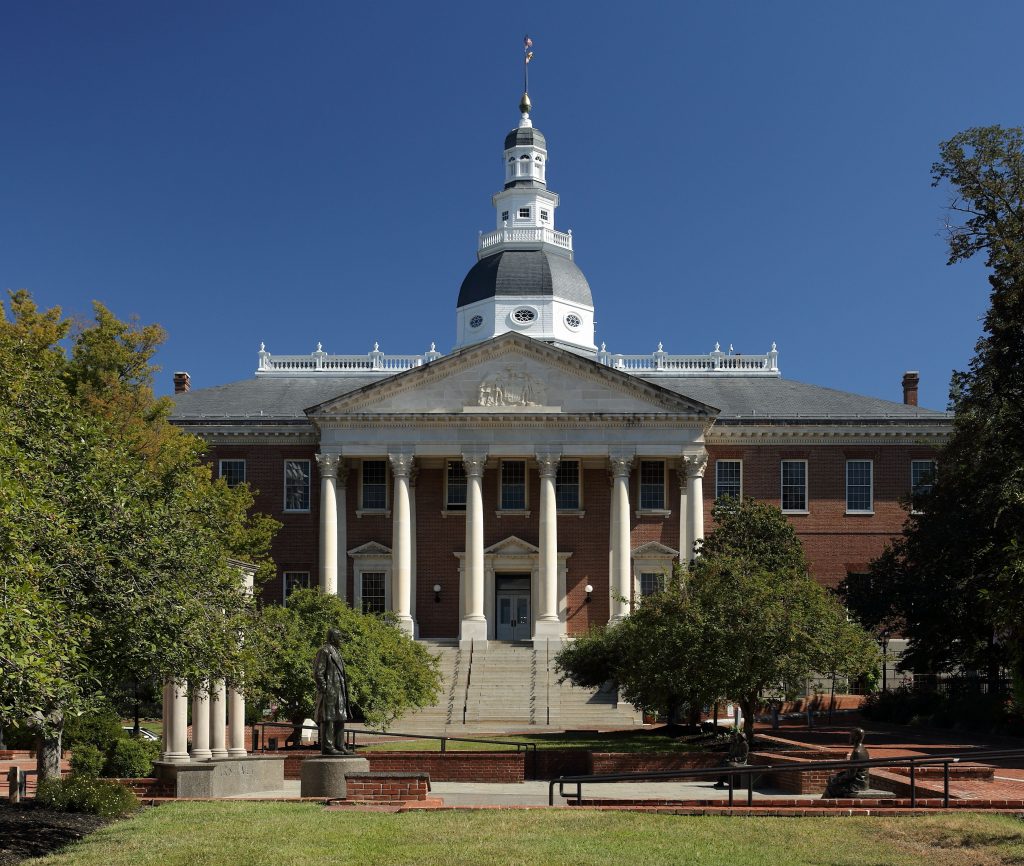 A bill currently in the Maryland General Assembly would grant graduate assistants the right to collectively bargain. Photo via Wikimedia Commons.

The gender binary is present in all aspects of our society, from restrooms to health care products to clothing. While organizations, companies and universities can do plenty to challenge this and make non-binary individuals feel welcome and accepted, the gender binary remains at the foundation of our society.

A Maryland bill allowing gender-neutral markers on driver’s licenses is very likely to be passed in the state legislature. It’s an important attempt to reimagine how our society understands gender.

National and state governments, which are generally responsible for verifying the identity of individual citizens, play a massive role in reaffirming the gender binary. On passports, driver’s licenses, birth certificates and other official documents, we are separated into either male or female, and changing those classifications is extremely difficult. In such a rigid structure, it isn’t all that surprising that in 2017, roughly 54 percent of Americans said that “whether someone is a man or a woman is determined by the sex they were assigned at birth.”

For non-binary trans people, government documents essentially reject the validity of their identity, given that male and female are the only options on most of them. There is no reason that non-binary people shouldn’t have markers that accurately represent them. They shouldn’t have to feel like their passports and birth certificates are telling a lie, or contradicting their true identity.

Of course, there are opponents to this idea. I received hate for writing that we should respect other people and their identities by honoring their preferred pronouns in my first column in The Diamondback. Many people fear this kind of change, which is why it often attracts so much ignorance and intolerance.

It’s great that we have so many spaces on this campus where trans and non-binary people are safe and welcome. It’s also good that in the humanities, almost all of my professors actively try to break down the gender binary by asking students to share their pronouns on the first day or by being careful about the language they use. At the same time, however, a lot of this deconstruction is centered in academia, leaving out many marginalized communities.

Adding gender-neutral markers to driver’s licenses has the potential to create cracks in our society’s pervasive binary understanding of gender. This bill needs to be passed, and we need more changes like this in the government that undermine the false binary our society has become so accustomed to.