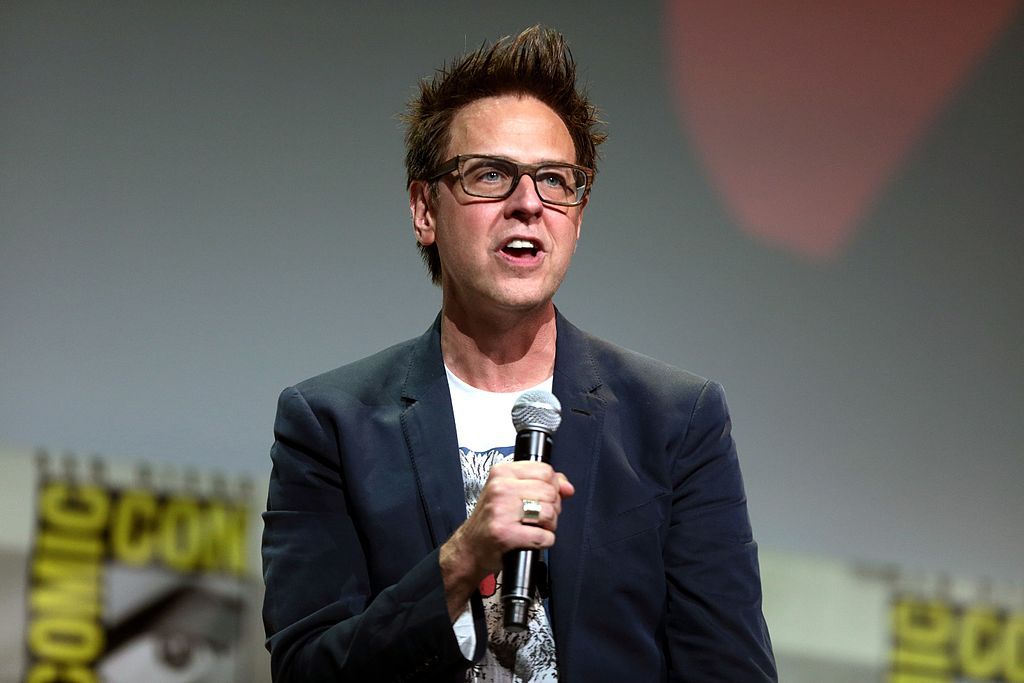 James Gunn will become one of the few directors to helm an entire trilogy of superhero movies, as he has been rehired to direct the third Guardians of the Galaxy movie. Gunn will join the ranks of Christopher Nolan of The Dark Knight trilogy and Sam Raimi of the original Spider-Man movies as the only directors to direct all three movies in a superhero series.

Much to the chagrin of the cast and fans alike, Gunn was initially fired from the Guardians series in July after a series of tweets from several years prior joking about pedophilia, rape and AIDS were uncovered. His reinstatement was announced recently, but reportedly happened in private much earlier.

While it might not seem like it, the rehiring of Gunn is a promising sign for Hollywood in a number of ways. First, Gunn has repented for his tweets, and his sincerity and seriousness about his wrongdoing was refreshing. He didn’t make excuses for his jokes — he just explained his thoughts behind them and tried to help with the healing process.

[Read more: Review: ‘The Invisibles’ is a tribute to the resilience of faith]

To this point, Gunn — along with Marvel and Disney — have created a narrative of forgiveness and growth after wrongdoing. While some viewers may still be shocked or put off by Gunn’s words and might opt not to see the movie, the company and the director have built a basic roadmap for how someone truly sorry for their actions can rebuild their career.

Second, fans can rejoice! Not only will Gunn get the chance to direct Guardians of the Galaxy Vol. 3 — which is apparently so emotional that the few people who have read the script were moved to tears — but in his brief hiatus from the director’s helm, he also signed on to work on Suicide Squad 2. While the first Suicide Squad was laughable at best and felt like a half-baked attempt to recreate the ragtag teamup magic of the first Guardians, Gunn’s talents could redeem a series with some likeable characters and misguided writing.

It’s possible that Suicide Squad is beyond saving, with Will Smith jumping ship from the series and other DC movies continuing to open to mediocre reviews compared to their competitors. That said, Gunn’s freshness helped rejuvenate the Marvel Cinematic Universe with the first Guardians of the Galaxy, so it’s possible he could do it again.

Gunn’s presence on the third Guardians of the Galaxy is more vital than any given director would be for most other franchises — the Guardians movies are incredibly unique in tone and humor, and Gunn knows the characters better than anybody. The second movie clearly set the stage for a grand finale, and someone else just wouldn’t be able to handle it as well. Gunn helming the third film will be a poignant end to an entertaining and enthralling series.

Unfortunately, Gunn will be spread a little thin because of his multiple commitments. It’s possible his work on the Suicide Squad sequel will push the release of Guardians 3 back to 2021 or even 2022. Still, time is a fair price to pay for the right director.