Exorbitant drug prices have nothing to do with research 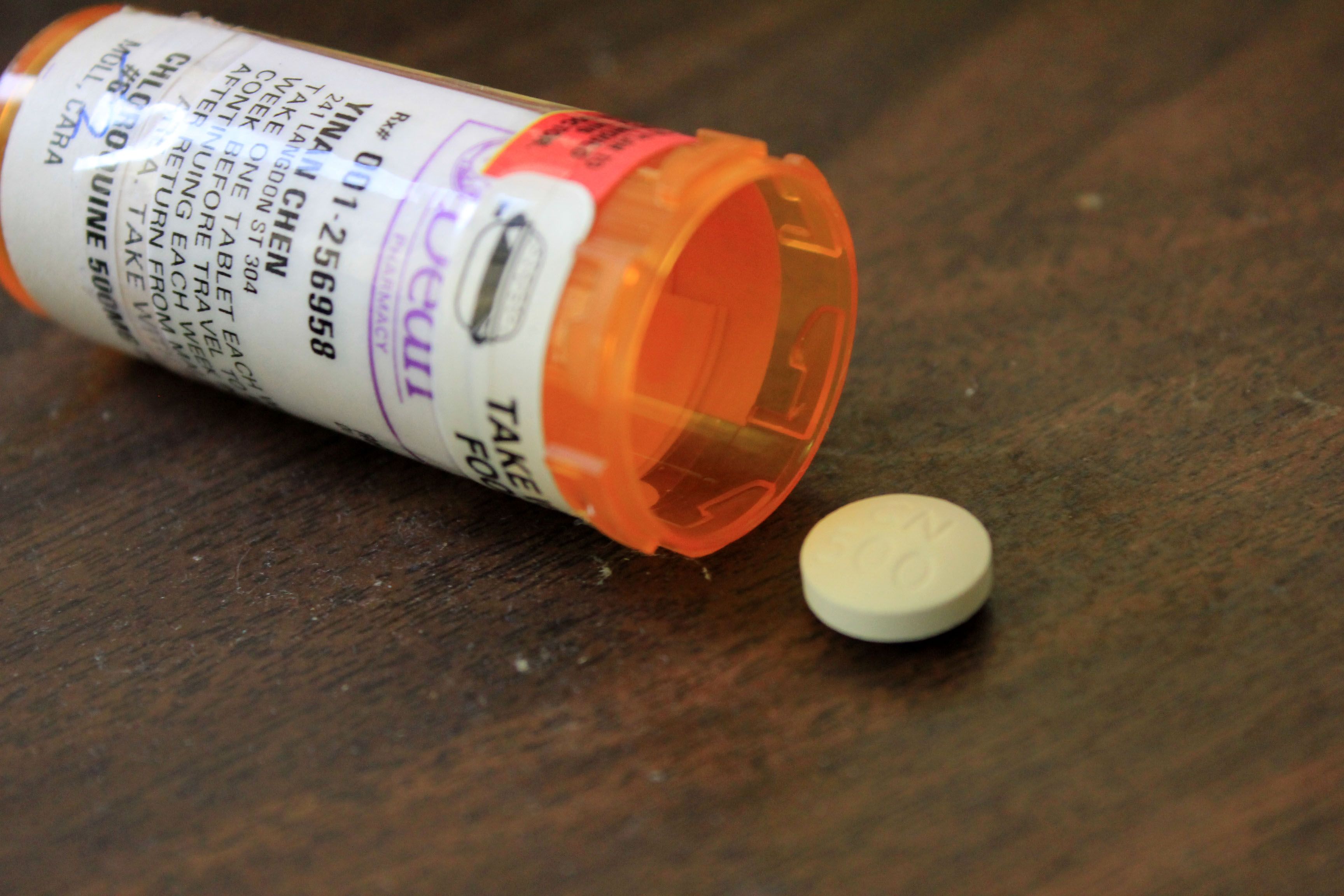 Diabetic children skipping their insulin shots, patients unable to afford their treatments, seniors splitting pills to stretch out doses: There are many negative consequences of astronomical prescription drug prices. Kevin Hu’s column in The Diamondback argues that these high prices are justified, but I unequivocally disagree. In reality, the high prices are based on the greed of pharmaceutical executives and their shareholders.

Hu claims that the estimated cost of “bringing a newly invested drug to the shelves” is about $2.7 billion. However, a peer-reviewed article published in the Journal of the American Medical Association points out the flaws of this statistic and the report that proposed it.

Among other methodological flaws, the report that reached the conclusion of $2.7 billion lacked transparency and can’t be independently replicated — a fundamental pillar of the research community. In reality, the cost of researching and developing a drug for cancer is roughly $648 million, substantially less than the amount Hu and his shady report claimed.

Hu goes on to assert that the pharmaceutical industry is not as profitable as people think, citing a drop in the Internal Rate of Return over the last decade (through an article written by a former executive of drug giant Pfizer). While the IRR percentage may have decreased, there is no doubt that Big Pharma’s profits are sky-high and increasing.

Just last year, the 10 biggest pharmaceutical companies alone raked in more than $80 billion in profits. From 2006 to 2015, the industry’s sales revenue increased by more than $200 billion, while spending on research and development increased a mere $7 billion. These profits are used to line the pockets of shareholders and engage in stock buybacks, all while 1 in 7 Americans cannot afford to fill their prescriptions.

The high cost of drugs is not due to the high cost of research — it’s caused by unnecessary expenditures. For example, nine out of the top 10 pharmaceutical corporations spend more on marketing and advertising than on research. In 2018 alone, pharmaceutical and health product companies spent almost $300 million lobbying the federal government for policies that are favorable to the industry, such as the maintenance of high drug prices.

This includes the pharmaceutical industry’s fight against one solution Hu argued against in his column: allowing the importation of prescription drugs. As many now know, the U.S. pays one of the highest prices in the world for prescription drugs. Sen. Bernie Sanders (I-Vt.) demonstrated this unfair discrepancy in prices when he took a bus full of Vermonters to Canada, where they were able to buy their life-saving cancer medications for one-tenth of the price they were paying in the U.S.

It’s also important to recognize that most, if not all, private pharmaceutical research is based on publicly funded research. Between 2010 and 2016, the Food and Drug Administration gave the green-light to 210 drugs — and every one of them was grounded in taxpayer-funded research by the National Institutes of Health. Essentially, Big Pharma is using research funded by the government and turning it around to make obscene profits on the backs of sick people in need of medication.

No one is doubting the amazing work that scientists and researchers do to produce these vital drugs, but capitalism and greed have turned a life-saving industry into a profit-seeking behemoth. Modern-day pharmaceutical executives should follow the example of Jonas Salk, who refused to patent his groundbreaking polio vaccine because, as he maintained, the medicine should be used to save as many lives as possible, not to garner profits. The argument that high prices for prescription drugs are necessary to fund research is not only false, but a slap in the face to the millions of Americans who struggle to afford their medications.

Shivam Shukla is a sophomore computer science and environmental science major. He can be reached at shivams@terpmail.umd.edu