Asians aren’t homogenous. We shouldn’t talk about them like they are. 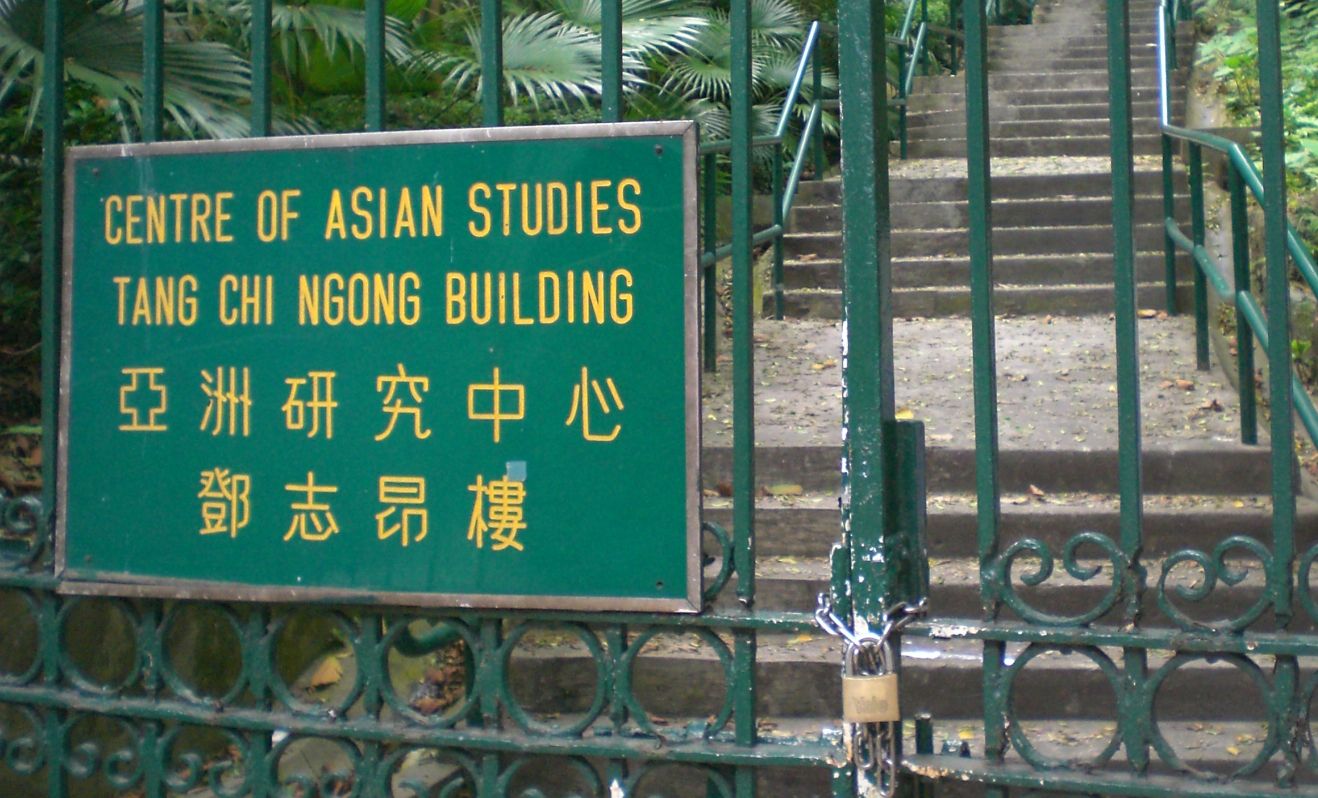 The Centre of Asian Studies at the University of Hong Kong. Photo courtesy of BonhamHU.

Last semester, I took my first class on South Asia. It was a South Asian literature class, ENGL479Z: South Asian Literature on the Move, where I finally got to read about people who came from the same culture as I do and faced some of the same societal and personal challenges. At one point in the course, we read a novel, The Story of a Brief Marriage by Sri Lankan author Anuk Arudpragasam, that was set during the Sri Lankan Civil War, which took place between 1983 and 2009. My professor gave us a lesson about the history, nuances and significance of the war, and I was honestly close to tears.

These were things that my father had explained to me as I was growing up. I had never thought of them as important enough to belong in the classroom — no one seemed to care what happened in my small island nation, and for a long time I was ok with that.

I’ve seen plenty of Asian-American courses offered here. From what I have seen, Asian-Americans are being recognized as having their own set of experiences and ideas in their fields, and Asian-American Studies has grown in terms of its presence in the classroom. However, this was the first time I had personally seen a South-Asian specific course during my six semesters at this university. Maybe this is because the word “Asian” represents a variety of things depending on the user. In my experience, most people who say “Asian” are referring to someone or something from East Asia.

Both in academia and among the general public, there is a massive conflation of Asia with countries like China, Japan and Korea, even though those are only a portion of the countries in the Asian subcontinent. Even in Asian-American Studies, the representation of South Asian cultures is small. The U.S. Census Bureau defines “Asian” as “a person having origins in any of the original peoples of the Far East, Southeast Asia, or the Indian subcontinent including, for example, Cambodia, China, India, Japan, Korea, Malaysia, Pakistan, the Philippine Islands, Thailand, and Vietnam.” By that definition, I am Asian, but when I go to check “Asian” as my ethnicity on any official document, I always pause.

This may seem like a minor issue, especially if it doesn’t impact you personally. But there are other implications of conflating East and South Asians. Certainly, there are places where our customs overlap, and there is significant immigration between countries in Asia, but our cultures are definitely distinct.

I’d say an even greater issue arises when conflating East Asian-American and South Asian-American communities. We face discrimination and oppression in very different ways. An East Asian person is unlikely to be considered suspicious at an airport just for their skin color, while a South Asian person is unlikely to be faced with some of the debilitating stereotypes, such as the idea of being a model minority, against East Asians.

It is hard to be a non-white person in this country, period. But we shouldn’t conflate distinct communities of people or skip over them in academia. I understand the value of having an identity marker like “Asian,” and I would definitely support it if it still held its technical meaning — but it doesn’t.

South Asians are expected to praise “Asian” representation that doesn’t actually represent them. Take Crazy Rich Asians as an example. The film has been praised over and over for its Asian representation in the entertainment industry, but the majority of its cast is East Asian. I’m definitely not the first person to criticize the film’s lack of ethnic diversity, as many have pointed out its misrepresentation of the Singaporean population and its stereotyping of darker skinned characters. Although the movie has the word “Asians” in the title, it centers completely around East Asian characters, conflating the two.

At the same time, no one would think to say that shows like The Mindy Project or Master of None are doing just as much for Asian representation, even though they feature South Asian leads. Similarly, I’m supposed to be happy that we have a great Asian-American Studies department, even if I don’t feel like it does a great job of representing South Asian cultures.