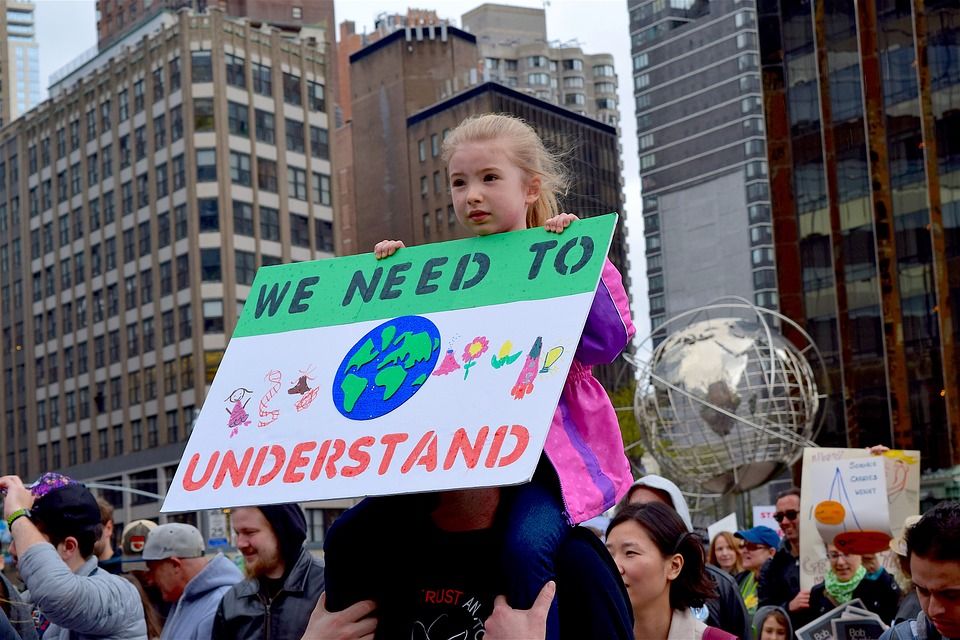 On Feb. 8, Del. Mary Ann Lisanti (D-Harford) introduced the Clean Energy Jobs Act, a bill that aims to get half of Maryland’s energy from renewable resources by 2030 and create thousands of jobs in the process. The bill focuses on providing special assistance to small businesses owned by women and people of color as well as local and community-driven businesses transitioning to clean energy production.

Filled with wonky, technical details and often lacking immediate visible impacts, environmental policy has long been viewed as the realm of rich, white professional activists who have time to study and advocate for climate policy — time that most students and workers unfortunately might lack.

At a time when we can already see the devastating impacts of sea level rise and increased ocean temperatures in places such as Puerto Rico, Houston and New Orleans, it can be overwhelming to figure out how to combat climate change in our communities. This is especially true without the professional resources and connections of well-established organizations such as the Sierra Club or the League of Conservation Voters.

Though those organizations’ top-down approaches have proven successful in many instances, the organizers behind Maryland’s Clean Energy Jobs Act have cracked the code to building a legislative supermajority and leveraging grassroots support for an ambitious piece of environmental justice legislation. Those of us who are animated by the national talk of a Green New Deal but are unsure of how to achieve it should watch closely and learn from the valuable lessons that the Maryland Climate Coalition can teach us.

First, organizers must recognize that those who contribute the least to climate change are often those who are impacted the most: low-income communities, women and communities of color. A movement to combat climate change must put that principle at the forefront and propose policies that actively help those groups.

Second, organizers shouldn’t shy away from ambitious ideas. Weak incremental increases in our renewable portfolio standards or a cap-and-trade law without radical action to reign in powerful corporations, prevent environmental displacement or decrease inequality won’t cut it. In 2019 and beyond, organizers must introduce solutions commensurate to the scale of the climate crisis if they want to mobilize prominent organizers and coalitions.

Third, a successful movement must bring together a broad group of unlikely allies to fight for a shared vision. The Climate Coalition’s website lists organizations from all walks of Maryland life: religious groups such as Interfaith Power and Light, NAACP chapters, small businesses such as Beltway Plaza Hardware Store and Joe’s Movement Emporium, student organizations and labor unions.

These groups aren’t just there for show or for signatures; their presence proves to lawmakers that a racially and economically just response to climate change is imperative to help all Marylanders rather than just a privileged few. They draw from the unique values of each organization to create a sense of solidarity that will keep the coalition together for years to come, regardless of the outcome.

Fourth, a national grassroots movement is best strengthened through equally strong movements at the state and local levels. Rather than giving top-down directives, national climate organizers should delegate power to state and local leaders fighting for the same goals, recognizing that states must often be the first ones to champion progressive policies before they are adopted at the federal level.

And finally, uniting allies behind a policy vision is far more sustainable than uniting them around an individual candidate. On their own, neither Lisanti nor any other past bill sponsor could have rallied this much support. With a bold, clear vision in Maryland’s Clean Energy Jobs Act and a coalition united around racial, economic and environmental justice, we could have a shot at making a vision of the Green New Deal a reality — first in Maryland and then across the nation.