European students are leading protests against climate change. Americans must do the same. 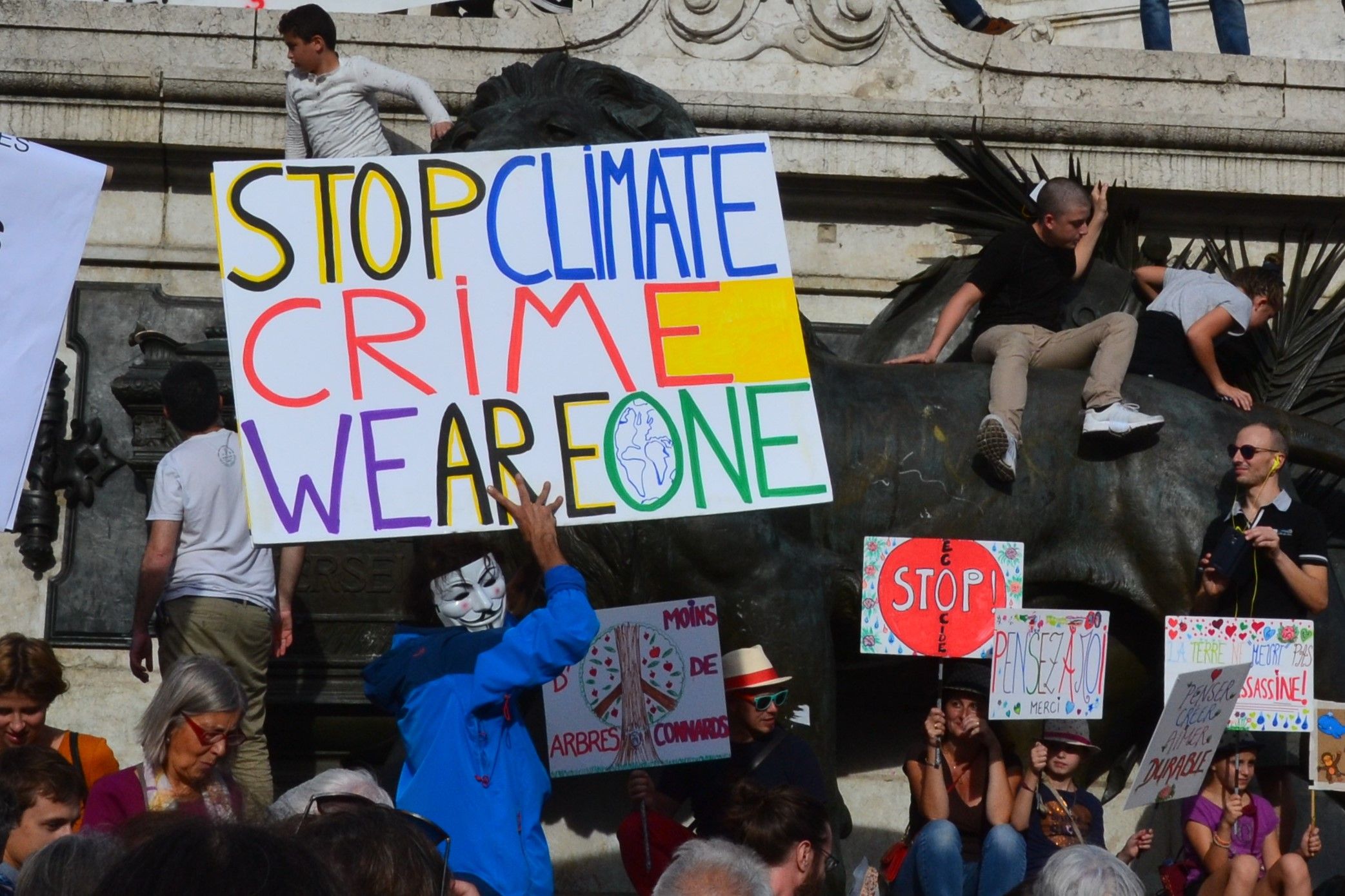 Aside from the unseasonably warm winters and increasingly frequent extreme weather events, the worst impacts of climate change are not yet evident, especially in more privileged countries. In spite of this, tens of thousands of European students staged a walkout last week to protest their governments’ inaction on climate change. As the next generation of leaders, these students know they will have to bear the brunt of climate change’s impacts, even though they have done the least to cause it.

This latest wave in children’s climate protest is driven by Greta Thunberg, a 15-year-old Swedish student-activist. Following a summer of record-smashing heat in Sweden, she decided to strike. She did not attend classes and she protested outside the Swedish Parliament from August 20 until Sept. 9, the day of Sweden’s general election. Thunberg has a chilling understanding of the time-sensitive nature of climate change. In a recent speech at the World Economic Forum in Davos, Switzerland, she implored her audience to act.

Thunberg has said she was inspired by the March for Our Lives movement in the United States, wherein students demanded action on gun control through mass walkouts and marches following the fatal shootings of 17 people at Marjory Stoneman Douglas High School.

While Americans may support the right to protest, support quickly dwindles when protests become violent or create an inconvenience. The American public historically tends to support the institutional opposition when protesters use violent tactics.

But unobtrusive protest doesn’t always do the trick. Beginning in November, the “yellow vest” protests against increased fuel taxes tore across France. They garnered worldwide attention for their use of violent and obstructionist tactics like barricading highways. While I don’t condone the use of violence, the yellow vests were pretty effective — they brought life to a halt across France. President Macron reversed the fuel tax, and the yellow vests continue to fight for a wealth tax.

There are pragmatic arguments to be made in favor of violent protest. On the riots in Ferguson, Matt Bruenig pointed out that the loss of material goods through rioting is insignificant compared to the potential value of justice for Mike Brown. Furthermore, riots tend to “get the goods,” in reference to the historical success of riots compared to more institutional means of obtaining justice. From an economic standpoint, Bruenig argues that riots are actually economically optimal, given the high value of human lives threatened by racist policing and high cost of mass incarceration. In short, riots cut to the chase.

Protesters use violent tactics to fight back against institutional violence. They block highways to demonstrate the inconvenience of the injustices they’re fighting and the systemic threats they face. And climate change is a violent threat to humanity’s existence. By some estimates, in as few as 12 years it will change life as we know it.

As Greta Thunberg has said, “Our house is on fire.” If our politicians are not going to use their power to address the existential threat of climate change, American youth need to rise up and fight for a fair chance of a future and for generations to come.