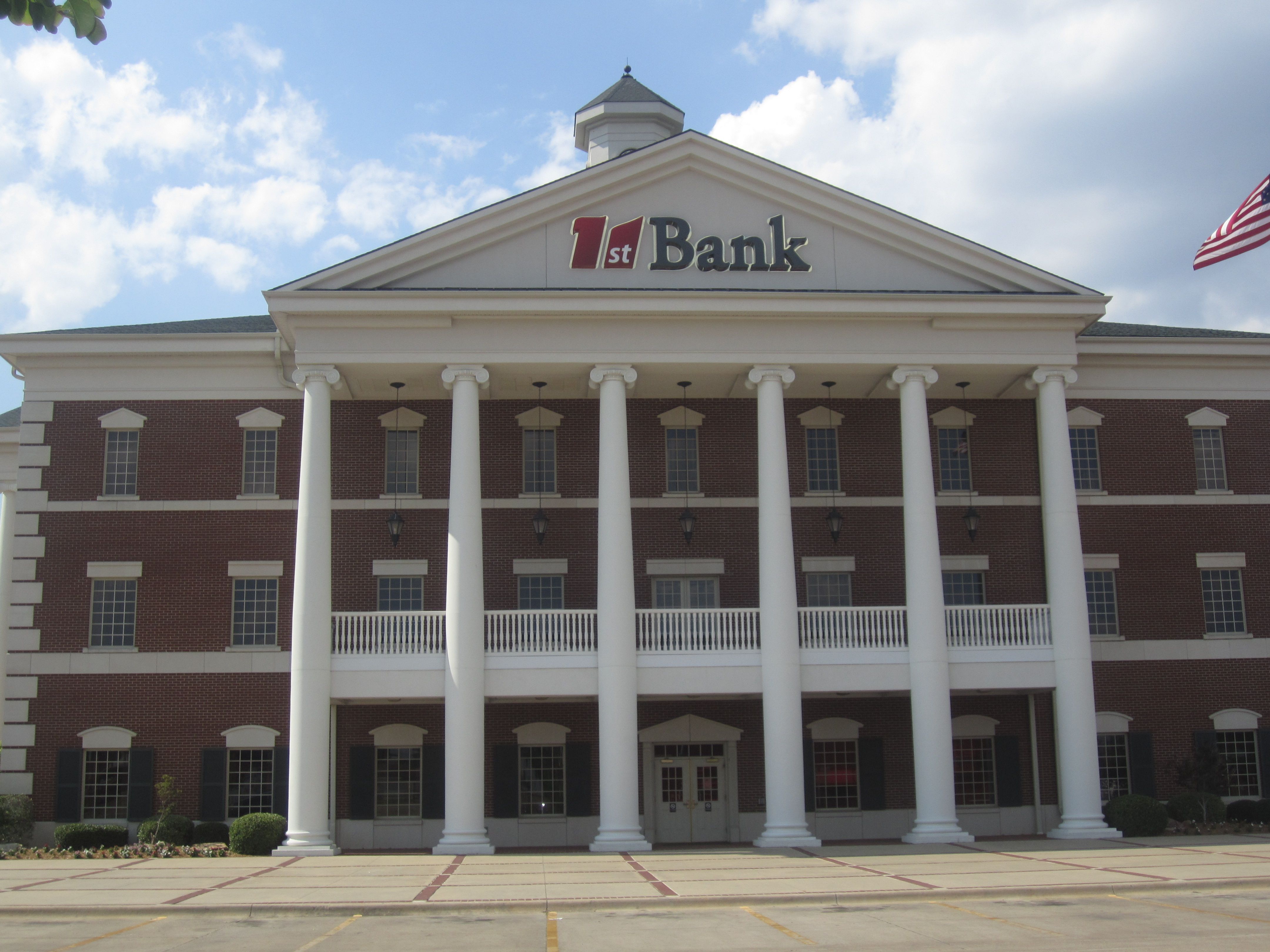 I recently read J-P Teti’s column “Income should only come from working. Tax capital gains at 100 percent.” His argument is based on a simple premise: Laborers contribute resources to the economy and thus deserve to get paid, whereas wealthy investors or stockholders contribute nothing and deserve to be stripped of their capital gains. J-P points out very real problems with wealth and capital in America today. That being said, his prescriptions to fix them may hurt the very people that he and other Americans on the left want to help.

Business investment — which made up almost 20 percent of U.S. gross domestic product in 2017 — comes from companies investing in new means to expand production of goods or services. One traditional way to obtain this capital is from outside equity investors, who would invest nothing if we were to tax capital gains at 100 percent.

The dollar figure of business investment in the U.S. is massive — over $2.5 trillion. Even if you believe that most of the gains in economic growth have been captured only by America’s richest, while the middle class has suffered (though there is evidence to show that this is actually not true), eliminating that much of the economic pie from the equation would undoubtedly hurt the middle class and below. Entire businesses would cease to exist, startups and entrepreneurs would never be able to receive funding for their groundbreaking ideas, and workers would lose their jobs by the millions.

This seems intuitive on the surface, but there is another issue that J-P seems to ignore. J-P’s article assumes that only the wealthy invest in capital markets, ignoring the $19.5 trillion invested in public and private pension funds across America, almost all of which will be paid out to middle- and working-class employees.

Pensions help lower-income households prepare for and last through retirement by providing a guaranteed and steady stream of income. A pension can often double or triple in value from the employee’s original contribution through capital appreciation (which can result from new business investments).

This is especially crucial given that many Americans are woefully underprepared for their retirement. Besides pensions, American workers also hold more than $5 trillion in 401(k) accounts, which also benefit from investment and capital appreciation. Should these gains be taxed at 100 percent? That would be ludicrous; these programs help workers!

As noted, J-P sheds light on some of the problems with capitalism in America. Capitalism is great at wealth creation, but not at wealth distribution. However, we have tools to mitigate this. Incentive taxes to promote efficient use of resources and redistribution to the less-fortunate should certainly be put in place. Economists on the left and right have proposed moderate capital gains taxes, land-value taxes, estate taxes and wealth taxes that can raise revenue from the wealthy for distribution into the hands of the poor. These can come in efficient forms, such as cash transfers and wage subsidies that give recipients the freedom to use their newfound income how they see fit.

J-P’s failure to mention any real way to funnel revenues from a 100 percent capital gains tax to his targeted demographic represents the larger problem with some of the legislation being proposed by today’s political left. The left seems more concerned with making rich people poorer, without having any feasible mechanics or policy in place to actually utilize that revenue to make poor people richer. The focus should be on making poor people richer, and moderate progressive taxes on the rich are one of many tools to accomplish this societal aim. Making rich people poorer and then hoping that capital miraculously finds its way down to the poor in an efficient form is no better than those on the right who champion the use of trickle-down economics, also known as Reaganomics.

We certainly need large solutions to the great problems our nation faces, potentially of the magnitude that J-P postulates. But in the face of such a grand task, we must consider the unintended and potentially hazardous consequences of the policies we propose, even if they appear to be so innocent in a university newspaper column.

Vincent Donohue is a junior finance major. He can be reached at vwdonohue@gmail.com.