Blackface is racist. Why can’t fashion companies grasp that? 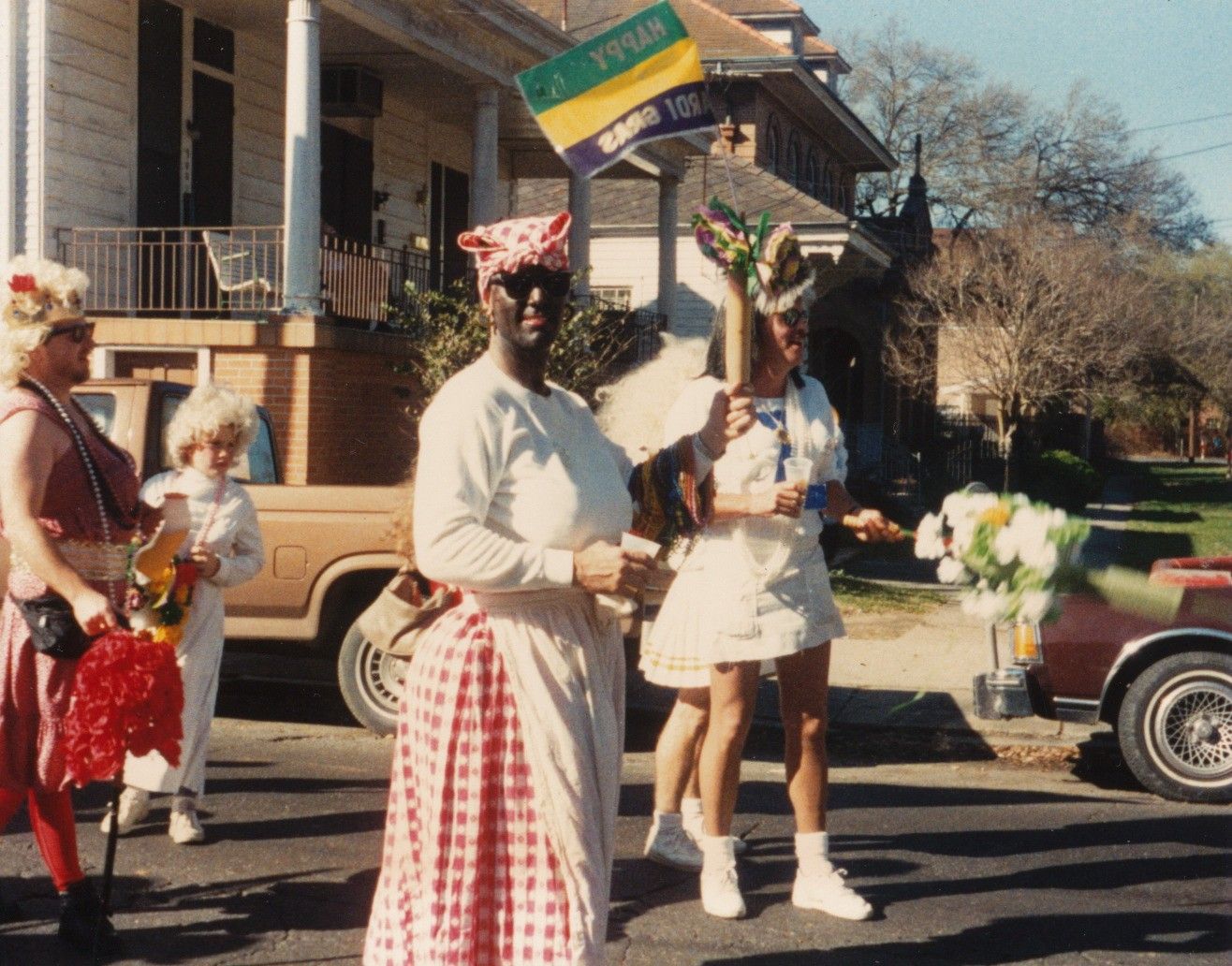 “It’s … all of FEBRUARY ELEVENTH and I feel like I’ve seen five years worth of blackface scandals,” Kwame Opam tweeted.

The tweet is not wrong. Over the past few weeks, there’s been numerous blackface scandals — University of Maryland yearbooks, what seems to be the entire Virginia government and, as Opam was tweeting about, fashion lines.

Over the past few months, fashion brands Prada, Gucci, and Katy Perry Collections have released products that clearly evoke blackface, from sweaters to keychains. All of the companies received heavy backlash, to which they responded by pulling the products from shelves and issuing apologies.

There are so many problems here. First of all: racism. Understanding why blackface is unacceptable is not difficult — it’s rooted in racist representations of black people in minstrel shows during the 19th century, where white actors would paint their faces to exaggerate their facial features and then act in a way that was “stereotypically black.”

Such performances mocked and degraded black people, depicting them as unintelligent, incapable, hypersexual and lazy. The history of blackface is nauseating and horrifying, and there is no tolerable reason as to why it would be used to inspire fashion.

And it’s not difficult to avoid using blackface. The most commonly seen visual components of the incredibly racist representation are clear: Skin that has been painted black or made to look extremely dark, and exaggeratedly large lips (usually red). So now that everyone knows, just don’t do it.

It’s hard to understand why companies aren’t catching the mistake as soon as it’s made. In my mind, as soon as someone draws up a design that mimics blackface in any way, shape or form, there should be multiple people in that marketing meeting shaking their heads and immediately voting the idea off the island.

So maybe the problem is that the people in those meetings aren’t the kind of people who understand that blackface is racist. There needs to be more diversity and education in the fashion industry in order to prevent racist incidents and promote inclusive, respectful and quality products.

Eliminating deeply offensive merchandise would also work to prevent the superficial apologies that companies release following the critique of their products. The resolutions that try to absolve these companies of any sin by filling out the I-was-racist-and-am-only-sorry-I-got-caught apology template are insufficient and meaningless.

Honestly, this cycle is boring. We see it time and again, where a company does something wildly racist, gets called out, and then releases a simpering apology with promises that they’ll do better. Consumers can refuse to buy from companies that try to capitalize on racism, but it’s likely that Gucci, Prada, and Katy Perry won’t face financial or boycotting consequences, as they are large, established brands or celebrity-owned.

Basically, these brands know that blackface is racist, yet they keep going through the cycle for profit. Their apologies are just performances of liberal remorse, and it’s outrageous. It’s time that businesses work at the root of the problem: just stop creating racist products.

Overall, these instances of blackface speak to the larger issue and history of racism plaguing the fashion industry (and the world). Companies need to stop treating blackface as a seasonal trend and racism scandals as marketing tools. If they want to say that they aren’t racist, they need to ensure that they are listening to people of color, not just apologizing to them. They need to stop claiming that they don’t support racism and actually prove that they do not.