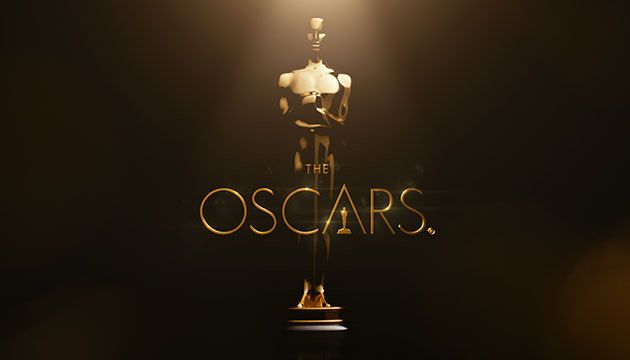 The 91st Oscars take place Feb. 24, and it’s already set to be an unusual show, from the lack of a host after Kevin Hart was ousted after his anti-LGBT tweets resurfaced, to four awards being presented during commercial breaks. But this year, the Oscars are also trying to appeal to a wider audience after repeated years of controversy and declining viewership. With that in mind, here are my picks for some of the more significant awards honoring best in film this past year.

Who will win: Mary Queen of Scots

Who should win: Vice

Even the poster for Mary Queen of Scots screams “Oscar bait.” Though not receiving many nominations, the film will likely receive honors for its effort in makeup. Vice is a close second place for flawlessly transforming Sam Rockwell and Christian Bale into George W. Bush and Dick Cheney, respectively. Although Vice may steal it, it doesn’t feel quite as likely.

Who will win: Black Panther

Who should win: Black Panther

In the past, historically accurate costumes have been honored. Movies like Mary Queen of Scots and The Favourite make this year’s costume design race one of the most competitive categories. The truth is that Black Panther’s costumes fed into the story seamlessly while still standing out amongst the movie’s many achievements. They’re simultaneously high-tech and ancient, immediately evoking the rich cultural history of a completely fictional country.

Who will win: Roma

Who should win: Roma

The biggest snub this year will be the cinematography award — not due to who will win, but because the award will be presented during a commercial break. Cinematography is central to creating a film’s tone; it’s the main device used to tell a visual story. It’s a serious tragedy it will not be shown to wider audiences during the broadcast.

That said, Roma has some truly beautiful camera work from Alfonso Cuarón, who also directed the film. The framing combined with the long takes make Roma the clear winner. The only possible sleeper would be Cold War, but rest assured, the Academy is honoring a black-and-white film this year.

Who will win: “Shallow” from A Star is Born

Who should win: “Shallow” from A Star is Born

This category is usually more exciting. While there may be better songs nominated this year, the Oscars tend to honor a song with a cultural impact beyond the movie itself. No other song nominated became as popular as “Shallow.” The song will be the only win for A Star is Born this year.

Who will win: Spider-Man: Into the Spider-Verse

Who should win: Spider-Man: Into the Spider-Verse

This one is pretty cut and dry. There were a lot of great animated films this year, but Into the Spider-Verse explored the animated medium in a way that I haven’t seen a movie do in years. It’s entertaining, emotional, honest, hilarious and — most importantly for this category — a pleasure to look at.

Who will win: Black Panther

Who should win: The Favourite

Black Panther likely won’t win Best Picture, but the Oscars are going to honor the film in as many ways as they can. Unfortunately, a little overuse of green screen made parts of the movie less visually pleasing. The Favourite had stunning production design linked to its setting, making it the deserving winner.

Who will win: Avengers: Infinity War

Who should win: Avengers: Infinity War

The rendering of Thanos was a huge achievement. Josh Brolin’s motion capture performance was really brought to life in the film. Though imperfect, the effort showed and a mo-cap performance rarely looks so good. The Oscars failed to honor the Planet of the Apes series for their achievements in motion capture, so hopefully this year will change. Truth be told, a lot of films could win this category. I won’t be upset unless Ready Player One wins.

Some of these are big, exciting awards, but most aren’t exactly the biggest awards of the season. Next week I’ll have a deeper look into who will — and should — win the major awards like acting, directing, and yes, Best Picture.