Why are we subsidizing wealthy country clubs in Montgomery County? 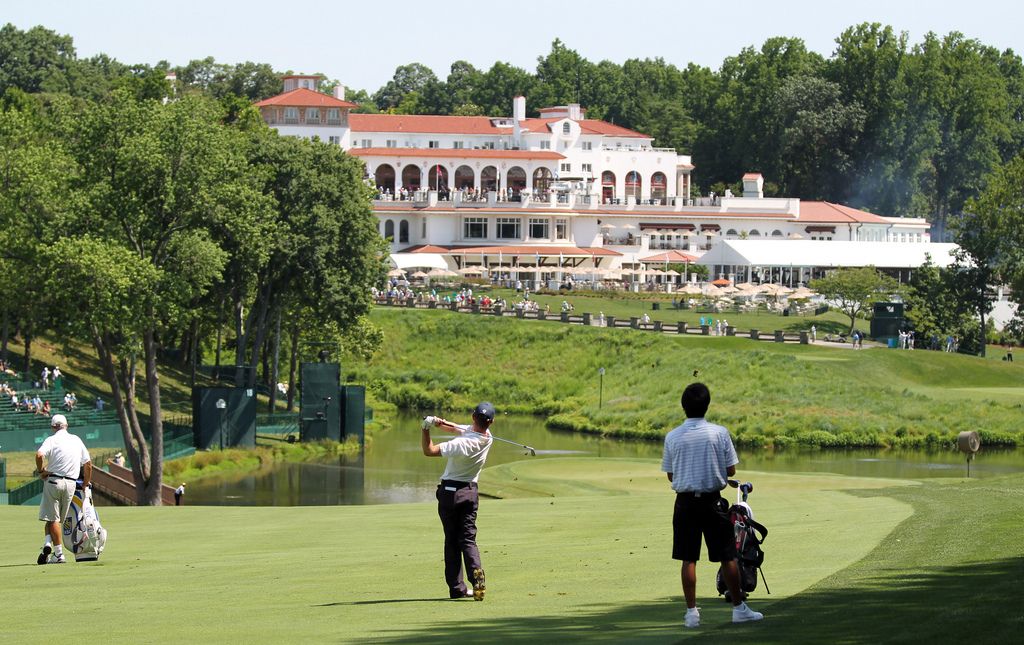 The Congressional Country Club in Montgomery County from 2011. Photo via Flickr.

These exclusive and cost-prohibitive clubs, such as the Chevy Chase Club, play host to Washington, D.C.’s elite, including the likes of Supreme Court Justices Brett Kavanaugh and John Roberts. In 2017, the Chevy Chase Club carried a $92,000 initiation fee and an annual membership fee of $9,000.

On top of the fact that membership is out of reach for the majority of Montgomery County residents, the club has a legacy of discrimination. The club had no Jewish or black members, save for a select few members of the diplomatic corps, as recently as 1976, according to a New York Times report.

Anyone who is familiar with the American justice system’s less-than-punitive treatment of wealthy white men will not be shocked to find out that in 1965, Maryland passed a tax exemption for certain country clubs with a policy of nondiscrimination.

The exemption allows private country club and privately-owned public golf course land to be taxed at $1,000 per acre — lowered in 2002 from $5,000 an acre — rather than at market value. It was passed to preserve open spaces in suburban areas from being developed and has resulted in huge losses of tax revenue for the county.

This tax exemption is essentially a reward for these exclusive clubs to do the bare minimum in extending their membership to all who can afford it. Furthermore, it represents an outdated approach to land use policy. Higher-density development is favored by many urban planners now, as it is more affordable and better for the environment than suburban sprawl, a relic of the postwar era.

Affordable housing is in extremely short supply in Montgomery County, and it no longer makes sense to subsidize wide swaths of land for Maryland’s wealthy elite to play golf. Average Marylanders receive no benefit from these subsidized golf courses, which do no favors for the environment, requiring enormous amounts of water and extensive use of pesticides and herbicides.

Thankfully, state Del. David Moon (D-Takoma Park) intends to end this exemption. A bill that would have done so failed in the 2018 session, after heavy lobbying from the Maryland Coalition of Concerned Clubs. This organization is headed by former Maryland state Sen. P.J. Hogan, who authored the legislation to increase the subsidy in 2002.

Moon plans to reintroduce a modified version in the upcoming legislative session. He estimates the market level assessment and taxation of country club property has led to a $10 million annual loss in revenue for Montgomery County since current exemptions were adopted in 2002.

There is no reason to continue rewarding wealthy country clubs for doing the bare minimum. At a time when Montgomery County is experiencing budget shortfalls that disproportionately hurt low-income residents, it’s unforgivable to subsidize the weekend pastimes of the obscenely wealthy. Moon’s bill could be much tougher on the wealthy elite of Montgomery County, but given the money and power of the country club lobby, it will have to do for now.