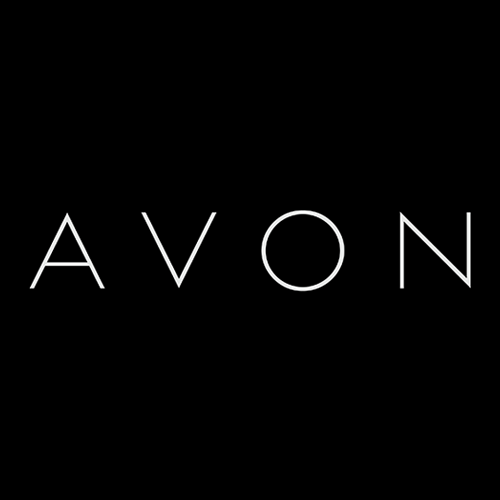 In January, Avon released a marketing campaign for its “Smooth Moves Naked Proof” anti-cellulite cream, a common product on the beauty market. The campaign advertised that, although “every body is beautiful,” Avon’s product can help women “feel confident and powerful 24/7.” Another ad claimed that “dimples are cute on your face (not on your thighs).” Naturally, the campaign received a lot of criticism. Actress and activist Jameela Jamil deemed these slogans inconsistent with the body positivity movement that they supposedly embrace.

Avon responded carefully and promised to remove the dimples ad, but that isn’t enough. While the campaign was clearly hypocritical in its use of body positivity, the anti-cellulite cream they’re selling inherently contradicts the notion of body positivity.

In the midst of movements such as #MeToo and body positivity that ultimately aim to empower women, what do we do with products that — in essence — shame us for the natural development of our bodies? We can criticize Avon’s marketing strategies for misusing the idea of body positivity, but there isn’t actually a body-positive way to sell an anti-cellulite cream.

Cellulite is common, and up to 90 percent of women will experience it at some point. Even though cellulite is a completely natural and normal feature of the female body, women are still targeted by anti-cellulite products, sending the message that there is something wrong with the way the female body develops on its own.

If Avon wants to “love [its] community of women” like it claimed it does in its public apology, it should consider the implications of the products it sells. Body positivity, like many movements, runs the risk of becoming a capitalist tool, but we shouldn’t let it. If companies like Avon want to cater to women, they should stop feeding into body-shaming and fat-shaming culture.

Obviously, this is also an issue of sexism. Personally, I can’t remember the last time I saw a body-shaming advertisement for a men’s product. Advertising for anti-wrinkle cream or weight loss products most often targets female audiences, and that is not because there is actually anything wrong with women’s bodies. Companies knowingly capitalize on the shaming of the natural aging and growth of female bodies. Perhaps it’s time to stop.

If Avon and other beauty companies actually want to love the women who buy their products, they should consider more closely the implications of what they sell. You simply cannot sell anti-cellulite cream without saying there is something wrong with cellulite on a woman’s body. Instead of fueling the culture of shame surrounding the female body, why not embrace body positivity as more than just a selling point for your products?