To choose the best candidate in 2020, we need to ask the right questions 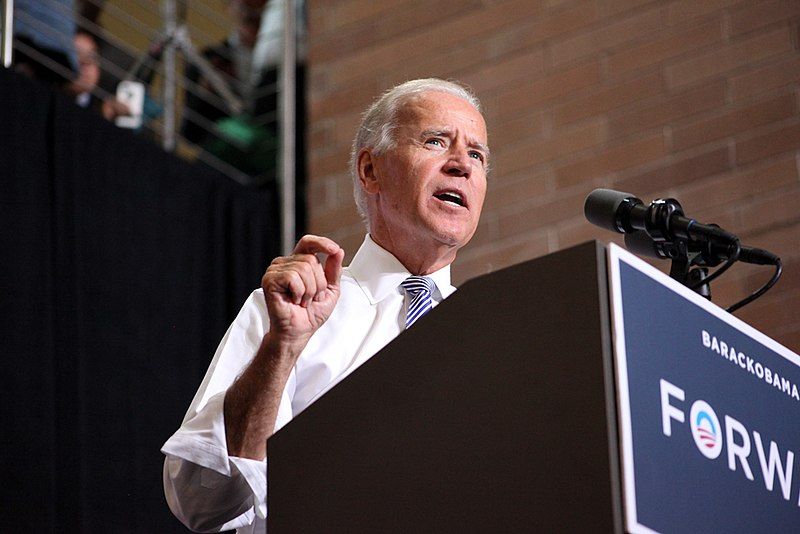 The 2020 discourse, I regret to report, is in a rough place. More than a year out from the Iowa caucuses, several minor controversies have already created deep rifts in the internet commentariat. Is Kamala Harris a cop? Is Bernie Sanders coordinating militias of anti-Beto members of the media? Why on earth does Joe Biden think he’s the right person for the job?

This election season is going to be long and grueling, and I’ve already spent a good deal of time thinking about how to productively engage in the 2020 discourse. Selecting a primary candidate is, on a fundamental level, a process of posing questions — to ourselves, to other voters and to the candidates themselves. A healthy primary means exploring our personal priorities, communities’ needs, candidates’ backgrounds and the paths to electoral success.

The quality of a primary campaign in large part depends on the quality of the questions we ask. Some questions reveal important facts about a candidate’s ideology or talent. Other questions are pure discourse poison. Here’s a handy field guide to tell them apart.

Isn’t that divisive? If I met a discourse genie who gave me only one wish, I’d ban the word “unity.” The invocation of unity almost always means shutting down criticisms of a candidate’s platform or record. But such criticisms are the precise point of a primary campaign, a contest between the candidates to prove they have the best vision and record for the party. Rifts will inevitably develop among primary voters over specific candidates or policy issues. Such “division” is healthy.

We’re trying to pick the next leader of the most powerful nation in the world; we don’t need to wear kid gloves while questioning job applicants. Presidential candidates are ambitious adults who can handle serious scrutiny. Presidents Barack Obama and Donald Trump both went through hotly contested primary campaigns, and they were probably stronger for it. This is a deliberative democratic process. Let’s hear the arguments.

How will that play in Ohio? In 2016, professional pundits comprehensively failed to anticipate how key voters would behave. In response, many regular political observers have appointed themselves amateur pundits, full of insight into what matters to the people of Youngstown, Ohio and Allentown, Pennsylvania.

Pundits are very bad at their jobs. Amateur pundits are even worse. The dirty little secret of political prognostication is that anyone who claims with intense certainty to know what “works” is probably lying. The primary will be much healthier if people make arguments based on what they actually believe instead of what they think other people think.

As president, what would you do first? All the serious candidates in this race will release a lot of policy proposals. But political capital is scarce, and incoming presidents will probably have just enough of it to push through one or two blockbuster legislative achievements, if that. It’s important to ask candidates what part of their platform matters most to them. What will attract most of their attention when they take office?

It’s quite easy to, say, support Medicare for All in a campaign, and then invest no political capital in its passage as president. Medicare for All proponents should ask candidates for something more than nominal support — a commitment to get a White House-led bill on the floor of Congress during their first 100 days, for example. Throughout the campaign, it’ll be important to ask questions that clearly reveal each candidate’s practical priorities. Knowing those is far more valuable than a giant stack of campaign white papers.

What would you do to address climate change? During the three 2016 general election debates, Trump and Hillary Clinton did not face a single question about climate policy. That’s a journalistic crime. The worst effects of climate change are set to arrive far sooner than originally anticipated, making it the most important issue in this primary. Any candidate without a comprehensive answer to this question should be disqualified from consideration.

Are you Joe Biden? Do not, under any circumstances, vote for any candidate who answers this question in the affirmative.