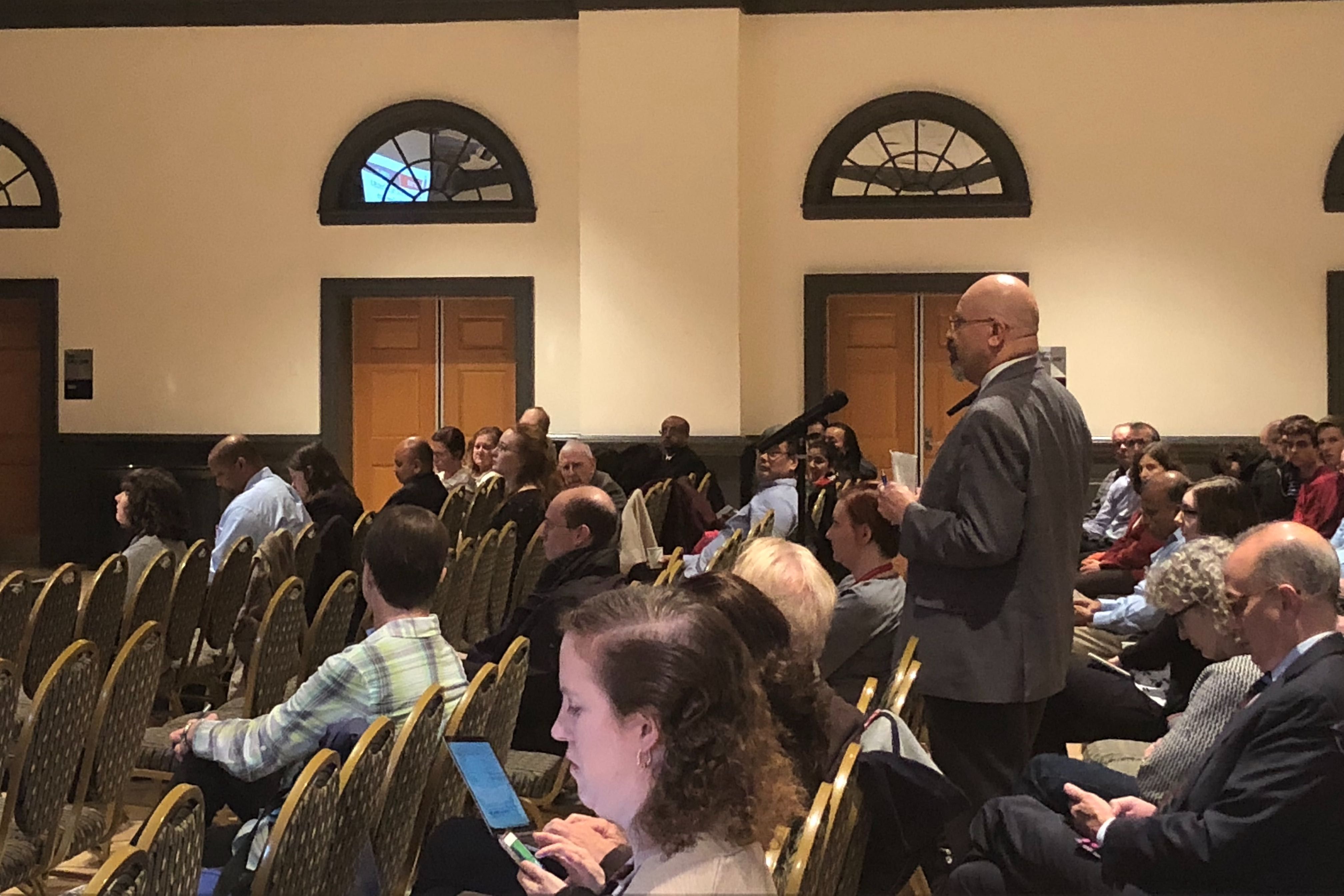 At its meeting Tuesday, the University Senate approved changes to the Code of Academic Integrity, as well as the creation of two new majors — one combining philosophy, economics and politics, and another about the “Internet of Things.”

University President Wallace Loh and the University System of Maryland Board of Regents, among others, must approve the changes.

The revisions to the Honor Code focused on clarifying aspects of the code to students, including a new definition of self-plagiarism. The resolution passed 87-1 with 2 abstentions.

Self-plagiarism is the reuse of academic work in multiple classes without “prior permission from the current instructor,” according to the resolution.

“The professor might be concerned [the student is] not learning new knowledge if they reuse work,” said James Bond, assistant director of the Office of Student Conduct. “We just want to encourage discussion between the student and professor if at all possible.”

The resolution also includes a new mechanism through which students can receive resolution in cases of academic dishonesty allegations. Currently, an honor board of three students addresses all possible Honor Code violations.

The resolution creates a Disciplinary Conference Board — made up of two students and one faculty member from the Office of Student Conduct — who would be able to evaluate cases that arise over breaks or toward the end of the semester to streamline the process for students.

Finally, the resolution suggests that the university take advantage of — or even require — the Academic Integrity Tutorial, an online course for students about the Honor Code.

The body also approved, 83-7-11, the creation of a Bachelor of Science in Embedded Systems and the Internet of Things major.

The Internet of Things describes the connectivity between computing devices embedded in everyday objects, such as smart dishwashers, refrigerators and ovens. Researchers have found security flaws in such devices, making them vulnerable to hackers.

The major will focus on the hardware and software used in these devices, as well as communication systems, data analysis and system architecture.

The degree would be offered at Shady Grove and would be structured to allow students who received associate’s degrees at community colleges to participate, said Janna Bianchini, the Chair of the Senate Programs, Curricula, and Courses Committee.

The finances to support the program will come from “parts of the state budget focused on educational initiatives,” Bianchini said.

The funds will come from the Workforce Development Initiative, which is “targeted towards programs to be delivered at the Universities at Shady Grove,” according to the resolution.

The senate also approved 90-10-5 the creation of a Bachelor of Arts in Philosophy, Politics, and Economics.

The degree would “use tools and methods from both politics and economics to answer questions that have traditionally been the domain of philosophy,” Bianchini said.