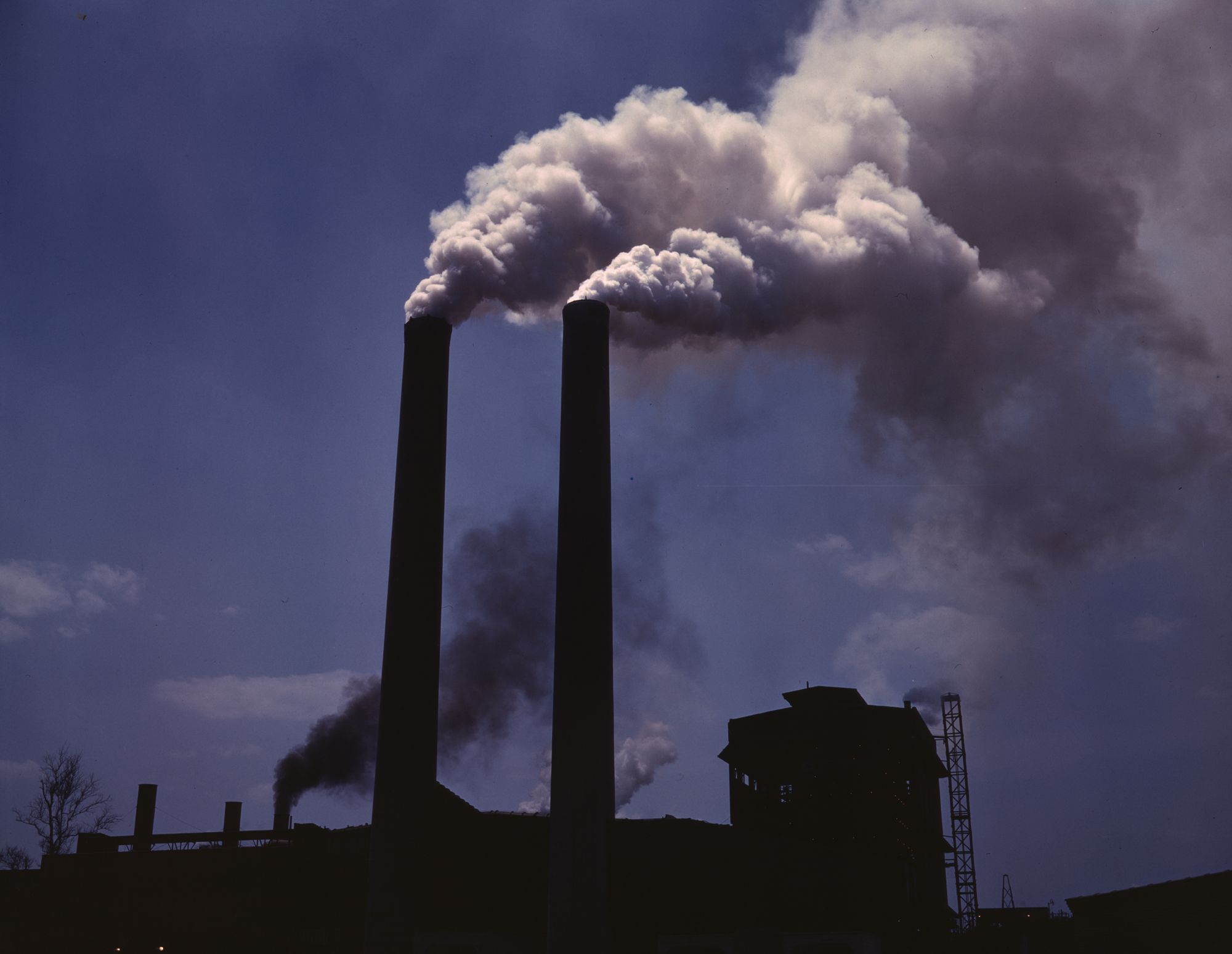 In October 2017, the University of Maryland released an updated Climate Action Plan, which outlined a strategy for carbon neutrality by 2050. The university set an intermediate milestone of halving carbon emissions by 2020 — a goal we achieved three years early. In a staff editorial following the release of the updated plan, The Diamondback’s editorial board urged the university to aim higher.

Now, in light of the recent report from the United Nations’ Intergovernmental Panel on Climate Change, the need to reduce our emissions is clearer than ever. If we don’t, we may see increased food shortages, wildfires, and coral reef destruction as early as 2040, and people worldwide will face extreme drought and poverty.

To address these concerns, members of the Student Government Association are urging university President Wallace Loh and the Sustainability Council to push the university’s carbon neutrality goal up to 2025. While this goal would take significant planning and funding to achieve, it is equally possible and necessary for us to do so. The recent resolution by the SGA to fully offset undergraduate commuter emissions is already set to cut the university’s current overall carbon emissions by seven percent. By investing in more efficient technology and renewable energy resources, we can continue to bring the amount of emissions down. The biggest hurdle for us would be the nearby natural gas power plant the university currently utilizes – and has expressed intent to expand.

The university currently draws most of its electricity from the on-campus combined heat and power plant. The plant uses natural gas, a nonrenewable resource, often hailed as a clean alternative because it emits 50 to 60 percent less carbon dioxide than coal under ideal conditions. However, natural gas drilling sites and pipelines leak methane, a gas that is 86 times stronger than carbon dioxide at trapping heat over a 20-year period. The only way to truly transition into a green campus is to lessen our dependence on the old plant and double down efforts to expand renewable energy usage.

Our campus should follow other universities and focus on transitioning to Green Power, a subset of renewable energy resources with a zero emissions profile. Schools like Carnegie Mellon University and American University have already achieved 100 percent Green Power use according to the Environmental Protection Agency. The University of Maryland currently stands at 34 percent. It’s a good start, but we need to aim higher and act as a leader for other large universities nationwide to commit to clean energy and prevent the cataclysmic consequences of global warming.

Achieving carbon neutrality and reducing our dependence on the power plant must be a top priority for our university. At a school where the student body is passionate about sustainability and the administration claims to be concerned about carbon emissions, it’s time for our university to recognize the urgency of climate change and make the switch to renewable energy – our futures literally depend on it. 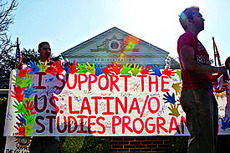 Joe Biden’s response to another police killing is predictably disappointing

College students will suffer from Republicans’ attempts to undo Obamacare