Review: The 1975 looks inward on ‘A Brief Inquiry Into Online Relationships’ 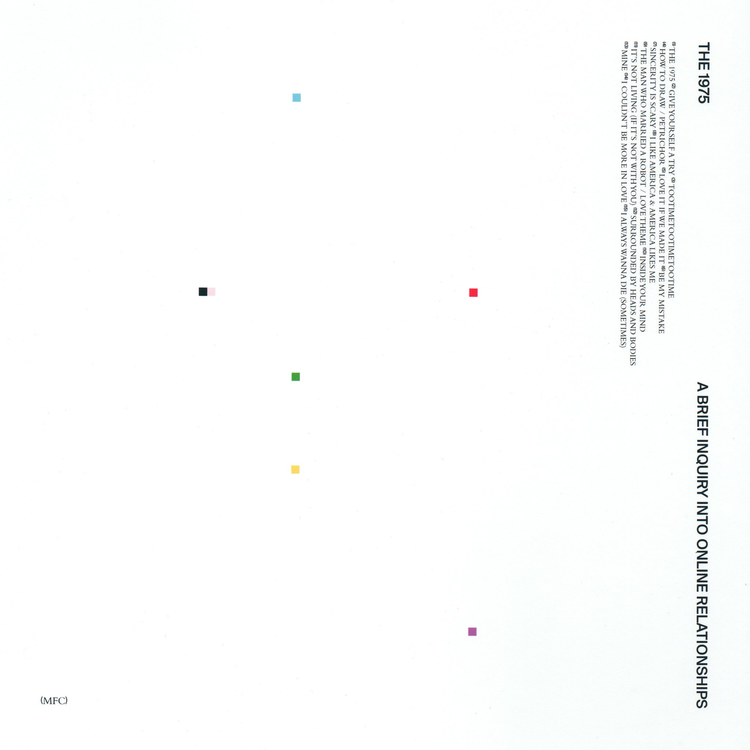 The 1975 released its long-anticipated album A Brief Inquiry Into Online Relationships on Friday. This bright and eccentric album is exactly what fans needed: a true inquiry into modern relationships, love, drugs, sex and so much more.

The popular British pop band’s album, I Like It When You Sleep, for You Are So Beautiful Yet So Unaware of It, smashed the charts when it was released in February 2016. Since then, the band has released five singles before the new album — “Give Yourself A Try” was one of the most popular.

A Brief Inquiry dives into the mind of lead singer Matty Healy and modern relationships in general. Healy has struggled with heroin and drug addiction and went to rehab last year to get help before the album was finished. Much of the album discusses his love-hate relationship with drugs.

One of the best parts of the album is the diversity of genres represented. “Sincerity is Scary” is a jazzy song, leading with a piano and a saxophone. “Be My Mistake” is a haunting and beautiful guitar ballad. Many songs on the album retain the band’s classic sound, with a proper amount of The 1975’s typical angst. A Brief Inquiry was cohesive but still showed variety.

The album is so captivating because of how raw it is. It’s an inquiry into Healy, society, human nature and more. “Sincerity is Scary” really hit close to home. This emotionally charged song is about the fear of being real in today’s world, hiding behind “irony” and technology. “And irony is okay, I suppose, culture is to blame / You try and mask your pain in the most postmodern way.”

A theme throughout all of Healy’s music is his relationship with drugs. On the band’s first album, “Chocolate” is all about weed, and on its second album, “UGH!” is about Healy’s past addiction to cocaine. On A Brief Inquiry, Healy sings about his struggle with heroin and his recovery. In “It’s Not Living (If It’s Not With You),” lyrics such as “Collapse my veins, wearing beautiful shoes / It’s not living if it’s not with you” show the love and pain of being in a relationship with drugs.

There is a lack of raw music being released today. This was the first album I’ve heard in a while that made me feel how the singer felt, and that’s a powerful thing. Addiction, depression and love are all talked about in music, but not like this. A Brief Inquiry Into Online Relationships is an album for today, for modern relationships — an album we all needed. 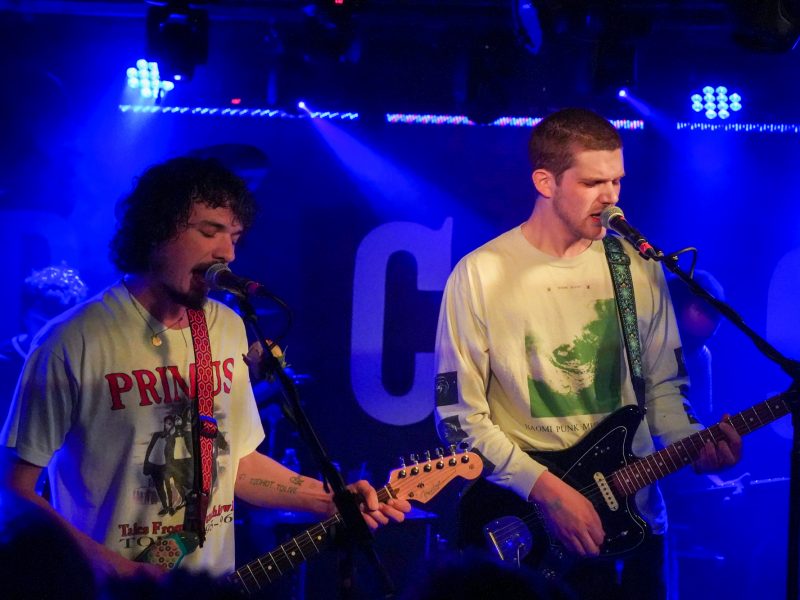