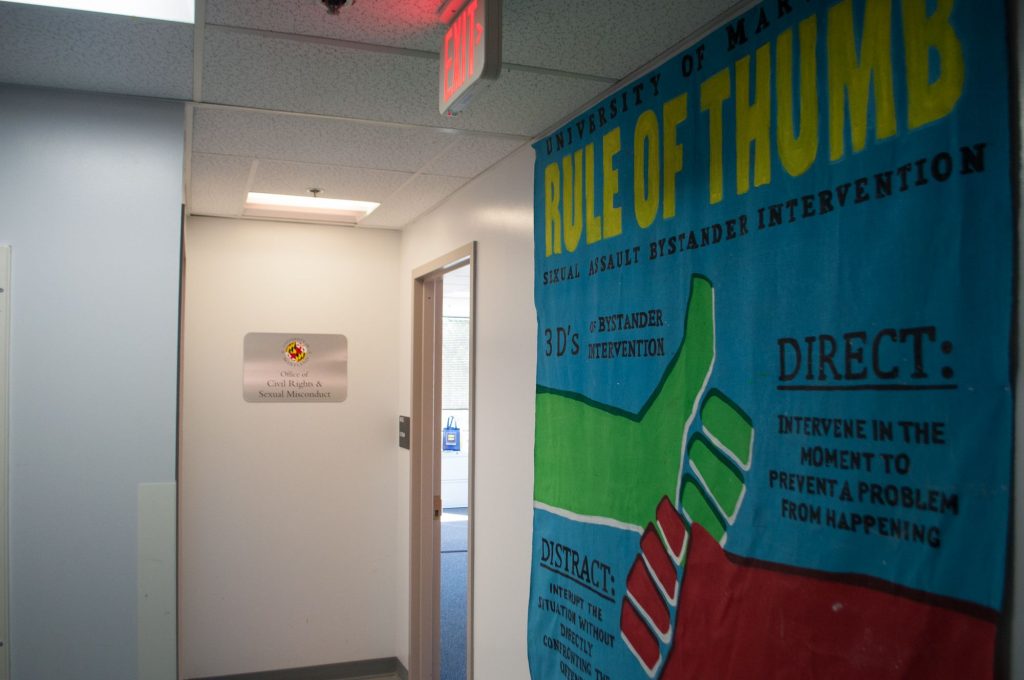 On Nov. 16, Education Secretary Betsy DeVos released her rewritten regulations for how colleges should handle sexual assault and harassment accusations on campus. The guidelines made a number of changes to the Obama-era policies on the issue, most of which make it harder for victims of sexual assault to find justice.

The most alarming change allows one party’s advisors, who may or may not be attorneys, to cross-examine the opposing party. The proposal uses vague language to cover up that it essentially encourages retraumatizing victims of sexual assault or harassment in front of everyone at the case hearing. It’s also inherently biased: If the victim cannot afford a lawyer but the accused can, the outcome will be skewed.

DeVos wants the higher education system to enforce Title IX regulations by trying sexual assault accusations in the same way that the U.S. legal system would hold a rape trial, and many would assume that’s a good thing. But is it? According to data compiled from surveys done by the Justice Department and the FBI, for every 1000 rapes, roughly 995 perpetrators will walk free. The biggest reason for this is low numbers of reported rapes. Only 230 rapes out of 1000 are reported to the police.

Our justice system is clearly flawed in the way it handles sexual assault cases, so why should Title IX and higher education mimic it? Even if we think solely about the number of cases actually reported, there is an inherent flaw in the system: Victims do not trust it to work work. If citizens are not confident enough in our justice system to report a sexual violation — one of the most heinous and invasive crimes — then something is fundamentally wrong.

Higher education should aspire to be different. Reporting rates on college campuses are even lower, and DeVos’ proposal is likely to further lower them. Title IX guidelines for handling these cases should encourage reporting of sexual assault or harassment, and these new guidelines simply do not. Part of this reason is the stigma, victim-blaming, slut-shaming and trauma associated with reporting such a crime.

The lack of substantial or appropriate punishment for the attacker also plays a role. Take Brock Turner, for example, who ultimately only received six months in county jail and three years’ probation for three charges, two of which fall under the Justice Department’s definition of rape.

There was too much consideration of his future, his age and his lack of previous offenses, and not enough consideration for his victim. Thirty-three percent of rape victims have suicidal thoughts and 13 percent attempt suicide. At what point do their futures stop mattering as much as those of their attackers’? DeVos’ guidelines do nothing for standardizing punishments for sexual assault, so an attacker may simply get off with a warning.

Some say DeVos’ proposal restores balance to a system that was skewed in favor of the accuser. I’d like to point out that in the case of a female accuser, male accused situation, the world is always skewed in favor of the accused. That’s how sexism and the patriarchy function in our society, and that’s why the system should actually favor the accuser. Sexual assault victims are disproportionately female or transgender. There is a power disparity in the perpetration of rape in most cases. A cultural arena that already experiences inequalities doesn’t need anymore.