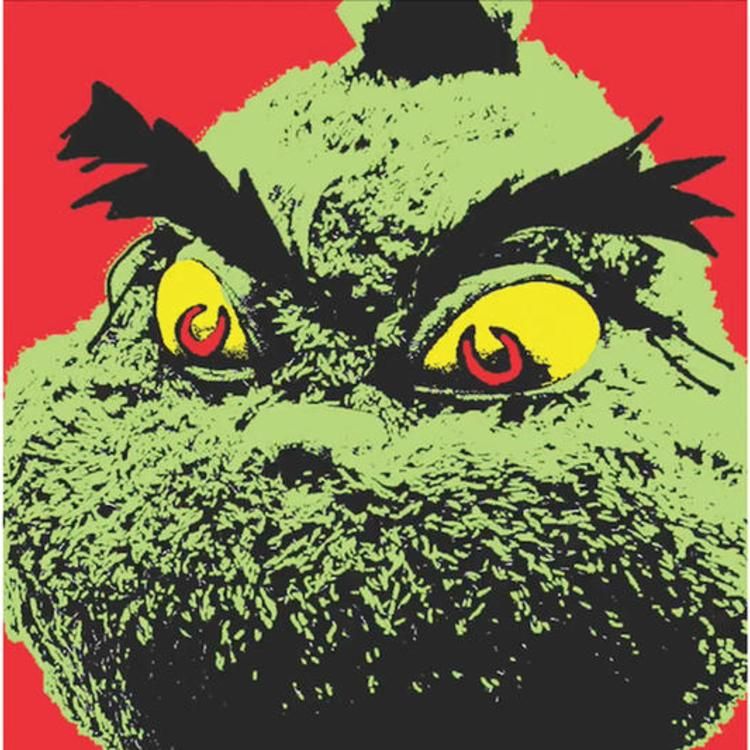 Tyler, The Creator released the Christmas music we deserve with his downstated, vaguely-festive EP, Music Inspired by Illumination & Dr. Seuss’ The Grinch, which features six holiday-tinged tracks that don’t overwhelm listeners with the typical bells and mistletoe.

The EP was released Nov. 16, about a week after the release of the soundtrack for the 2018 film, “Dr. Seuss’ The Grinch,” on which Tyler both recreates the classic Grinch theme song, “You’re a Mean One, Mr. Grinch,” and debuts his original track “I am The Grinch.”

Tyler had clear intentions with this body of work, which he stated on Twitter after the release: “making christmas themed music, but not making it too xmasy was the goal. wanted them played in june too. keeping 7 year olds in mind but also wanting the parents to listen also. think i nailed it. yup.”

And nail it he did. The entire EP is quite wholesome, free from vulgar language or imagery. The instrumentals on each song are cheery, like a Christmas carol without the heavy tones of classic Christmas compositions. When I was in an a cappella group in high school, I know I would have appreciated a chance to perform something with a little edge and creativity like Tyler’s new tracks, as opposed to the same old renditions of “Jingle Bells” or “Let It Snow!” every year.

The EP features an instrumental intro and outro, “Whoville” and “Cindy Lou’s Wish,” which wrap around the other songs like a bow around a perfect gift. This EP highlighted Tyler’s skills as a producer and used his vocals and those of featured artists as more of an undertone. This emphasis on production seems important to Tyler right now — he recently re-released his album Cherry Bomb and included a raw instrumental of each track.

Music Inspired by Illumination & Dr. Seuss is a short and sweet EP, with half the songs clocking in at less than a minute-and-a-half long. At times, this makes the music seem shallow, but anything more may have been overkill.

Ryan Beatty, a vocalist known for his frequent collaborations with Brockhampton, is featured on the tracks “Lights On” and “When Gloves Come Off.” His buttery voice slides gracefully from his normal range to an airy falsetto when needed. He gives a boy band-esque pop element to the largely alternative project.

Tyler’s unique rap style was not absent from the project. He takes on the track “Big Bag” alone, reminiscing on his bleak Christmases past with the classic, deep and choppy Tyler flow. Despite references to the holiday with lines like “skippin’ 24, 25” and “Mom was always honest, I ain’t never had a Santa Claus,” this track could seamlessly fit in another Tyler project.

This EP is perfect for thinking about the holidays without immersing yourself in full-blown holiday cheer. Sometimes we want to reflect on the Christmas season without choking on candy canes or flooding our ears with Michael Bublé — and Tyler perfectly fulfilled that desire.