The AIDS crisis is part of LGBT history. It should be in school curriculums. 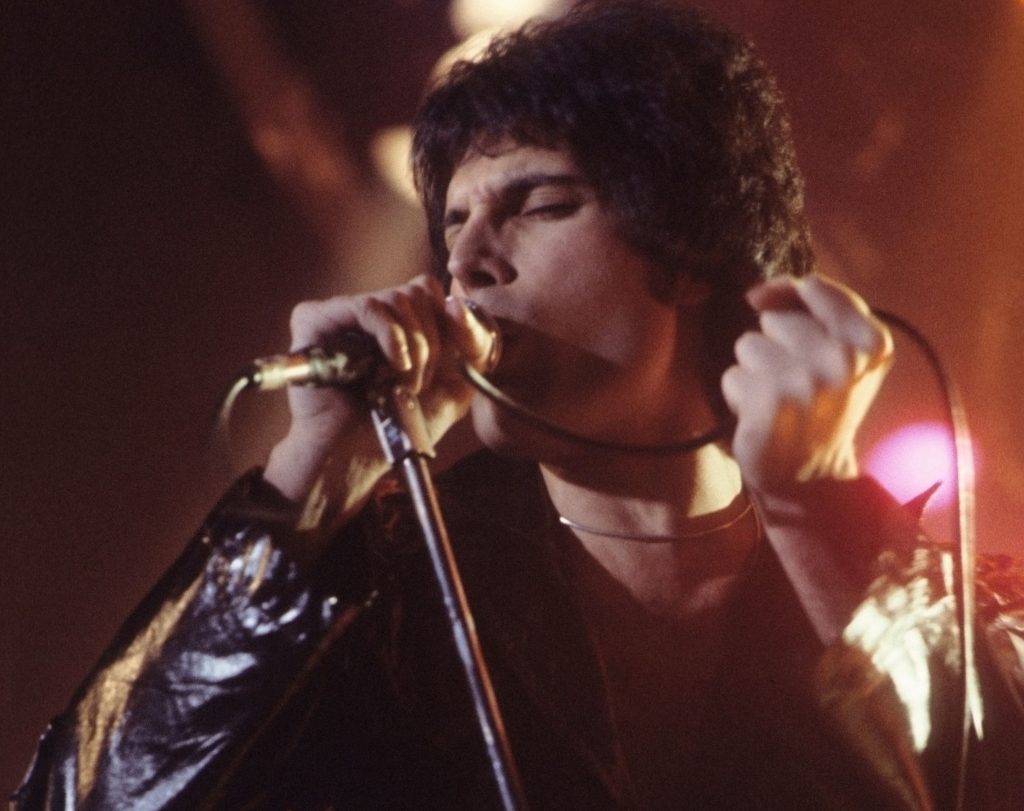 A few weeks ago, I sat in a theater watching Bohemian Rhapsody, a biopic about Freddie Mercury and Queen. A few things stuck with me: I hadn’t known that Freddie Mercury was Indian, and while the film portrayed him as gay, he identified as bisexual. To see a movie about a queer South Asian was practically life changing, but as the second half of the film showed Mercury being diagnosed as HIV positive, I realized something else. The AIDS crisis was a major part of history — particularly American history — yet I had never learned about it in high school or any of my required courses in college.

Neglecting to teach students about the AIDS crisis is very much an act of LGBTQ erasure. Recently, the Scottish government approved a plan to require LGBTQ education in public schools across the nation. Scotland is considered the first nation to do this, and I applaud them. We need LGBTQ education in American schools as well.

The AIDS crisis and the Stonewall riots, in addition to major figures such as Marsha P. Johnson and Sylvia Rivera, are major parts of American history. It is shocking that if I hadn’t chosen to take an intro LGBT course, I would never have learned about these influential events and people. The public school history curriculum specifically does not include LGBTQ history, despite its significance. I can’t generalize for the curriculum of every state in the U.S., but nationwide exams such as AP U.S. History’s neglect the history of queer people and LGBTQ movements.

In teaching LGBTQ history, however, we must be careful not to whitewash movements like the Stonewall riots, which were lead primarily by trans women of color. We must teach the AIDS crisis not as an epidemic that affected exclusively gay and bisexual men, but as an epidemic that has killed close to 675,000 Americans. These events did not exist in a vacuum — they were very much a part of American history and culture, and should be treated as such.

To have such little discussion of queerness or LGBT history in schools is shameful. We exclude so many things from the American history curriculum because we do not think they are important enough. We call it “World History,” but still teach students primarily about Europe. We teach students about Britain as a colonizing nation, but we don’t teach them about the horrific things the British did to their colonies in the global south.

We systematically exclude these things from our history curriculum, so we are effectively teaching an untrue and incomplete version of history. We shouldn’t have to come to college to learn about the parts of history that are not on standardized tests and in textbooks. Our education system and curriculum should be inclusive of LGBTQ history and voices. You cannot be selective about who you think is American enough to include in our history.