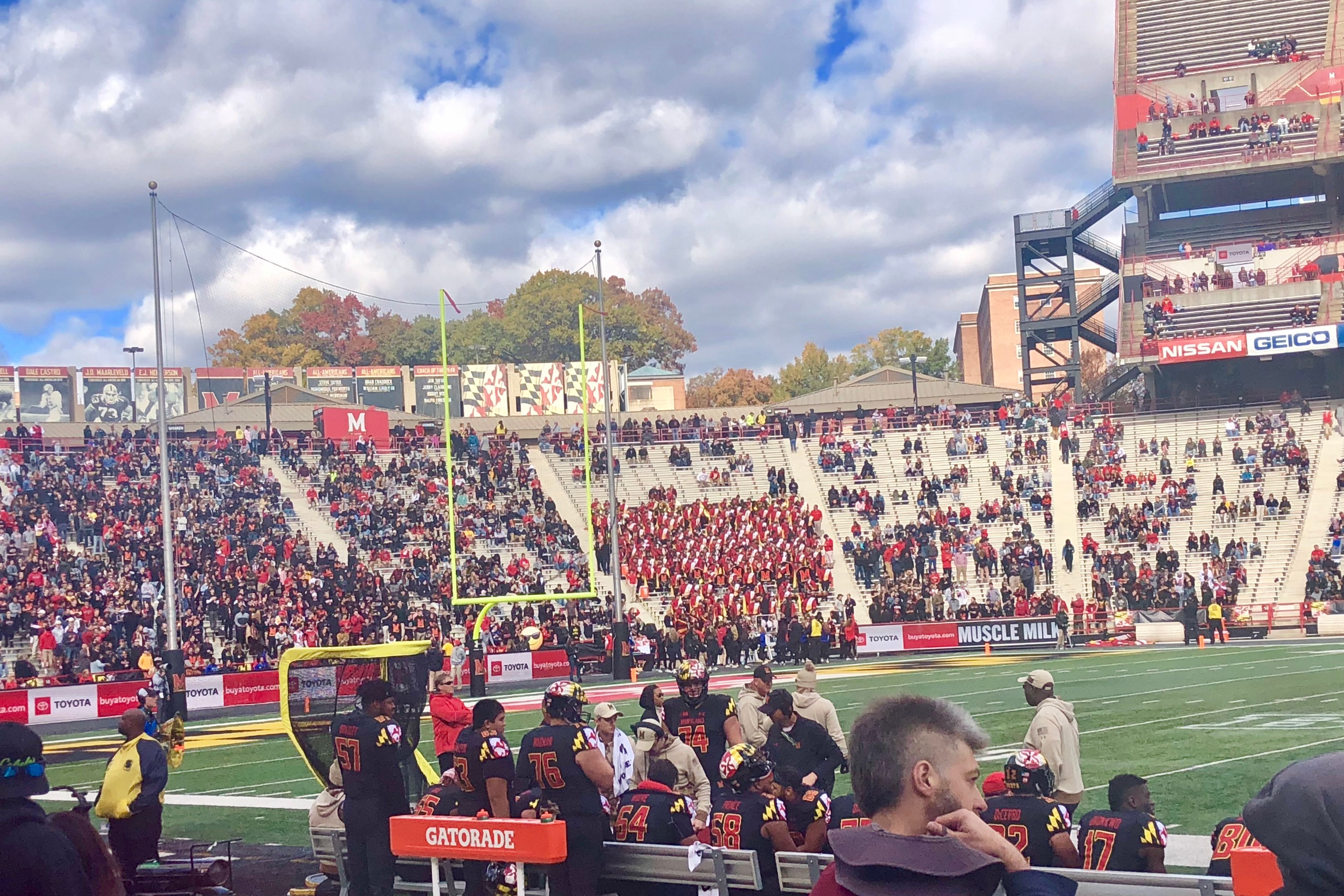 Three University of Maryland student government groups have passed resolutions asking that 75 percent of the mandatory student athletics fee — the majority of which covers the cost of student tickets — become opt-in.

But the process for actually doing so would be lengthy, and fraught with challenges.

Jonathan Allen, president of the Student Government Association — one of the bodies in favor of the fee change — said he isn’t optimistic it would pass.

“Realistically, I think somewhere along that line it will be vetoed,” Allen said. “What I do hope comes out of it is it finally starts a conversation about this.”

The Graduate Student Government also passed a resolution to make part of the fee opt-in, and the Residence Hall Association did the same after an hour and a half of debate. A University Senate representative is expected to introduce a similar proposal Wednesday.

The pushback against the fee comes in the wake of turmoil within the athletic department.

After offensive lineman Jordan McNair suffered fatal heatstroke at a football team workout in May, this university launched two investigations — one into the circumstances surrounding his death, and another into the program’s culture, which media reports alleged was “toxic.”

The investigation into McNair’s death found that training staff did not recognize the severity of his condition or treat him properly, while the probe into the team’s culture revealed widespread abuse and dysfunction enabled by a lack of oversight.

All student fee changes must be reviewed by the Committee for the Review of Student Fees, which has members from faculty and staff, as well as appointees from the SGA and the GSG.

The committee is charged with approving and denying fees proposed by different departments. Its bylaws aren’t clear on whether it can eliminate fees or make them opt-in, but the committee is considering that now, said Devin Scott, a member of the committee.

If the committee approves the fee becoming opt-in, the decision will go to university President Wallace Loh’s cabinet, then to the president himself, then the Board of Regents, said Scott, the GSG’s financial affairs vice president.

This means that the process could be halted at any point along the way. Resolutions passed by student organizations can help the change pass at the committee level but might not have an impact at higher levels, Scott said.

“I think [resolutions] will have an effect on how the committee will review the fees, and I think it matters there,” he said, “but half that process is beyond us, and I can’t tell you how the president and Board of Regents makes their decisions.”

This process has been bypassed before, though. Last year, the administration garnered criticism when it circumvented the review mechanisms to impose a fee on international students, declining to consult the committee before enacting it.

Brendan Hartlove, a sophomore journalism major, said he’d opt in to the fee if the measure passed — but that he doesn’t think many other students would.

“College kids love free stuff,” he said. “The way the team’s been the past two years — and the controversy surrounding it — if you have to pay for those tickets, you’re gonna get a much lower turnout.”

Some students, however, are hoping for the change.

“I like that they’re trying to give students more agency in terms of what their tuition is going towards,” said sophomore Spanish major Evelyn Pearcy. “I didn’t come to Maryland to watch football — I came to get an education.”