Youth icon Beto O’Rourke must run for president in 2020 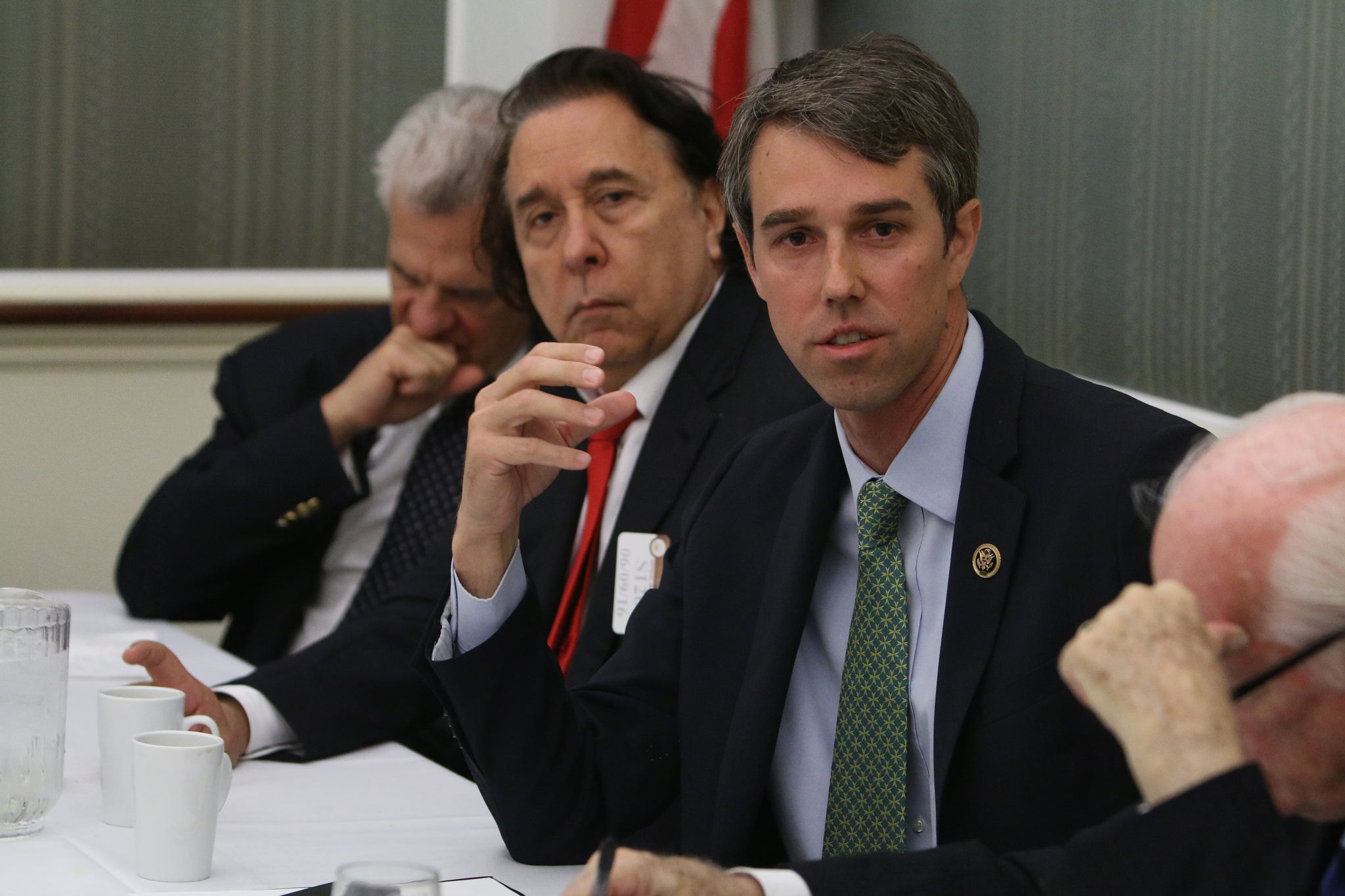 This quote is not from a country song nor a TV series season finale, though I shed tears all the same. It’s from Beto O’Rourke’s heartfelt thank you email to his supporters throughout his Texas Senate campaign.

Last Tuesday, Beto O’Rourke lost a nail-biter race to incumbent Senator Ted Cruz by a mere 2.6 percentage points. Though O’Rourke didn’t win, his campaign came closer to victory than any other statewide democratic campaign had in years. President Trump, for example, won by 9 points over Hillary Clinton in 2016, and former President George W. Bush beat Al Gore in the Lone Star State by 21 points in 2000.

Early voters in Texas turned out at five times the rate of 2016, with a notable surge of support coming from young supporters between the ages of 18-24. In a state notorious for its conservative, Republican-leaning politics, O’Rourke’s feat was remarkable. He needs to capitalize on this momentum before it’s gone.

Why Beto, and why now?

His Senate campaign proved that he is extraordinarily personable and charismatic. Though he hails from El Paso — a border town on the state’s edges and far from its centers of political power — he made sure to visit every single county in Texas, winning over thousands of hearts and minds along the way. He doesn’t just pander. He listens. He cares.

Besides, the current field of potential Democratic candidates is far from complete. While former Sen. Joe Biden, Sen. Bernie Sanders or Sen. Elizabeth Warren may enjoy name recognition, current polling shows that a bulk of voters prefer “none of the above.” O’Rourke needs to jump in while the window is still open.

O’Rourke transcends the traditional divides in American politics. He’s a white male yet champions progressive policies and minority rights. He appeals to Texas’ small business community yet refused to take money from PACs and business interests. He skateboards and has played in a punk rock band. He energizes young people, parents and seniors alike. The adorable photos he posts of his family on his Instagram page certainly help. Howard Campbell, an anthropologist and friend of O’Rourke, summed it up by saying “he has multiple identities that allow him to have this really broad constituency from many walks of life.”

His youth might dissuade some voters from supporting his presidential run this early in his career. Give him more experience, skeptics might say. Let him win a Senate campaign first. But O’Rourke might not withstand another Senate campaign. Texas’s other incumbent Senator, John Cornyn, won his last election in 2014 with almost twice the votes of his Democratic opponent. Running against him in 2020 could prove fatal. Running for President, however, against a deeply unpopular president and a wide open field of other Democratic nominees, would enable O’Rourke to capitalize on his record-breaking fundraising momentum and make a name for himself on the national stage.

As college students, we’ve seen the consequences of suppressed youth voter turnout: having our voices silenced by elected officials who do not represent our interests. O’Rourke, on the other hand, gives students hope. Hope reminiscent of President Obama’s early speeches, of the bird that landed on Bernie Sanders during a 2016 rally.

If O’Rourke can transcend party lines in Texas, he can help our nation transcend its own divisions. It’s now or never, Beto. We can’t wait to see what’s next.

CORRECTION: Due to a columnist error, a previous version of this column misstated the margins of victory for Cruz, Trump and Bush. They won by 2.6, 9 and 21 percentage points, not percent. The column has been updated.