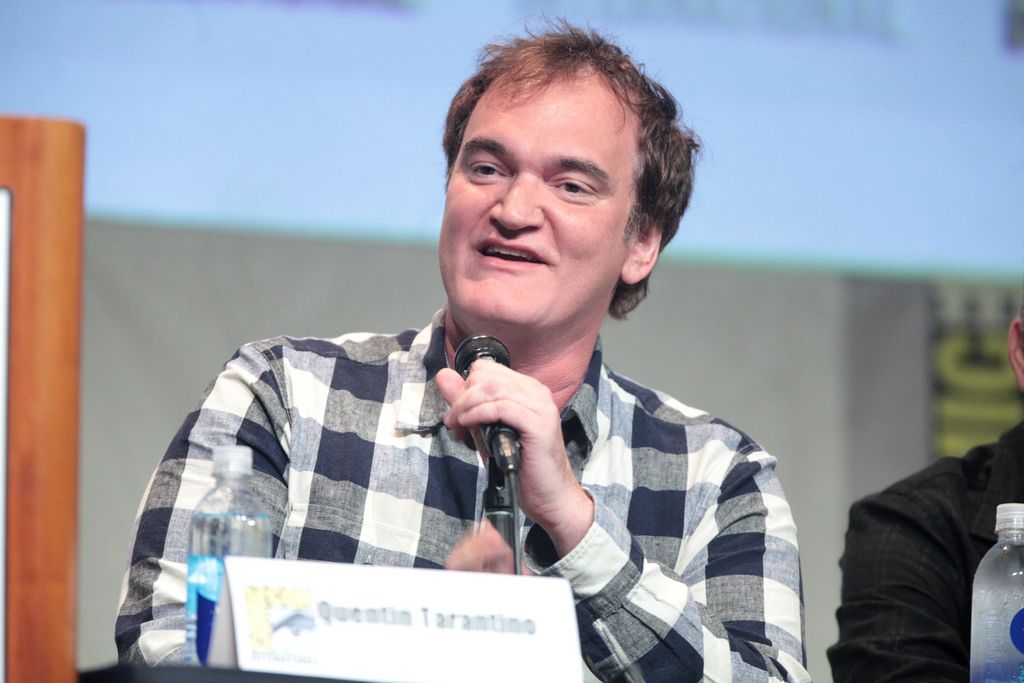 Move over, rap beef — this drama between an Italian movie composer and a violent film director may be the best tea you’ll hear all year, and it’s probably not even true.

Famed composer Ennio Morricone announced that statements published by Playboy Germany about film director Quentin Tarantino are false, and that he never gave the magazine an interview in the first place.

Morricone, an Oscar-winning composer, is known for his iconic soundtracks for spaghetti westerns, including the iconic whistling theme from The Good, the Bad and the Ugly. Morricone has worked with well-known film directors such as Sergio Leone and, more recently, he worked with Tarantino on his last three films. Morricone supplied some of his older music for Inglourious Basterds and Django Unchained.

Following the release of Django, Morricone claimed that he’d never work with Tarantino again. While speaking to university students, the composer tore Tarantino apart for excessive use of blood and the amount of time the director gave him to work before the film’s release.

Morricone later recanted his statements criticizing Tarantino, and two years later, they worked together on The Hateful Eight, for which the composer’s chilling tunes won him his first competitive Oscar (he had previously won an honorary Oscar in 2007). Tarantino even accepted an award on behalf of Morricone during the Golden Globes, where he voiced that he thought he was the greatest composer ever — not just for films.

Three years after the release of The Hateful Eight, an interview published in Playboy Germany indicated that Morricone’s feelings about Tarantino had not changed despite the decision to collaborate again.

The most notable of Morricone’s comments came when he called the director a cretin. “The man is a cretin. He only steals from others and puts stuff back together again,” Morricone supposedly said.

Morricone also stated that Tarantino is not comparable to other great directors like John Huston, Alfred Hitchcock and Billy Wilder. The criticism of Tarantino stealing from other directors is not a new concept. What Tarantino has considered to be paying homage to other classic filmmakers has often been critiqued by others for a lack of originality.

Just a few hours after Morricone’s comments went viral, the composer released a public statement claiming the comments printed by Playboy Germany were “totally false.” He said he has never claimed Tarantino’s films were garbage or called him a cretin, and that he’d be taking civil action against the publication.

Morricone also praised Tarantino in his statement, calling him a great director and citing him as part of the reason he won his Oscar. He also remarked that he had previously praised Tarantino as one of the greatest filmmakers of this time in a press conference in London.

So, it would seem all drama between Morricone and Tarantino is — at least at this point — fabricated. Maybe if we’re lucky, we will hear more of Morricone’s music on Tarantino’s next film: Once Upon a Time in Hollywood.