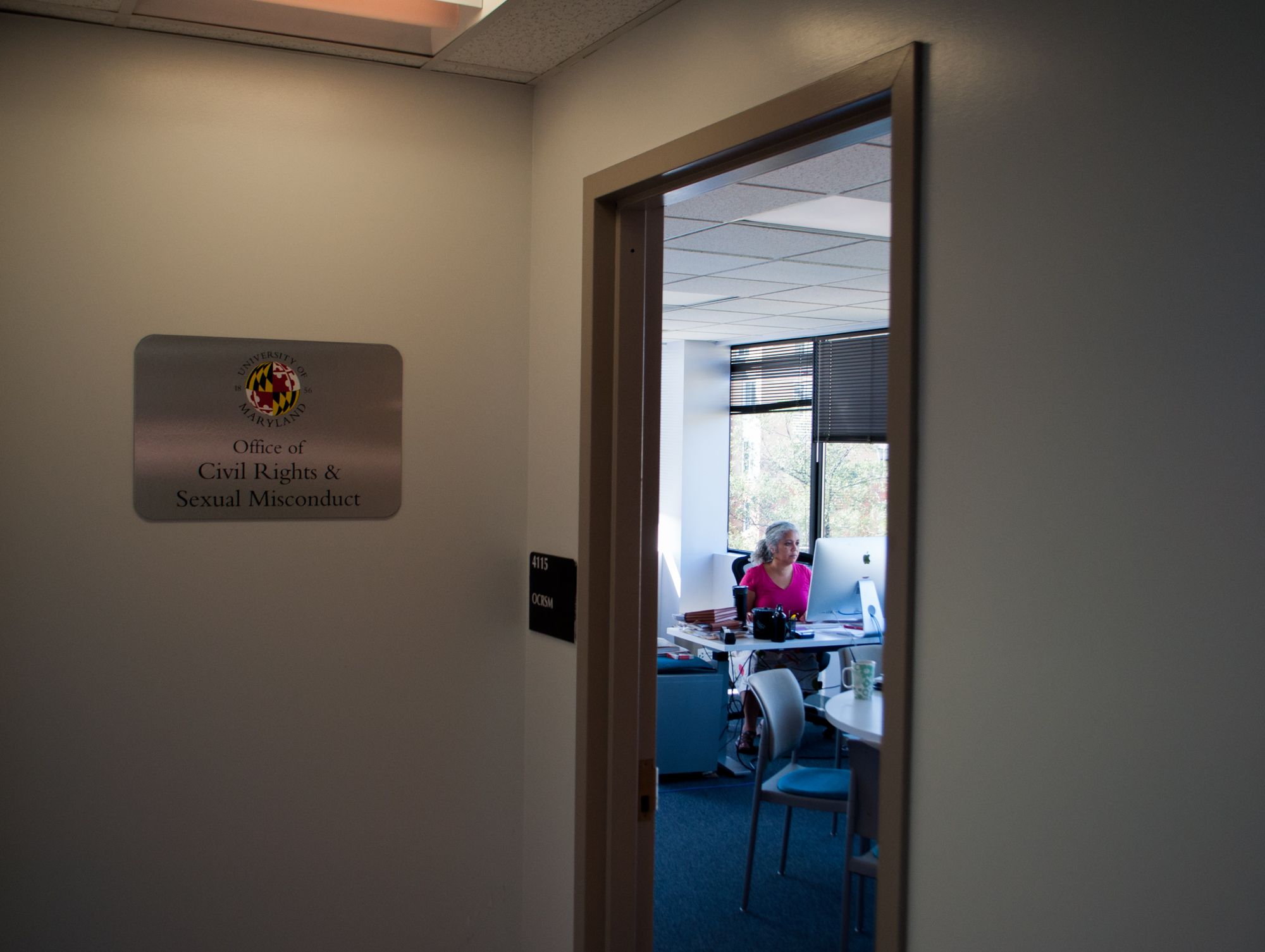 The investigation of the football program at the University of Maryland was lacking in several ways. One of these is that it didn’t consider what ESPN dubbed as a “toxic culture” within the program to be a civil rights issue. Shigeru Sakurai, associate director of the LGBT Equity Center at this university, filed a complaint with the Office of Civil Rights and Sexual Misconduct regarding the misogynistic and homophobic hate within the football program’s culture.

The complaint was set aside because the Board of Regents commission would be investigating the football program soon after. However, the investigation report made no mention of this being a civil rights issue, and that was a mistake. Throughout this process, we have considered the effects of the programs toxicity on the football players, but we haven’t considered how it affects the surrounding community.

The way the coaches and staffers would call players “pussy” or “faggot” is deeply rooted in misogyny and homophobia. You cannot attack someone’s masculinity without sending the message that traditionally feminine traits or being queer makes you somehow weak or lesser. However, when you allow that kind of culture to fester, it leaks out into the surrounding campus. It works as a sort of indoctrination, and pushes players to perpetuate hate on campus, whether directly or indirectly, actively or passively.

When you preach toxic masculinity, especially within the culture of a sport like football, which is already invested in notions of traditional masculinity, you can’t expect it to remain within the team. If your coach is calling you a “faggot,” that normalizes the word and its use. It makes it seem okay to write it on bathroom stalls or use it amongst your friends.

It also means the football program was not a safe space for students who are actually LGBTQ. For any student questioning their sexuality, some members of the football staff were indirectly telling them queerness makes them weak or a failure. The football program should have been investigated as not just toxic, but also discriminatory.

The notion that this is something that happens everywhere perpetuates this toxic and discriminatory culture. It’s common to hear “boys will be boys,” but we shouldn’t use that to condone the spreading of homophobic and misogynistic hate. As a university, we happily promote diversity and tolerance, but when it comes to making decisions about tolerance that also affect the pockets of higher-ups, we lose sight of our morality. We allow this hate in the name of “culture” or “tradition,” but that is not a valid excuse. The culture of the football program wasn’t just toxic, it was actively discriminatory and spread hate against women and queer people. This was a civil rights issue, so let’s treat it like one.