President Loh has failed UMD. Elected officials should not support him. 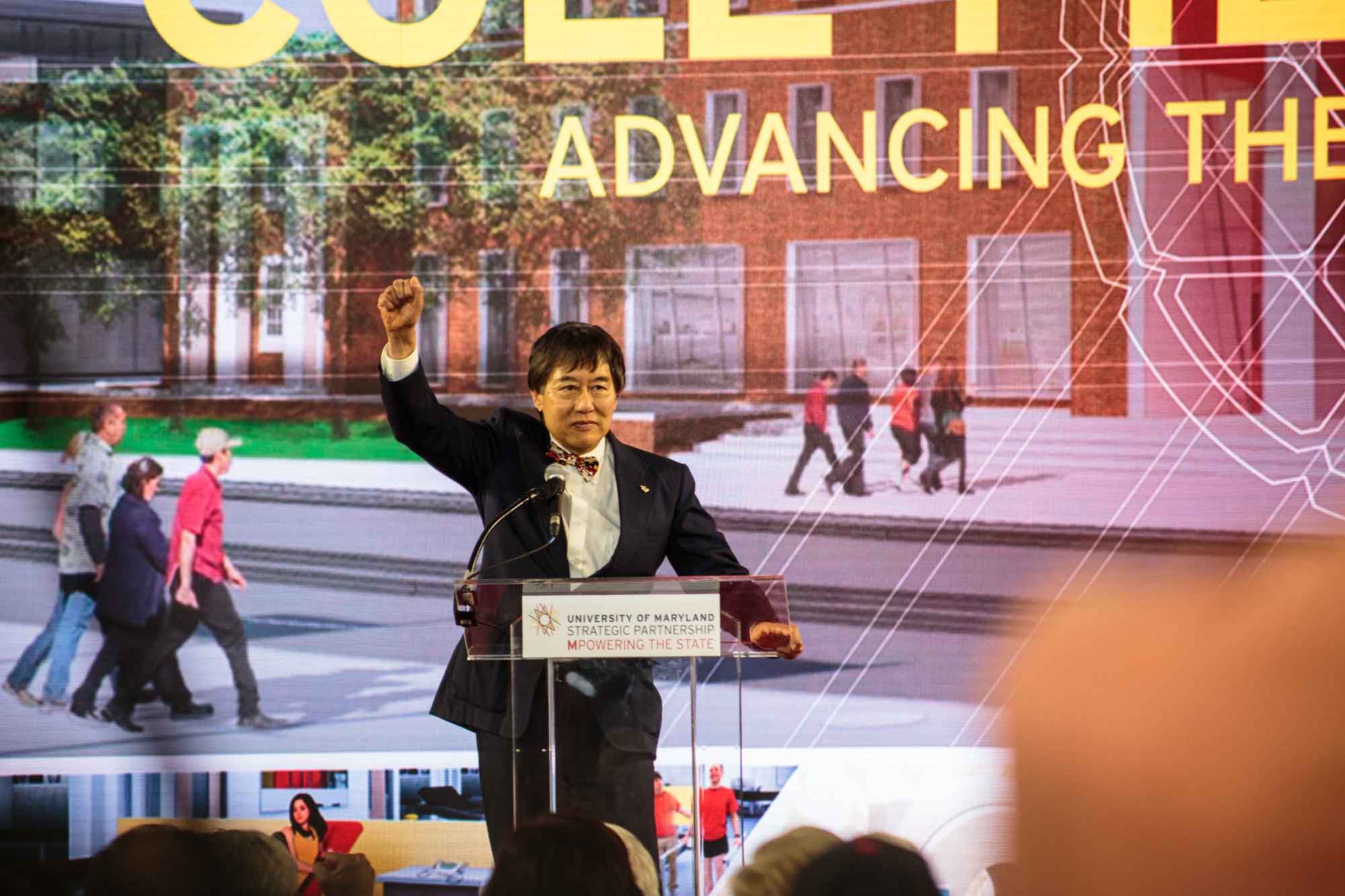 It’s a sad but unfortunate truth that when any major tragedy happens close to election day, politicians will jump at the opportunity to spin it for their own agenda. That’s exactly what happened when elected officials responded to the football scandal by defending University of Maryland President Wallace Loh.

When the independent commission report came out detailing an abusive culture in Maryland’s football program at the hands of coach DJ Durkin, athletic director Damon Evans and Loh, the Board of Regents announced they wished for Durkin and Evans to stay on as football coach and athletic director, respectively. Only Loh announced he would resign at the end of the 2018-19 academic year. That announcement prompted enormous backlash from not only administrators and students, but also numerous politicians.

Once they realized the tide of public opinion was against the Regents’ decision, local politicians jumped in to try and defend Loh’s reputation. A team of state senators and delegates representing Prince George’s County wrote a letter saying that making Loh the scapegoat would damage our state’s future. They said Loh has “led the University to ever higher academic achievement and contributions to the economic development of Maryland.” Rep. Steny Hoyer and Gov. Hogan both echoed their defenses of Loh, claiming that he’s “added very substantively to the University’s status” and “raised the quality of the university.”

Outgoing Prince George’s County Executive Rushern Baker expressed worry that Loh is being made to take the fall because of his decision to take Harry Clifton “Curley” Byrd’s name off Maryland’s football stadium. (Never mind that it was student activists who built popular support and demonstrated in Stamp to get the name changed.) When Loh said that the university took moral responsibility for the death of Jordan McNair, Baker called it “the single bravest act of courage I’ve seen of a leader.” (Never mind that Loh only did so after ESPN called him out for ignoring McNair’s death.)

These politicians simply wanted to gain publicity for appearing to support the integrity of public higher education. Yes, it is true that under Loh’s administration, this university has risen in national rankings, and seen an increase in funding from private donors such as Brendan Iribe and Karen Levinson. It makes sense that these donors, who now have major buildings and projects in their name underway, would urge Loh to stay.

Yet it is also true that under Loh’s administration, African-American student enrollment has declined to a mere 7 percent of the freshmen class, two black students have died preventable deaths, campus dorms have deteriorated, and our Office of Civil Rights and Sexual Misconduct has been grossly mismanaged and underfunded. The list of Loh’s failures far exceeds the list of his successes, and it is his failures that hurt students more.

The good news is, these elected officials are still in office. Now, we must take it upon ourselves to contact them directly and let them know that Loh is not worthy of their support, nor is he worthy of remaining president of this university.