The Maryland football scandal is an issue of black lives 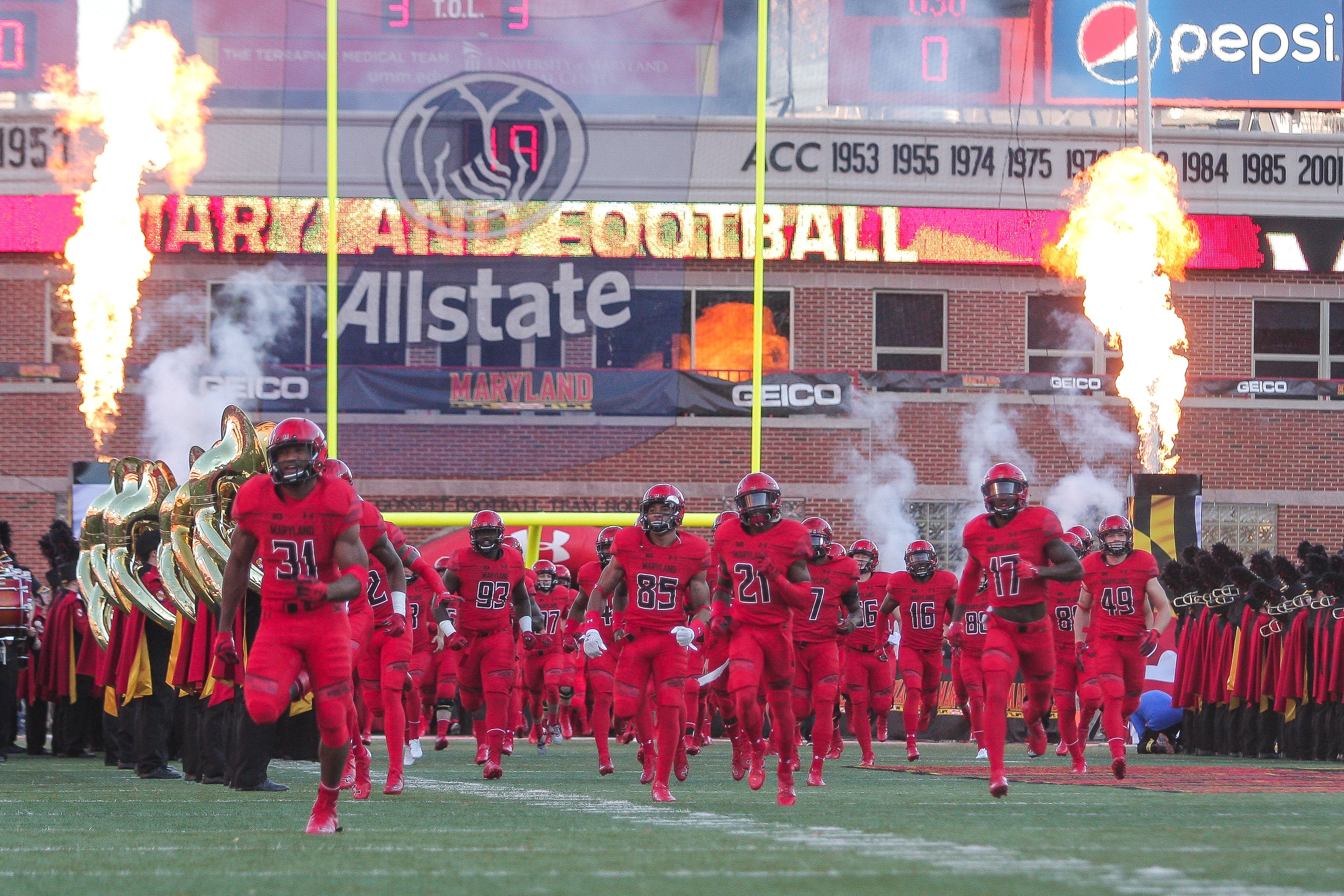 The team sprints out of the tunnel to start the game during Maryland’s 62-3 loss against Ohio State University on Nov. 12, 2016 at Maryland Stadium. (Marquise McKine/The Diamondback)

On Oct. 30, the Board of Regents announced its decision to retain coach DJ Durkin and his staff at the University of Maryland. This followed reports of a “toxic” culture that may have led to the death of 19-year-old offensive lineman Jordan McNair.

An official report documenting incidents of abusive behavior and bullying faulted the coaching staff, among others. But the board, which sets policy for the 12 member institutions in the university system, chose to prioritize the coaches’ careers over respecting Jordan’s life and memory.

Though this university’s administration has since fired Durkin — a step in the right direction — the regents’ initial response is still deeply troubling. The decision to prioritize the career of one man while disrespecting the death of a black student reflects that the board’s priorities do not lie with the football players’ well-being or the concerns of the university community.

The Critical Race Initiative strongly opposes the Board of Regents’ decision and demands true accountability for the death of Jordan McNair. We believe this decision signaled a blatant disregard for black lives. The regents’ actions not only were an unconscionable insult to Jordan’s family and their explicit wishes, but also sent a message to all black students across this university.

The message furthers a disturbing pattern, which includes the university’s misguided responses to the killing of 2nd Lt. Richard Collins, a black Bowie State University student who was stabbed on the campus last year; the pepper spray incident primarily involving black students in 2016; and the lack of transparency surrounding the hanging of a noose in a fraternity house.

At the Critical Race Initiative, we stand with Jordan McNair’s family and the students who spoke out and continue to speak out against this decision. We believe that our black students matter, that all Black Lives Matter, and that black students deserve to feel safe and valued on campus.

The regents’ decision sent exactly the opposite message, especially at a time when this university’s black freshmen enrollment is at its lowest in decades. We urge accountability for the board in regard to their decision to retain coach Durkin and call for more transparency between the board and the students they supposedly represent.

The Critical Race Initiative is a group of scholars who center critical race theory as an important framework by which to understand inequality in society.