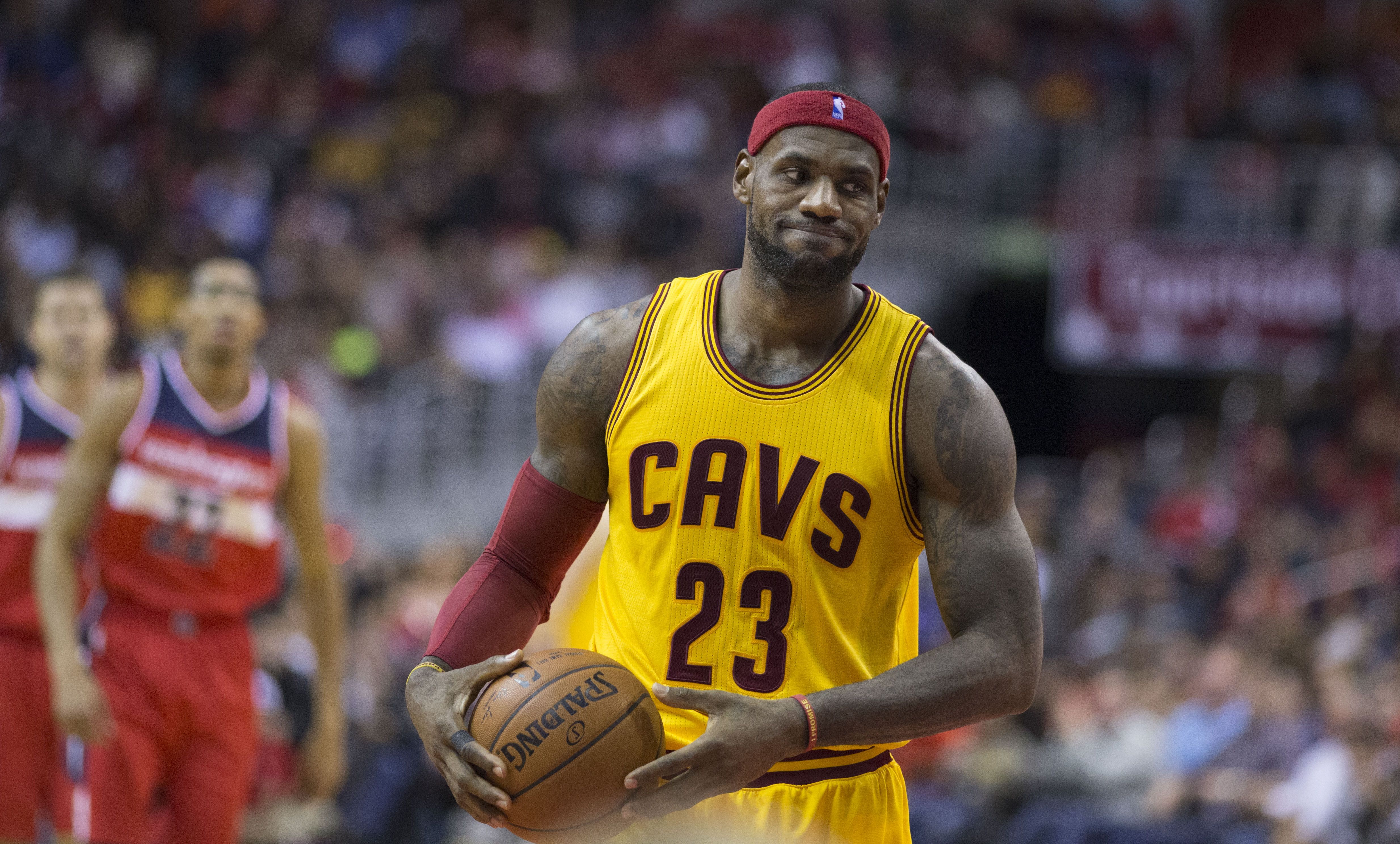 Just a few games into his first season as a Los Angeles Laker, it feels as though LeBron James’ move to Hollywood had a lot more to it than just basketball. The Lakers forward and NBA superstar recently said he has plans to try and reboot the major horror franchise Friday the 13th.

The original Friday the 13th movie from 1980 spawned 11 sequels and follow-ups, the most recent one coming in 2009 — Jason Voorhees didn’t pick up the iconic hockey mask until the third installment. Considering the shelf-life for movies before they get a new sequel or remake appears to be getting shorter, now seems as good a time as ever for James to try and reboot the classic franchise.

Friday the 13th’s original screenwriter, Victor Miller, recently won a lawsuit concerning the rights of the franchise, which may mean this is a dream that will never come to reality. But perhaps that just means it’s going to take someone as popular as James to put up the money and convince Miller to allow another Jason slasher movie.

[Read more: Review: Suspiria was is confusing, sexy, bloody mess and I loved it]

James is well-known for his efforts as a businessman. He recently opened a public school in his hometown of Ohio and plans to help many of the students to attend college. He was also an early investor in Blaze Pizza, helping it become the fastest-growing restaurant chain ever (and even landing it a prime location near this university’s campus). Now that he’s taken his talents to Los Angeles, it only makes sense that he’s using his business acumen to enter the film industry as a producer.

James made his major film debut in 2015 when he appeared as himself — and Bill Hader’s best friend — in the raunchy rom-com Trainwreck. James’ performance in the film was surprisingly funny, showing his possible talent for the screen as well as the court.

In September, James played in the film Smallfoot, where he voiced Gwangi alongside performances from James Corden as Percy and Zendaya as Meechee.

Additionally, a Space Jam sequel with James has been officially announced coming after years of speculation. The film will be a follow-up to the 1996 film in which Michael Jordan teams up with Bugs Bunny and other Looney Tunes to defeat a group of alien monsters in an animated basketball game.

James’ foray into the film industry adds another element to the greatest-NBA-player-of-all-time debate, if nothing else. You can’t bring up Jordan without mentioning Space Jam, and Kobe Bryant even recently won an Oscar for his short film Dear Basketball. Though James seems to be aspiring for more feature-length films (and no slasher film is going to win an Oscar any time soon), perhaps Bryant will soon not be the only one with both a championship ring and an Academy Award.

[Read more: Here are the top 5 Oscar contenders to look out for this fall]

The Lakers have had a less-than-stellar start to the season, and though the NBA has a lot more games left, perhaps an unexciting year of basketball could push James closer to his Hollywood dreams.