Review: Suspiria was is confusing, sexy, bloody mess and I loved it 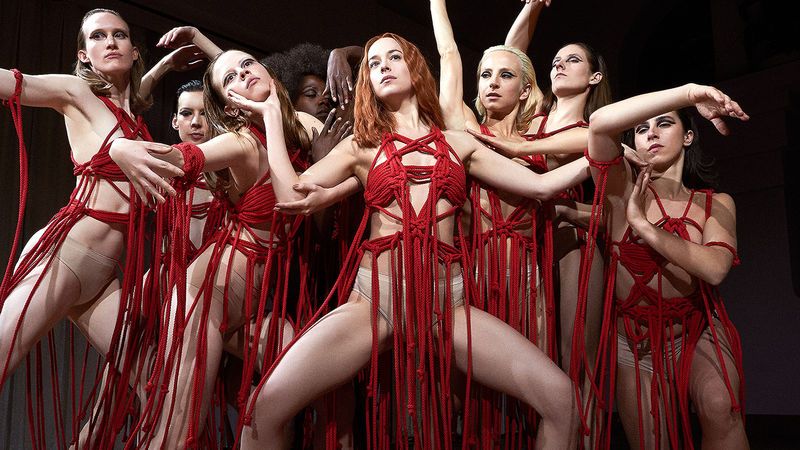 My favorite types of movies are comedies, superhero franchises and shitty, jump-scare horror films. I know, not the most refined taste. The spooky Oct. 26 release of Suspiria is none of those things — it is an eerie, artistic, gory drama with a confusing plot line — and I loved it anyway.

Suspiria, a remake of a 1977 Italian film of the same name, follows Susie (Dakota Johnson), a young dancer from Ohio, as she becomes a part of a spooky, intense, all-girls dance company in Berlin. The troupe, led by a woman named Madame Blanc (Tilda Swinton), has a hidden supernatural edge that becomes more and more clear throughout the film.

The movie opens in medias res with absolutely no contextual explanation, and it takes a few minutes to connect the dots and start to truly follow the plot. I could follow the action of the movie and understand how characters connected, but by the end, I was left with a feeling of ‘WTF did I just watch.’

I knew what was happening but I couldn’t tell you why any of it happened, and part of me thinks that’s part of the film’s beauty. It was easy to appreciate the acting, the beautiful cinematography, the incredible score and haunting suspense because I wasn’t preoccupied with finding or analyzing a deep moral message. (There’s also a chance I just missed the point but… this is more fun.)

The score, composed by Radiohead’s Thom Yorke, is beautifully terrifying, it was modern and electronic to a perfect degree. Suspiria takes place in the late 1970s but his score — mostly composed of piano and violin sounds — makes it seem even older. The electronic rumblings come in to underscore the truly spooky, edge-of-your-seat moments. The noise in the movie is what makes the story so understandable, showing viewers who to trust and who to shy away from.

The film focuses on dance, and the dancing within it is absolutely breathtaking. The choreography and suspense accompanying it gives the dreary, cold looking film the sexiness it needs to be both intriguing and intoxicating. I saw the film at 7 p.m. on a Thursday having only slept 1.5 hours the night before and still did not nod off once, all because I couldn’t tear my eyes from the sheer beauty of the film’s movement.

The cinematography follows the mood of the film, choppy and fast in moments of confusion and slow and smooth when important points are being explained.

The most important, eye-opening scene of the film comes a few minutes before the end. It is a creepy, bloody, climax that culminates all of the elements that made the rest of the movie so beautiful. The music is both orchestral and robotic, the dancing is fast-paced and creepy, and the cinematography captured the best views of the otherworldly experience.

Suspiria is bewitching and gorgeous. I doubt I can appreciate it in the way a jaded, depressed film student could, but this movie definitely broadened my cinematic horizons. 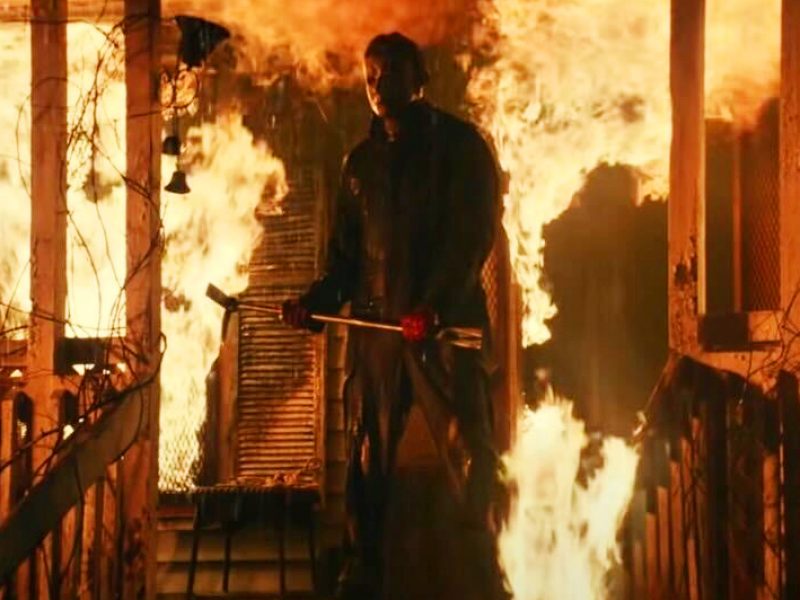 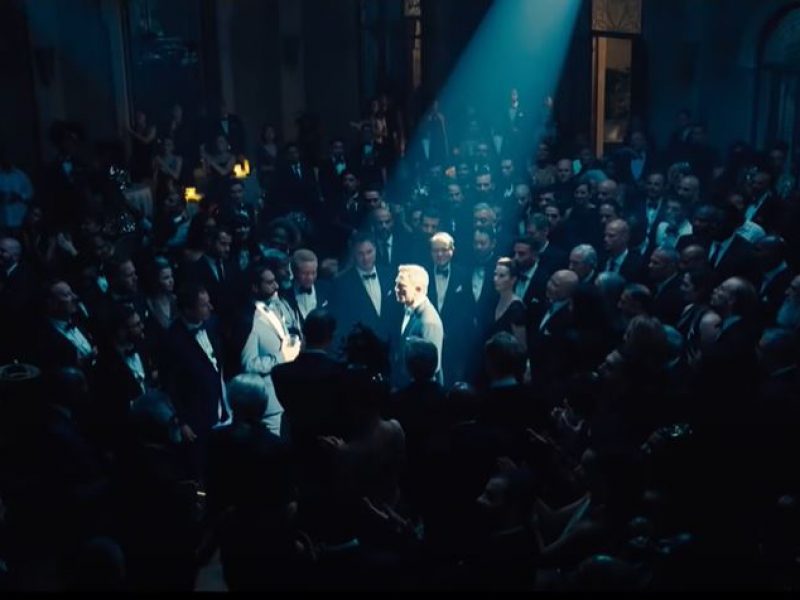