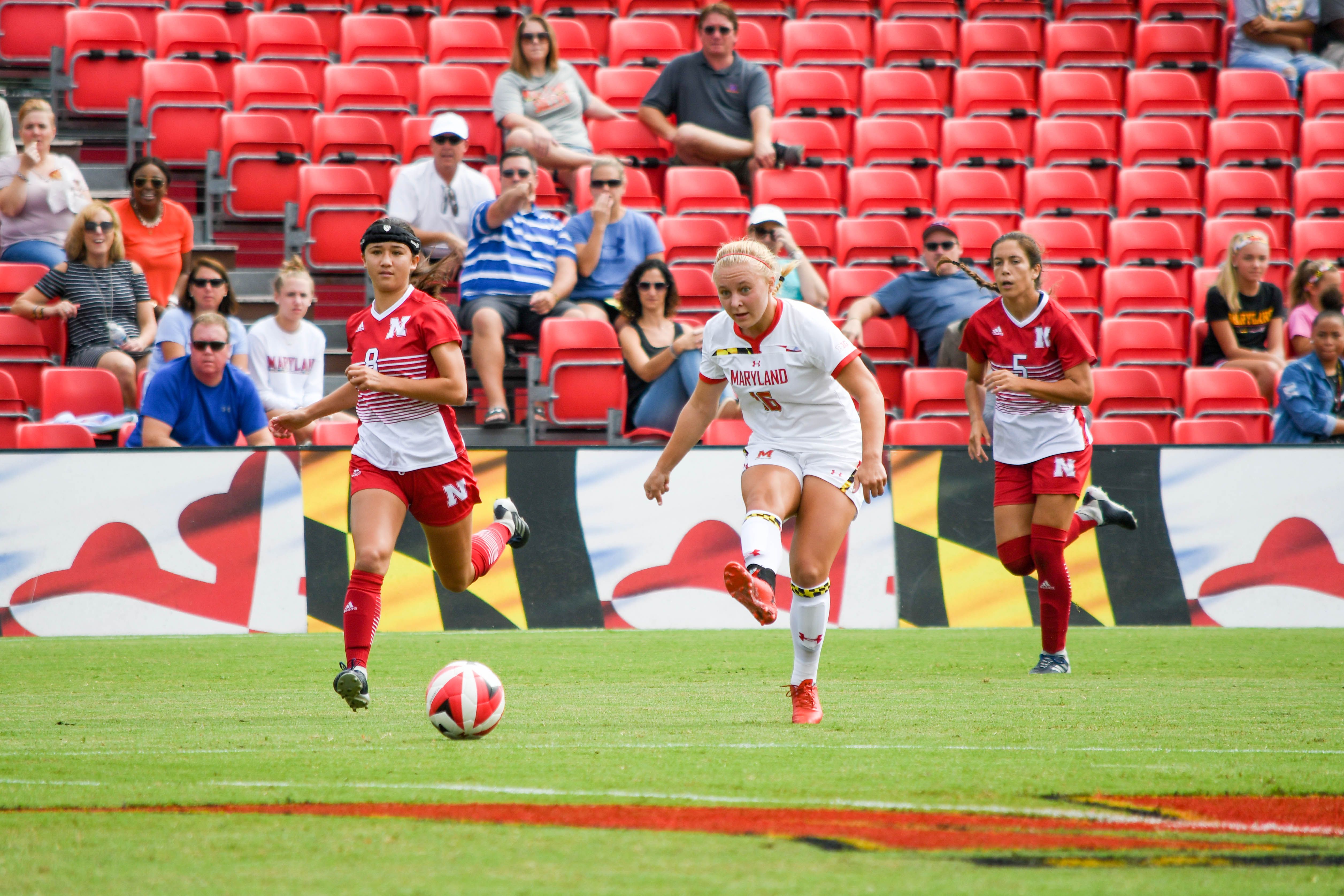 Maryland women’s soccer midfielder Loren Sefcik was named Big Ten Freshman of the Week after scoring her first career goal in the Terps’ 2-1 upset victory over then-No. 14 Northwestern on Sunday.

After forward Jarena Harmon got the Terps on the board with a hard strike in the 16th minute, Sefcik — who checked in for Harmon after the senior’s goal — doubled the advantage with an impressive score of her own.

In the 34th minute, midfielder Hope Lewandoski sent a skidding feed into the open space on the left side of the Northwestern defense, and Sefcik corralled the pass and unloaded a shot fading away from goal.

Sefcik nearly added another just seconds before halftime, but the attempt sailed above the crossbar.

The Big Ten weekly honor is Maryland’s second of the season, as goalkeeper Rachel Egyed was named Big Ten Goalkeeper of the Week on Sept. 11. Sefcik is the first Terp to earn conference Freshman of the Week honors since forward Mikayla Dayes in Aug. 2017.