College Park is getting a new fitness studio this fall 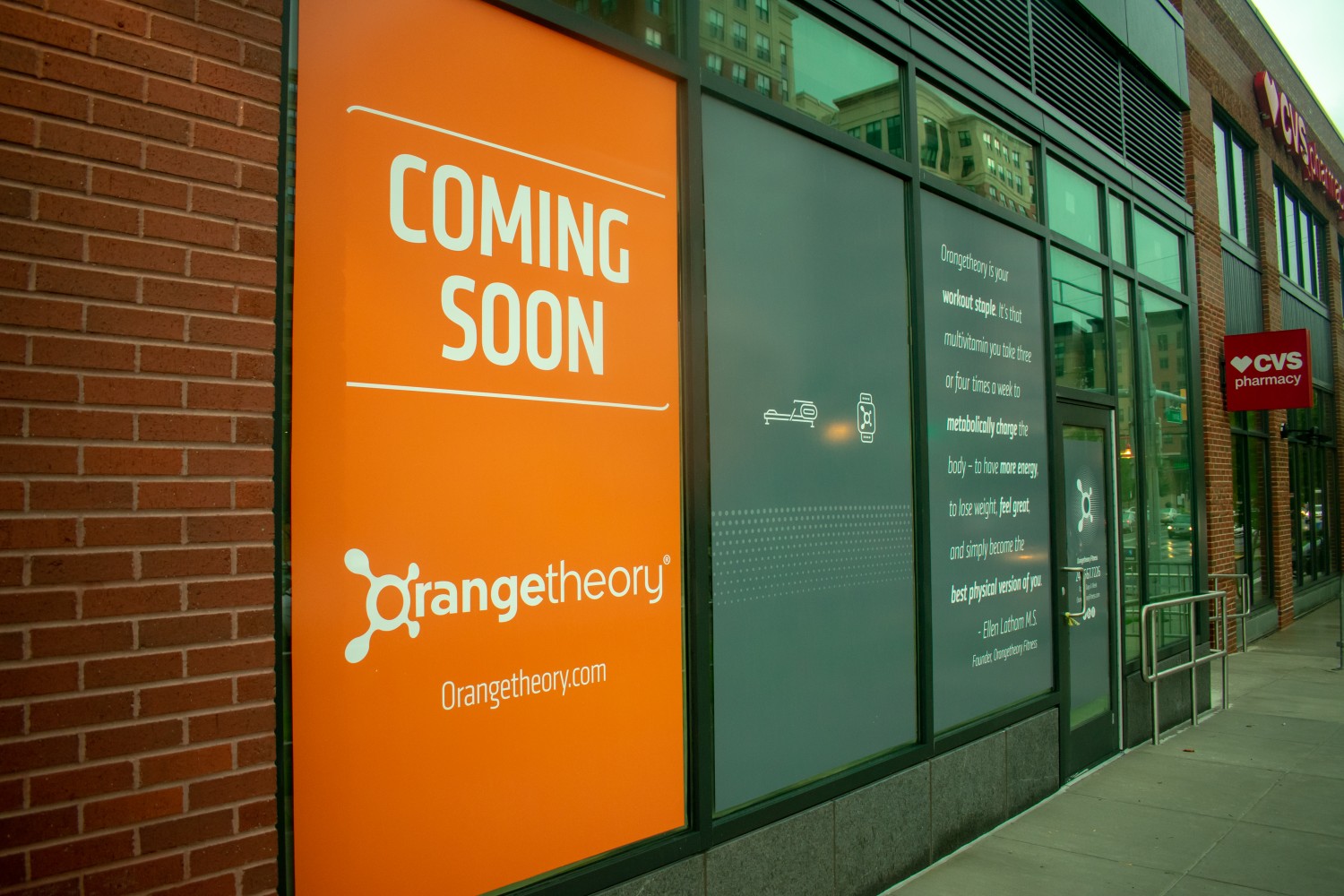 Overmann, a certified spinning instructor, coach and triathlete, decided to give the class a shot. To her surprise, she could barely keep up with the class, which her 67-year-old mother also participated in.

“It just kicked my butt,” Overmann said. “I was sore for four days. As a mid-20-year-old woman, I was just put to shame.”

Now, Overmann will help train a fitness team for a new Orangetheory in College Park, which is set to open in one of the retail spaces under the Cambria Hotel on Route 1 this fall. Construction for the new location began in August and is expected to finish in November, said area representative Steve Wolfrey.

Founded in 2010, Orangetheory Fitness offers hour-long group classes that focus on strength, endurance and power to achieve overall health, Wolfrey said. The company has more than 1,000 locations, with nine currently operating in Maryland, he added.

“People who come to us, they’re short on time, which students usually are,” said Overmann, who’s a head coach at several Orangetheory Fitness locations in Maryland. “But you can come to us, get your workout done in just an hour and know that you had a fantastic full body workout.”

Overmann said Orangetheory wanted to come to College Park because there aren’t many fitness studios in the area. Exercise options in and around the city include OpenBarre Studios, Planet Fitness and Gold’s Gym, but not all are fitness studios.

“It’s become so popular that we want to offer this experience to everyone. College Park seems like an obvious choice,” Wolfrey said. “It’s just another college experience, and staying healthy is always a good thing.”

Led by one coach, classes in the College Park location will be able to hold up to 36 people from all age groups, Overmann said. Members work at different exercise stations before rotating. They are recommended to purchase a heart rate monitor so that coaches can better monitor their class.

The new location will have rowing machines with a water tank to give members the experience of ocean rowing, as well as treadmills, suspension unit systems, benches and free weights, Wolfrey said.

Jillian Silverman, a senior kinesiology major, has been a member of Orangetheory for four years. She said Orangetheory gave her challenging workouts similar to those of team sports.

“I was an athlete all throughout high school,” Silverman said. “I felt like Orangetheory really had that high-intensity aspect that i was looking for.”

Each class is specially designed by a team of exercise cardiologists and physiologists at the corporate headquarters in Florida, said Crystal Herbert, a studio manager for Orangetheory. Coaches must have prior national personal training certification before entering the Orangetheory Fitness certification program, Wolfrey said.

Alexandra Discolo, a junior communication major, said she’s excited for the new College Park studio. A native of New York, she joined the White Plains location two months ago, and said the fitness studio was different than other workout routines she’s tried.

“There’s a group setting, and I find it different from other studios because I saw a change in my body after a few times,” Discolo said.

The studio will offer two discounted options for membership for those who join the club shortly before its opening, with the available discounts decreasing over time, Herbert said.

Because each class is uniquely designed, members could attend class every day in a year without ever doing the same workout, Wolfrey said.

“You walk in, it’s a new day and you have no idea what the workout is going to be, which keeps your body guessing at all times, which is one of the ways you really get fit,” Wolfrey said.