Findings of Jordan McNair investigation will be released Sept. 21 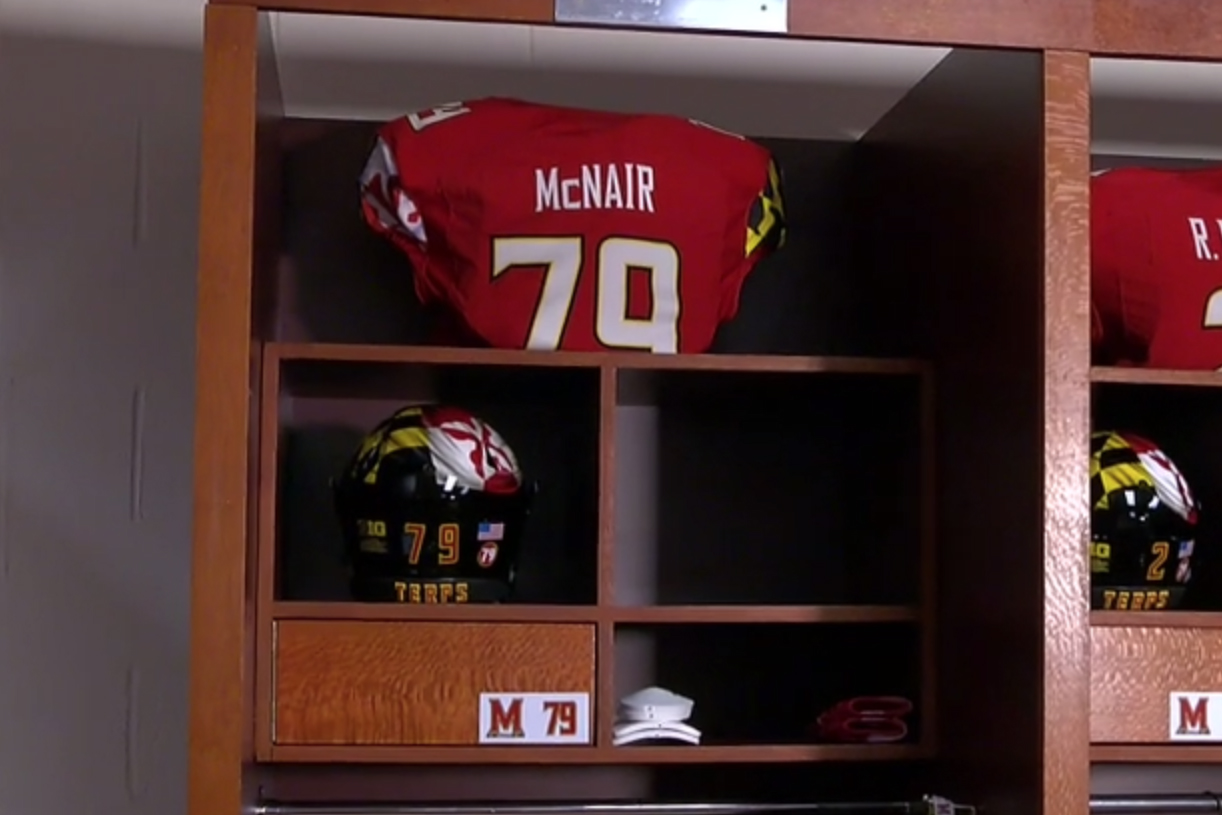 The results of the external investigation into Jordan McNair’s death and University of Maryland athletic department safety protocols will be released Sept. 21, after the University System of Maryland’s Board of Regents is briefed on the findings at its regularly scheduled meeting that day, the board announced Wednesday.

Last month, the board took control of two investigations that the university commissioned in the wake of McNair’s death. The review of safety protocols was originally slated to be completed Saturday, about 90 days after it began; the second review, a task force looking into allegations of abuse in the football program, is ongoing without an announced end date.

The university has accepted “legal and moral” responsibility in the death of McNair, who did not receive proper treatment when he suffered heatstroke at a team workout May 29 and died two weeks later.

Following two ESPN reports that made McNair’s death national headlines in mid-August, University President Wallace Loh and athletic director Damon Evans announced that the initial results of Walters’ investigation showed wrongdoing by the team’s training staff. The board, which sets policy for the system’s 12 member institutions, assumed control of the investigations shortly after.

McNair’s family hired the Baltimore law firm Murphy, Falcon and Murphy in July to look into potential legal action against the university. The attorneys have previously said a lawsuit is likely.

The board’s announcement comes one day after ESPN reported that Murphy, Falcon and Murphy had filed “notice of claim” forms, which give them the ability to pursue legal action against the state but do not guarantee a lawsuit.

The forms name head coach DJ Durkin, head athletic trainer Wes Robinson and former strength and conditioning coach Rick Court as “other parties,” according to ESPN. The university placed those three staffers on administrative leave in August, and Court has since resigned.

Murphy, Falcon and Murphy have said they would wait until the conclusion of the state’s investigation into McNair’s death before filing a lawsuit.