UMD should be digitizing historical artifacts before we lose them 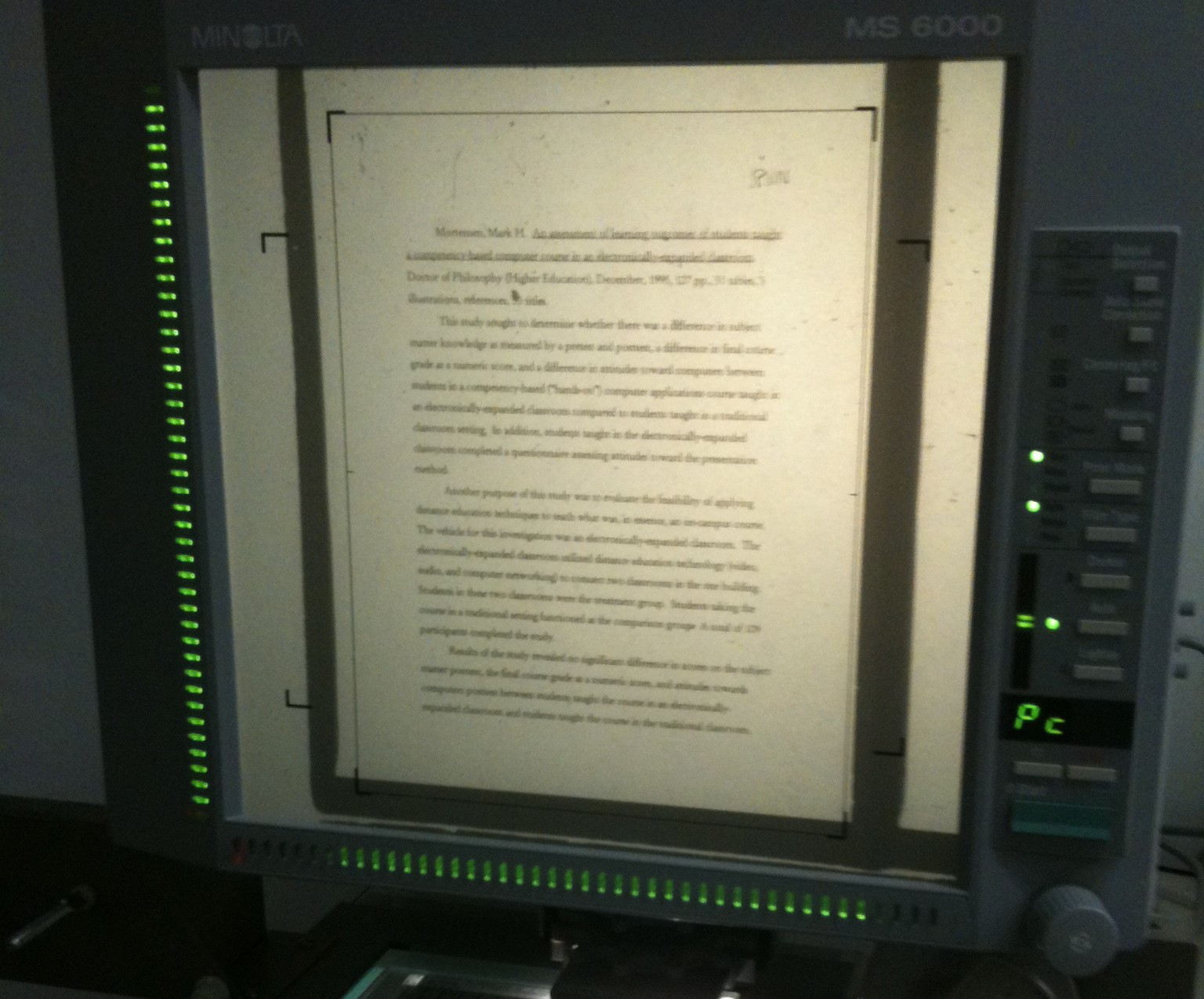 On September 2, we lost thousands of years of history when the National Museum of Brazil burned down. Among the rubble was an 11,500 year-old skull known as “Luzia,” mummies from Egypt and South America, and an irreplaceable Brazilian anthropological collection.

Perhaps most devastating was the loss of Brazilian cultural items, including audio recordings of extinct languages and indigenous items important in understanding the country’s history. Out of the 20 million items in the museum, very little was ever digitally preserved. While losing the items is a tragedy in itself, the inability to study digital records of them means that we can no longer use them to understand Brazilian history. The preservation of indigenous artifacts and their languages is very important to the people of Brazil — now, much of it is gone.

Nine days prior to the fire, the University of Maryland received a grant from the National Endowment for the Humanities to digitize Maryland newspapers. This grant will make it possible for newspapers — among them the Maryland Suffrage News, written and edited by women in the 1900’s— to be digitized and readily available to the public.

The Historic Maryland Newspapers Project began in 2012 with a grant from the NEH that allowed over 100,000 pages of historical Maryland newspapers to be digitized. Further grants in 2014 and again in 2016 have facilitated the digitization of over 300,000 pages from 44 Maryland newspapers, all of which are available on the Library of Congress’ website.

These projects are crucial. When historical artifacts are lost, we all are affected. After all, history is the universal uniter and the universal divider — it defines who we are as a species, as distinct communities and as unique individuals. While a digital copy can never be a replacement for the original, it’s a vital step in the preservation process as it ensures that we can study them for many generations to come.

Why has it taken us so long to talk about the importance of digitizing historical artifacts? Maybe because it sounds too cold and artificial. Physical artifacts attract crowds wanting to see a real piece of history; a digital echo just doesn’t have the same effect. Projects like the newspaper preservation being done at the University of Maryland are quietly working to digitally record important pieces of our history, but it took an entire museum to burn down for us to notice.

Like the name implies, the humanities are what make us human. They give us empathy, build connections across cultures and foster creativity and understanding. In an age driven by technological development and economics, we have to remember to also dedicate time and money into historical preservation projects. Grants, like the most recent one from NEH, are often overshadowed by the money being funneled into the athletic department and building new academic buildings, but they are as equally important, and perhaps, even more so.

Alyssa McKinney is a a sophomore electrical engineering major. She can be reached at alyssa.cmck@gmail.com.