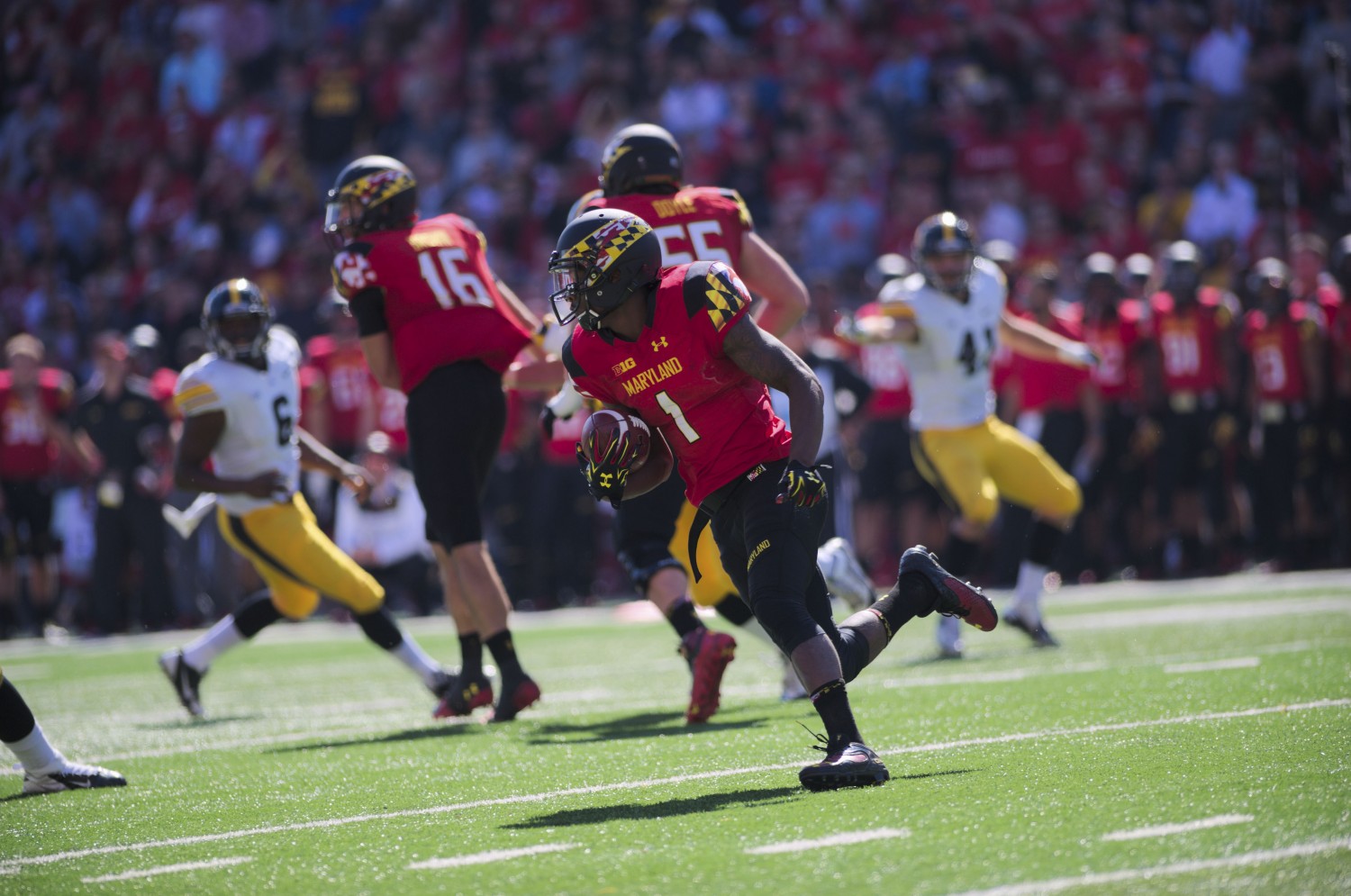 Diggs scored the first touchdown of the Minnesota Vikings’ season on Sunday against the San Francisco 49ers, hauling in a 22-yard pass from his new quarterback, Kirk Cousins.

.@KirkCousins8 first TD pass as a Viking was a thing of beauty. pic.twitter.com/Ozt6nHvdoR

Last year, Diggs had eight regular-season touchdowns and one very famous score in the postseason, but his Vikings fell short of the Super Bowl after a blowout loss to the Philadelphia Eagles in the NFC Championship game.

With an improvement at quarterback, Diggs might have a chance to get his first ring and enjoy a career high in touchdowns.