Terps past and present celebrated on Twitter after Maryland beat Texas 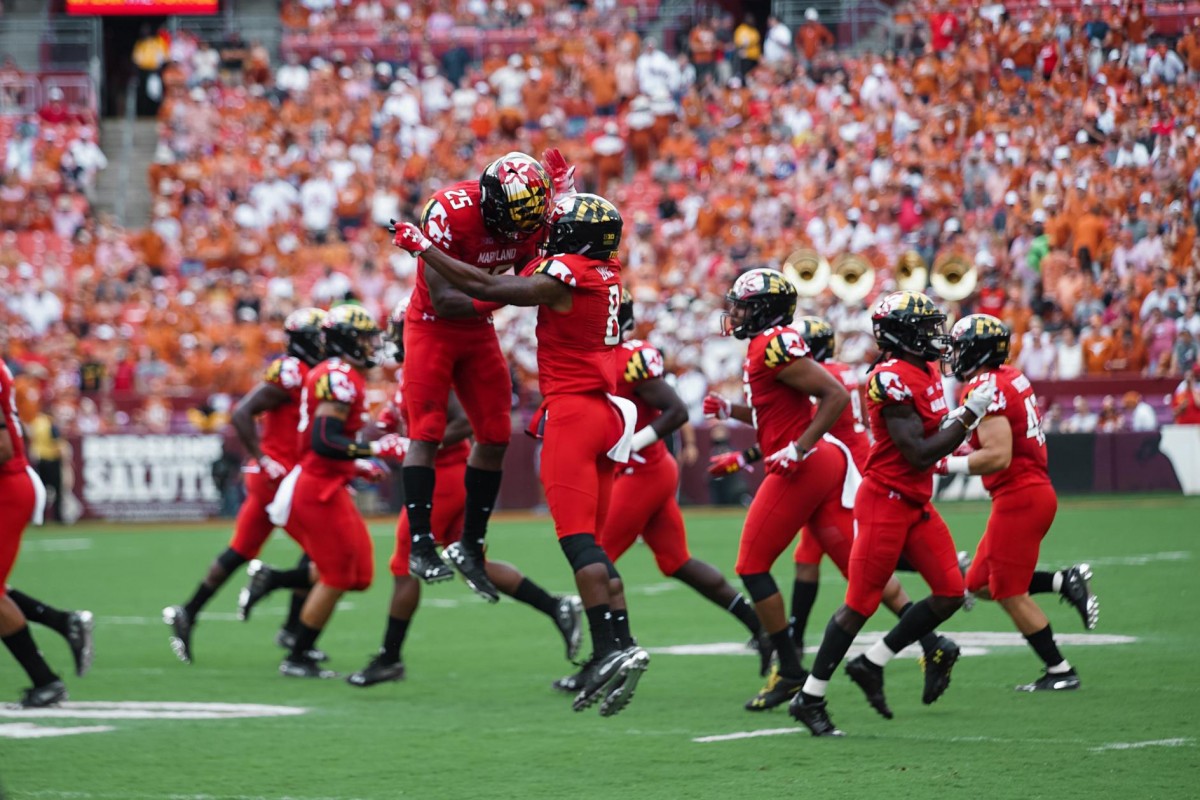 On Saturday, Maryland football beat a ranked Texas team for the second straight season. The Terps’ big win led to plenty of celebration on Twitter from current players, former players and also an NBA draft pick.

Dedicating the win to Jordan McNair

Several players, including quarterback Kasim Hill, dedicated the win to offensive lineman Jordan McNair, who died after suffering a heat stroke during a practice.

great win today with my brothers for life. all for you @TheRealJMcNair ‼️ we all love you forever ???? #79strong

Joining Hill was offensive lineman Johnny Jordan, who called McNair a “gentle giant” when the football team announced how they would honor McNair for this season.

Offensive lineman Ellis McKennie, who also spoke when the team announced how it would honor McNair, joined his teammates in paying tribute to No. 79.

Defensive back Antoine Brooks delivered the final dagger to Texas with an interception on the Longhorns’ last drive of the game and his teammates took notice, starting with linebacker Tre Watson.

FYI @TwanDoee is unreal, folks don’t understand the force that we have on our team — Tre Watson (@MDQue_33) September 1, 2018

@TwanDoee Always the best athlete on the field

Meanwhile, running back Tayon Fleet-Davis, who scored the game-winning touchdown, felt like Maryland’s win should have been expected.

Maryland’s dynamic duo of first-round picks also joined in the revelry for their school. DJ Moore showed his pride in the Maryland win.