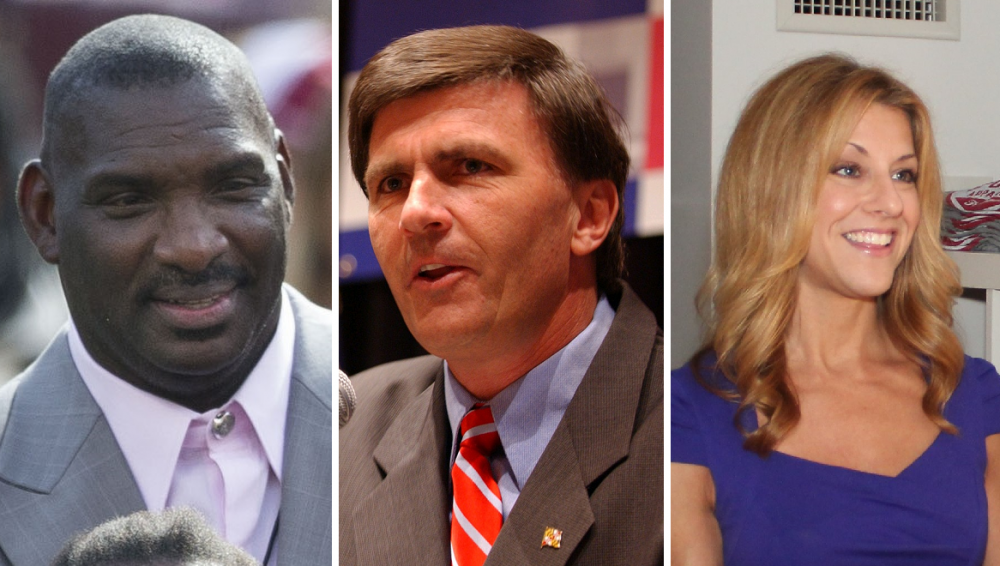 By Christine Condon and James Crabtree-Hannigan

The University System of Maryland announced on Friday five more members of a commission investigating the culture of the University of Maryland’s football team, a group that includes a former Maryland governor, a former U.S. Congressman and a former Washington Redskins quarterback.

This university launched a task force to investigate the football program after ESPN reported on an abusive atmosphere perpetuated by the team’s coaching staff. The Board of Regents, which sets policy for the system’s 12 member institutions, voted last week to take over the investigation.

The board’s vision for the commission appears to differ significantly from this university’s plans. The task force originally announced by university President Wallace Loh was set to have four members — three with a law background, one with a football background.

The university had already commissioned an outside group to investigate its athletics safety protocol after the death of Jordan McNair, a rising sophomore on the football team who suffered heatstroke at at team practice in May.

Robert Ehrlich, a lawyer who served as Maryland’s governor from 2003 to 2007, will join the investigating commission alongside Tom McMillen, an alumnus of this university who represented Maryland’s 4th District in the House of Representatives from 1987 to 1993. Both men have ties to athletics groups, and McMillen was formerly a professional basketball player.

The appointment of Azar, an orthopedic surgeon who specializes in sports medicine, also highlights a difference between the board’s commission and the university’s.

Several football players told ESPN that coaches forced them to do strenuous workouts and pushed them beyond their physical limits. While Loh said the school’s training staff didn’t properly treat McNair’s heatstroke, his commission was not to include a sports medicine professional. Adding Azar could indicate that the board will look into the impact of the team’s culture on the health care it provided its athletes.

“Once the commission has completed its work, the Board of Regents will make the decisions necessary to safeguard and support our students, both at College Park and at campuses across the state,” said Board of Regents Chair James Brady, who announced the appointments.