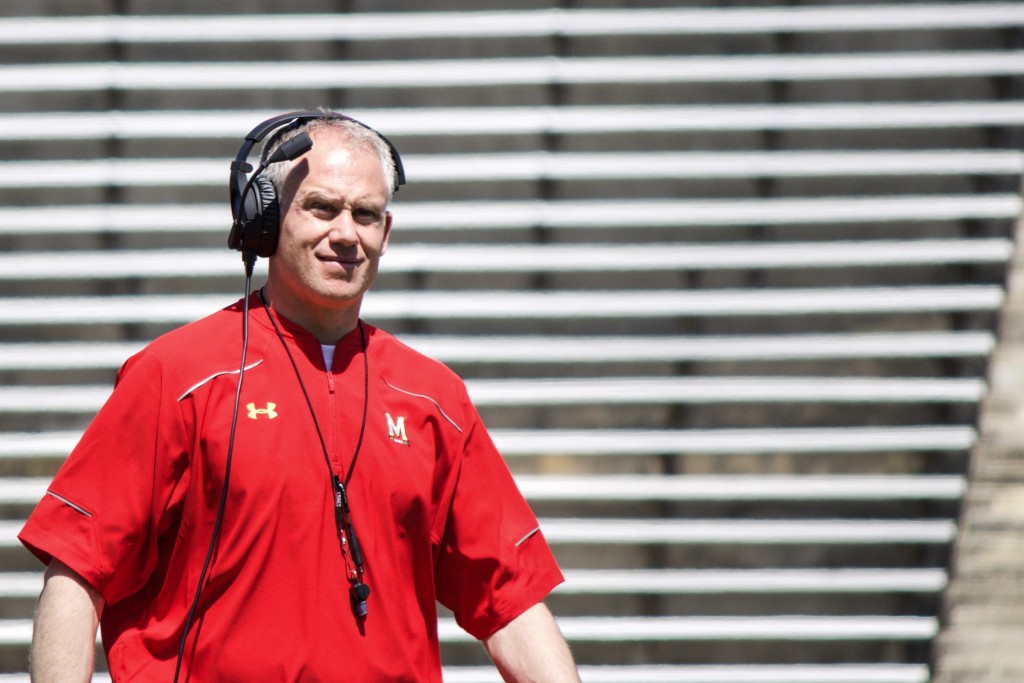 In response to a request from The Diamondback, the university said Thursday that then-athletic director Kevin Anderson, who resigned in April, had “directed” the payment. Anderson’s decision showed a “serious lack of judgment,” the university said, adding that it did not specifically violate NCAA rules.

Durkin was placed on administrative leave earlier this month, following ESPN reports indicating he and his coaching staff perpetuated a toxic atmosphere on the team. These reports came after the death of football player Jordan McNair, who had suffered heat stroke at the team’s first workout of the summer, succumbing two weeks later.

Don Jackson, the attorney who represented the players, told The Sun he received an email from Anderson on Sept. 15, stating he would be compensated for his work up to that point, but would no longer receive payments from the university.

Prior to that, Jackson said he was under the impression his payment had been authorized by the proper university personnel, and said he was the second attorney to work on the case, according to The Sun.

Jackson told The Sun that he was “essentially fired” by the university, but he did receive $15,000 for his work before Anderson’s message.

“At that point, I’ve got these two clients that I have an ethical and moral obligation to work on their behalf,” Jackson told The Sun. “So I continued to work and I completed the process.”

This was not reported to the university administration, according to a Friday statement from the university’s office of the general counsel.

“The lawyers continued to represent UMD football players (meeting their ethical obligations), perpetuating an unfair advantage for the accused over their accuser. Even after this inequitable situation was discovered and ordered to be stopped, it continued. This fact was not reported back to the university administration. If it had, other measures to remedy the inequity, such as providing an attorney for the other party, could have been taken,” the statement read.

Thursday’s statement from the university indicated Anderson did not sever ties with the lawyers after being told to do so by the office of the university president.

“In over two decades, I have never worked in a more uncomfortable, chaotic and unstable environment in a collegiate athletic department,” he wrote, citing “incompetence” and “backbiting” among officials.

His post suggests that the “toxic culture” ESPN reported of the schools football team may have mirrored the environment among athletics staffers, who Jackson said are waging “civil war.”

In response to Jackson’s post, the university issued a statement saying his comments don’t reflect the department as it exists today.

“This viewpoint, expressed by someone who has not worked with the Athletics Department since 2017, doesn’t represent our current leadership and is insulting to the coaches, staff and talented student-athletes we serve,” a university spokesperson said.

The Sun reported that Anderson was told by university President Wallace Loh in September not to return to his office at the Xfinity Center. Shortly thereafter, amidst reports that he had been fired, Anderson began a six-month sabbatical. In April, toward the end of the sabbatical, Anderson resigned.