Public breastfeeding is legal in all 50 states. Now, let’s change the culture. 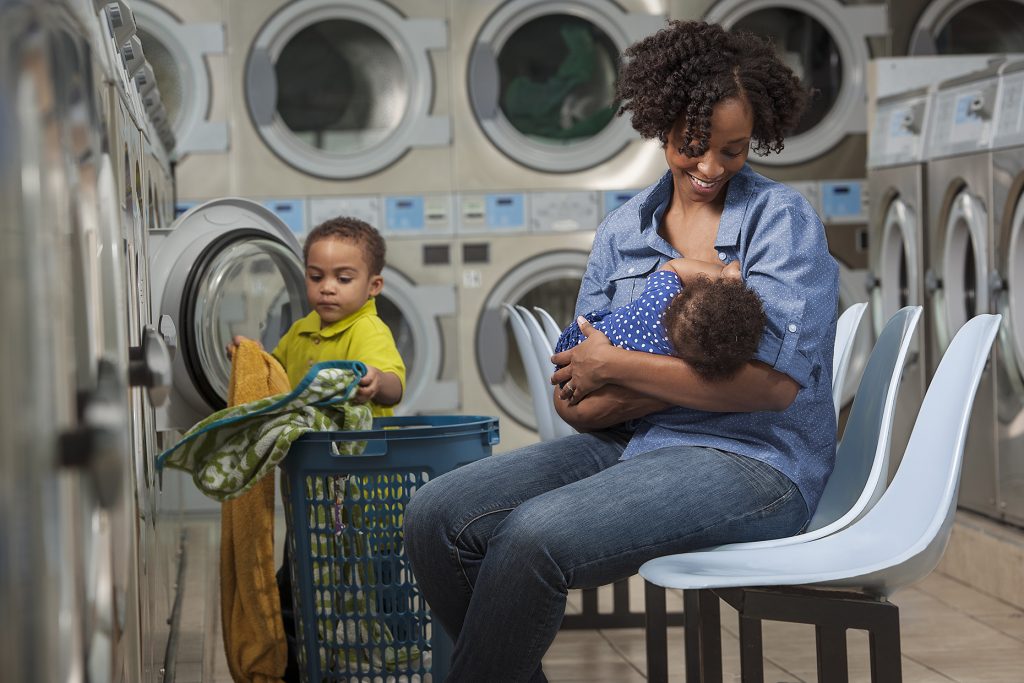 The recent legalization of public breastfeeding in Idaho and Utah was a monumental step for women and feminists, as it means the practice is legal in all 50 states. But as great as it is that women now have the law on their side, legalizing public breastfeeding doesn’t address the root of the issue. There need to be greater efforts focused on desexualizing the female body, particularly on widely accessible platforms like television and social media.

Backlash against women who breastfeed in public stems from an oversexualization of women’s bodies. A double standard exists across the board, — a shirtless man is normal and accepted, whereas a shirtless woman is sexual, explicit or provocative. This isn’t new; the female body has basically always been seen through the male gaze, and we don’t always recognize the consequences.

There are many social media platforms and other media outlets that censor the female nipple. The most prominent is Instagram, but campaigns like Free the Nipple have called out other laws, companies and platforms as well. These campaigns aim to change the sexism behind bans on only female nipples.

For companies like Instagram, it’s clear the problem isn’t actually the nipple; it’s the body attached to it. An Instagram account called Genderless Nipples bears this out, by posting photos of nipples where it is impossible to discern whether they’re on male or female bodies. This leaves us — and, hopefully, Instagram — to consider why the guideline exists in the first place.

The anatomy of the male and female nipple is extremely similar. Most times we can’t tell the two apart. And yet, a man can show his nipples significantly more freely than a woman. A man can go for a shirtless jog in the park, and no one will take offense or shout at him for it. A man can be shirtless on television and no one blinks an eye.

While the nipple may be the same between men and women, the anatomy of the breast is clearly not. But with women, the nipple is the main thing we stigmatize. A woman can show as much cleavage as she wants in public, on television or on social media, and it becomes explicit content only when she shows her nipple. If the breast is the difference between men and women, then doesn’t it follow that we should be allowed to show our nipples, but not the rest of our breasts?

And just because the breasts are physically different doesn’t mean they need to be viewed differently; the taboo around toplessness is a product of our culture. Toplessness used to be quite common in Europe and the American colonies. It was only through colonization and the forcing of Christianity on “backward” or “uncivilized” communities — along with shifts in societal norms during the Victorian era — that it became inappropriate in the west.

The breast is not inherently sexual. The female breast itself is not involved in the act of reproduction, and its only real purpose is to produce milk for offspring. Still, we let the sexualization and stigmatization of the female body get in the way of a completely non-sexual process.

The legalization of public breastfeeding across the United States is absolutely a win for women. It’s empowering and it opens the door to ending the treatment of women and their bodies as illicit secrets. But it’s not enough. Women will still receive backlash, and they will still be verbally insulted and shamed, even with the law on their side. The only way to end it is to think bigger.

Why would the general public be okay with public breastfeeding when the female body has been so aggressively sexualized? If you can’t view a woman’s nipple on Instagram, or on television, why wouldn’t you be scandalized to see one in a park, on a train, or anywhere else? Public perceptions don’t just form out of thin air. If we want long-term change, we need to address sexist policies, portrayals and treatment surrounding the female body.