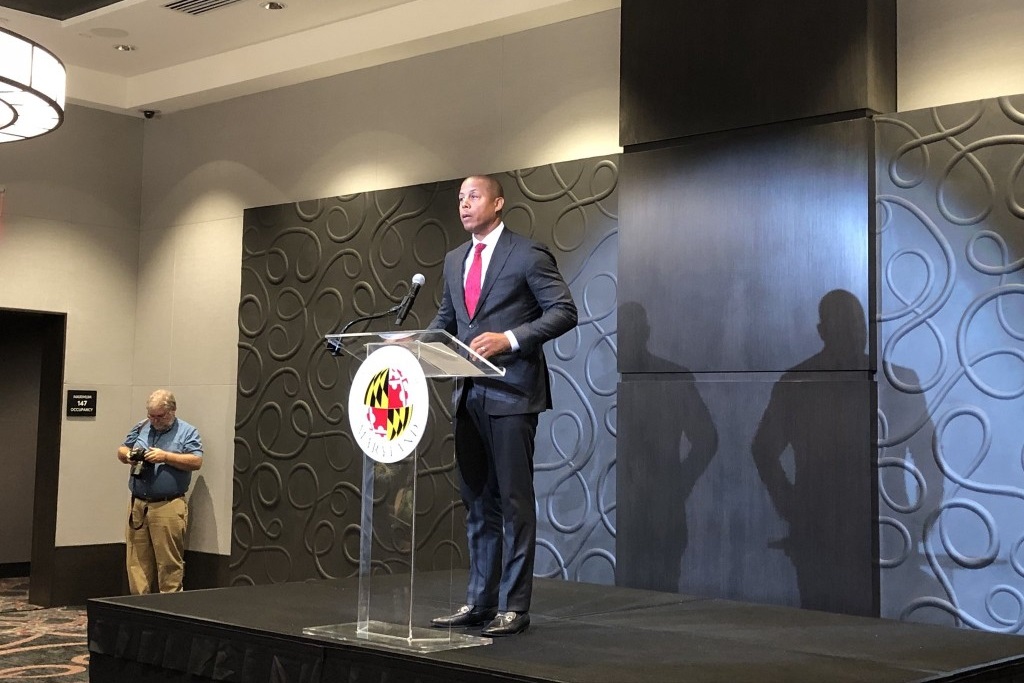 In the fallout from an ESPN report detailing a “toxic” atmosphere surrounding the Maryland football team under coach DJ Durkin, university President Wallace Loh said Tuesday the school would create a new external task force to review the program’s culture.

That four-person group will begin reviewing the practices and culture of the football program. On Tuesday, Loh said the group had already met, and a university spokesperson confirmed the unnamed former coach was not at the meeting.

In the aftermath of McNair’s death, the university reached an agreement with sports medicine consulting firm Walters Inc. to review the program’s safety procedures. The firm is expected to deliver a final report in September, but its preliminary findings led Loh to accept “legal and moral responsibility” for McNair’s death Tuesday, on behalf of the university.

Loh highlighted the difference between his ideals for Maryland and the allegations highlighted in the ESPN report, which included a coach throwing weights toward players, players being forced to overeat and players being pushed past their physical limits, even when injured.

“These allegations … are totally inconsistent with what we stand for and our values, which is about education, preparing student-athletes for life, and to be treated with respect and dignity,” Loh said. “You can motivate people, push them to the limit, without engaging in bullying behavior.”

Athletic director Damon Evans said he had not witnessed any of the behavior described in ESPN’s report. But he felt it was important to investigate the allegations, leading to the four-person team tasked with analyzing the team’s culture.

Evans confirmed interviews for the new task force will be confidential. Anonymous players told ESPN that for the Walters investigation, the sign-up sheet for interviews was next to Durkin’s office.

While university officials confirmed the existence of a sign-up sheet, they said players had the opportunity to sign up for interviews confidentiality, such as via text message.

“Make no mistake: we will not tolerate any behavior from any employee within Maryland athletics that is detrimental to the mental or physical well-being of our student-athletes,” Evans said. “There is nothing more important than our student-athletes’ safety. Absolutely nothing.”

On Saturday, Durkin was placed on administrative leave. Offensive coordinator Matt Canada, who was hired earlier this offseason, is the team’s interim head coach.

Evans said the external review will shed light on what influence Durkin may have had in the alleged “toxic” culture.

Evans, who was named permanent athletic director in June after serving as interim since October 2017, has also heard from parents of other athletes and will meet with them in “the coming days” to update them on the investigation and take any questions they have, he said.

In order to get a more accurate appraisal of the program’s culture, Evans said parents will be a part of the external review.

“My plan moving forward is to make sure that we evaluate that culture,” Evans said, adding he wanted to “make sure that the environment that we provide for our student athletes is one that is safe and conducive for them to learn and grow and develop and that they overall have a good experience.”

“I believe that I’m the one that can lead us through these very difficult times,” Evans said.