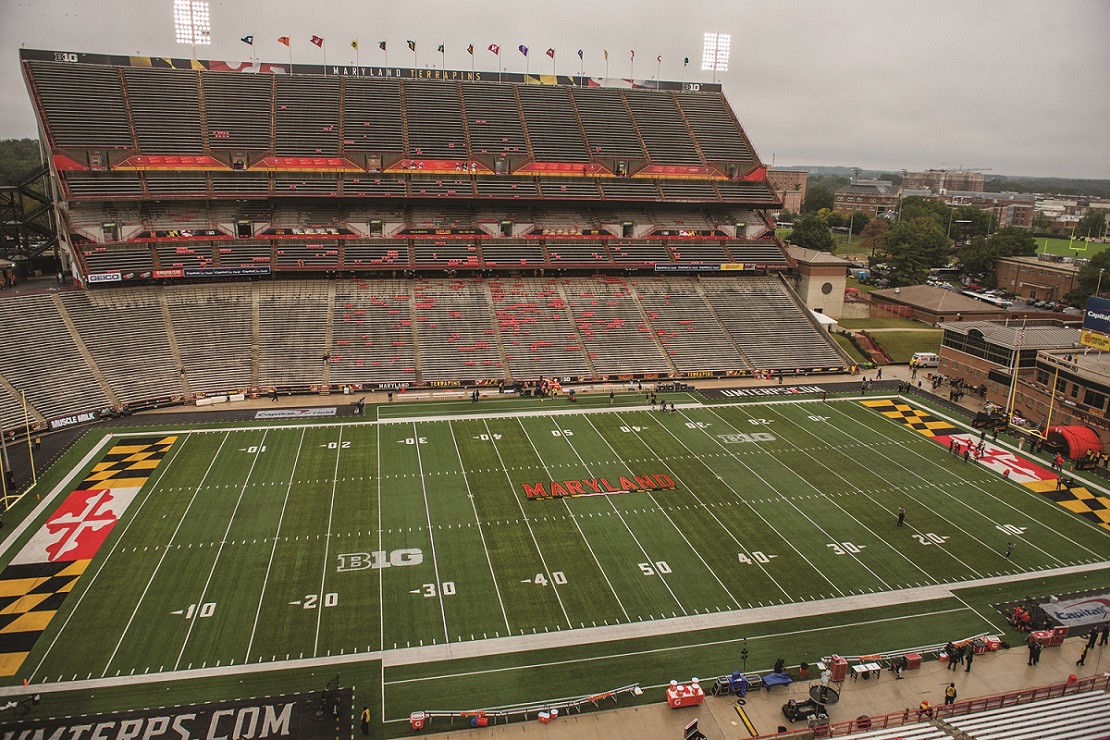 Capital One Field at Byrd Stadium

The University of Maryland’s contract with the sports medicine consulting firm investigating the circumstances surrounding Jordan McNair’s death agrees to payment for — at most — 96 hours of work, according to a copy of the contract obtained by The Diamondback.

The university tasked Walters Inc. with performing an external review of the athletic department after McNair, a rising sophomore offensive lineman, died from heatstroke suffered at a football team workout. They agreed to an estimated delivery date of Sept. 15 — 82 days after the firm’s president, former athletic trainer and collegiate sports executive Rod Walters, signed the contract.

The ceiling of the contract is $24,000, which, according to the hourly rates Walters Inc. provides, would be exceeded with even 100 hours of work. The contract says the firm will “prosecute the work continuously and diligently.”

Walters Inc. will charge $250 per hour of reviewing documents and prep work, $350 per hour of consultation and $3,500 per day of depositions or court appearances, according to an attached document.

The contract allows for the ceiling to be raised if the firm informs the university in advance of work beyond the $24,000 and both parties agree to a modification. The university has not replied to a request for comment about the contract’s ceiling.

The contract charges Walters Inc. with reviewing the program’s “procedures and protocols involving student-athlete health and safety” as they pertain to both “planning and conducting team conditioning and practice sessions” and “responding to health emergencies during or after those sessions.” The firm is to conduct this review based on current industry standards.

McNair collapsed at the team’s first summer workout May 29 and died two weeks later. His family said the cause of death was heatstroke, which medical professionals and research say has a 100 percent survival rate when treated promptly and correctly with cold water immersion.

In an attached document, Walters Inc. defines the scope of the investigation as “a system review of the delivery of healthcare to the student-athlete at [the] University of Maryland” and lists items and resources the university is to provide.

At Big Ten Media Days on July 24, coach DJ Durkin told reporters that none of the team’s coaches or players had been interviewed as part of the external review. On Friday, a university spokesperson said all football players were encouraged to take part in the investigation and was offered the opportunity to speak “confidentially and directly” with Walters Inc.

Reached on Saturday, Dr. Walters declined comment until the conclusion of the investigation.

The scope also includes various facility maps, schedules for trainers and strength and conditioning coaches and information on the medical history of “any student-athlete” the school “specifies to be included” in the review.

The McNair family has hired the Baltimore law firm Murphy, Falcon and Murphy to pursue potential legal remedy. Lawyers at the firm have expressed suspicion about the timeline of events presented by the university but have said they’re unlikely to file any lawsuit until after the external review has concluded.