Hogan’s support for tuition-free college is good, but it’s not enough 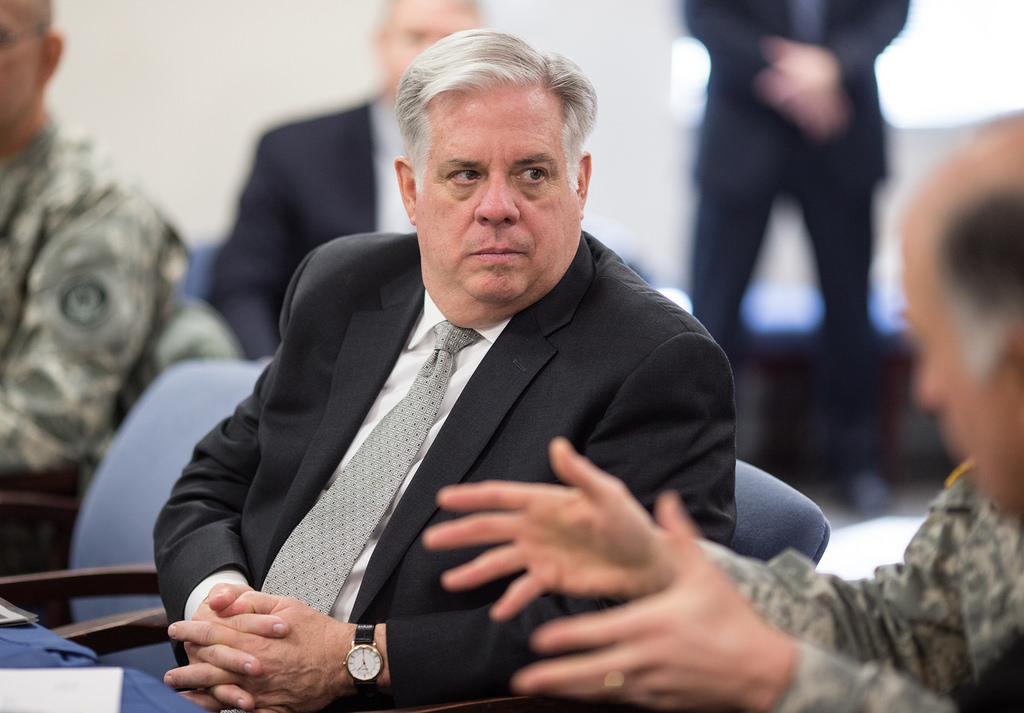 Viewsexpressed in opinion columns are the author’s own.

When my friends and I were applying for colleges, there was a myriad of different institutions to choose from. From in-state colleges to out-of-state Ivies to community colleges, we all hoped we’d be getting a quality education, not wanting to find ourselves knee-deep in debt.

Tuition-free college has been the focus of numerous political campaigns in recent years. Former presidential candidate and Sen. Bernie Sanders (I-Vermont) is a famous proponent and, more recently, so is Maryland gubernatorial candidate Ben Jealous. In May, Maryland Gov. Larry Hogan joined the bandwagon and made a move toward affordable higher education by signing a bill to enact the College Promise program. Students going to community college will receive up to $5,000 in scholarships if their families earn less than $150,000 a year. As a “last-dollar program,” the state would cover leftover tuition costs after other scholarships and grants. This law follows New York’s program that allows two- and four-year degree students at State University of New York or City University of New York institutions free tuition if their families make less than $125,000 a year. Both are great steps in ensuring middle-class families were part of the conversation around affordable high education.

On July 16, Hogan made another intriguing announcement, saying he wants to extend the College Promise program to include Maryland’s four-year public universities at no cost. While such a statement is commendable, Hogan must first focus on the original promise concerning community colleges. To show he indeed cares about Maryland’s students, Hogan must commit to ensuring community college remains a viable, quality education — rather than a cheap alternative.

Targeted efforts toward improving things such as campus infrastructure and technology ­— issues the Brookings Institute note are two of community colleges’ largest vices — will enhance student education. As the institute also emphasizes, since most community colleges receive funds based on enrollment rather than student success, little is done to enhance actual student performance.

Hogan can’t enact improvements on his own. Ultimately, the federal government must give more to these schools so they can continue to give students a proper education. Don’t get me wrong, the College Promise program is a great step. But if the state feels like it’s time to let its middle class and low-income students afford community college, then it better make sure that it’s a quality one.