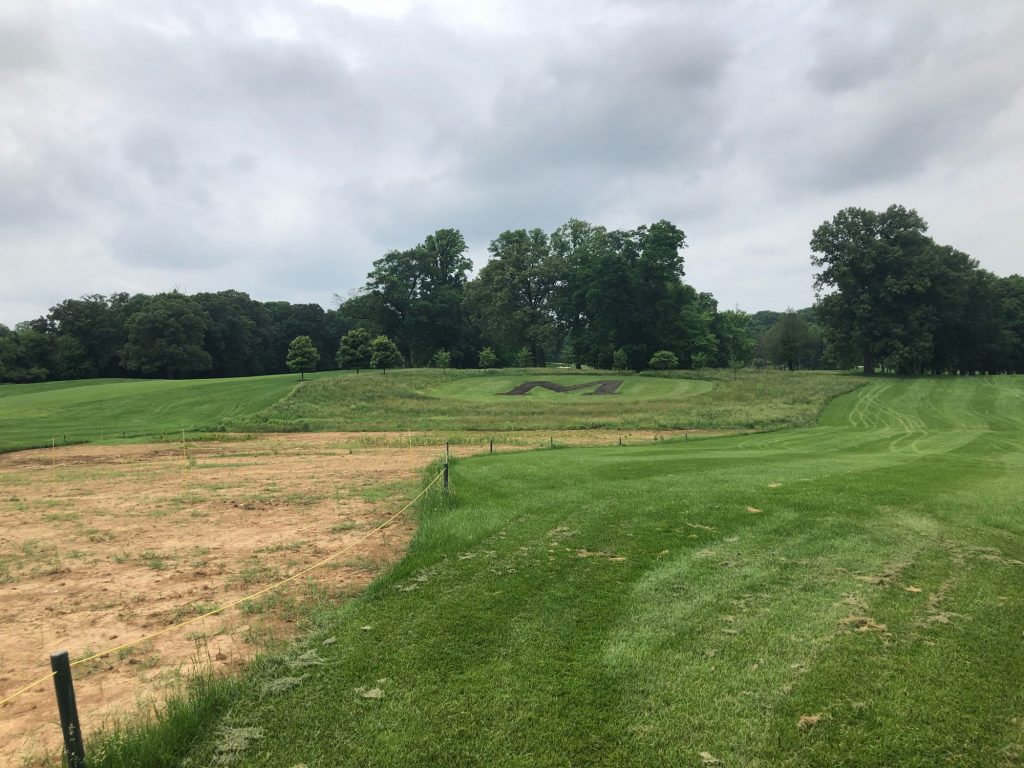 The University of Maryland is considering a proposal that would convert part of its 60-year-old golf course into new athletic facilities and a parking lot, according to The Baltimore Sun.

In an effort to accommodate the campus’s growth and address space concerns, the initial proposal — which will be presented to this university’s facilities council sometime this fall — includes the construction of five intramural fields, a track and field complex and a 600-space parking lot on four of the course’s 18 holes, the Sun reported.

The Cole Field House renovations have already diminished parking availability on the campus, and Purple Line construction — which began this summer and is expected to take two to three years — will reduce space further. Some areas for field events such as shot put will be impacted by the Purple Line, the Sun reported.

The golf course’s first, ninth, 10th and 18th holes would be repurposed under the proposal. If it’s approved in the fall, university President Wallace Loh would have the final say on the plans.

Administration and Finance Vice President Carlo Colella told the Sun on Friday that the proposal is in its very early stages and its future is uncertain.

“It’s very much a work in progress,” he told the Sun. “This is not even a concept design. It’s really to test out what can fit in different locations.”

More than 10 other sites were considered for the construction, with most of them being on the main part of the campus, according to the Sun.

[Read more: The University of Maryland Golf Course will soon have a monarch butterfly garden]

In 2013, the university considered a proposal to construct an academic village and commercial development properties on the course. The proposal was eventually rejected.

Norman Starkey, the chairman of the Maryland Golf Course Coalition, deemed the proposal a threat to the environment and the community. He told the Sun that it would be “unreasonable” to build athletic fields and a parking lot at the same location.

Starkey formerly served as the president of the Friends of the Golf Course booster group, which he told the Sun has raised about $1.5 million since its establishment in 2005 to fund maintenance and development at the course.