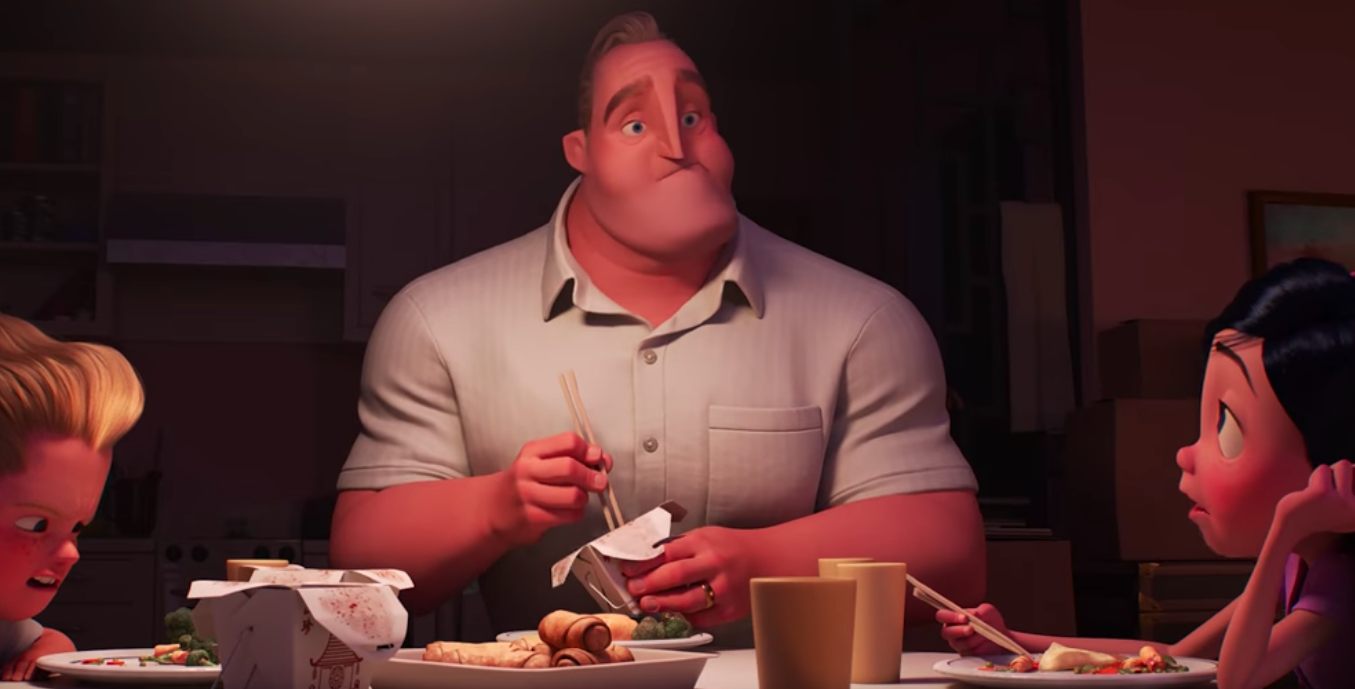 I previously evaluated the failure of the summer 2017 box office, and I predicted the summer of 2018, a season full of big-name sequels with a larger audience, would get people to go to the movies again. After about two months, now is a great time to evaluate where the current U.S. box office stands.

So far, six movies have grossed more than $100 million during this summer: Incredibles 2, Jurassic World: Fallen Kingdom, Deadpool 2, Solo: A Star Wars Story, Ant-Man and the Wasp and Ocean’s 8. Though twelve movies reached that mark over the course of summer 2017, no movie from last year did nearly as well as Incredibles 2 with a domestic gross of $559 million. Wonder Woman closed at $412 million as the highest-grossing movie of the 2017 season.

[Read more: At last! Summer 2018 will be full of blockbusters]

The season is far from over, although most of the big-name movies are out. We still have yet to see the full success of Mamma Mia: Here We Go Again and Mission: Impossible — Fallout, which is garnering some surprisingly high praise ahead of its end of July release. In addition, some movies like Christopher Robin, The Spy Who Dumped Me and The Meg have potential to pull in some money, but it’s unlikely any of them will match the earnings of the blockbusters already released.

While this summer’s box office is on pace to be the best since 2013, it could’ve been even better. The potential underperformance really comes down to one person: Robert Downey, Jr. The Iron Man star had a promotional stunt on Twitter where he asked Marvel to move up the release of Avengers: Infinity War by one week to April 27. This effectively took the revenue grossed by Infinity War out of the summer season because summer movies are often counted as being between the first weekend of May and Labor Day weekend.

It’s more than likely that it was some sort of promotional stunt and there’s nothing to actually blame Downey for here, but Infinity War raked in $676 million domestically, which could have drastically changed this season’s haul especially since a large chunk of that was earned in May.

[Read More: What ‘Black Panther’s success means for the future of Marvel]

My prediction that the summer 2018 box office would see a vast improvement from 2017 hasn’t exactly proven true, but not necessarily because people don’t love going to the movies anymore. Incredibles 2 earned the highest opening weekend for an animated film ever; Infinity War earned $1 billion worldwide faster than any movie ever; and Black Panther became the highest grossing film domestically, even more so than Infinity War.

This seems to confirm one thing: People are still going to the movies without any signs of stopping. But the summer season hasn’t been putting out the movies that people want to see. The summer blockbuster shouldn’t be declared dead by any means. Yet movies that will draw an audience for their message, their action, their cultural impact — or even just their entertainment value — seem to succeed at any time in the year nowadays.