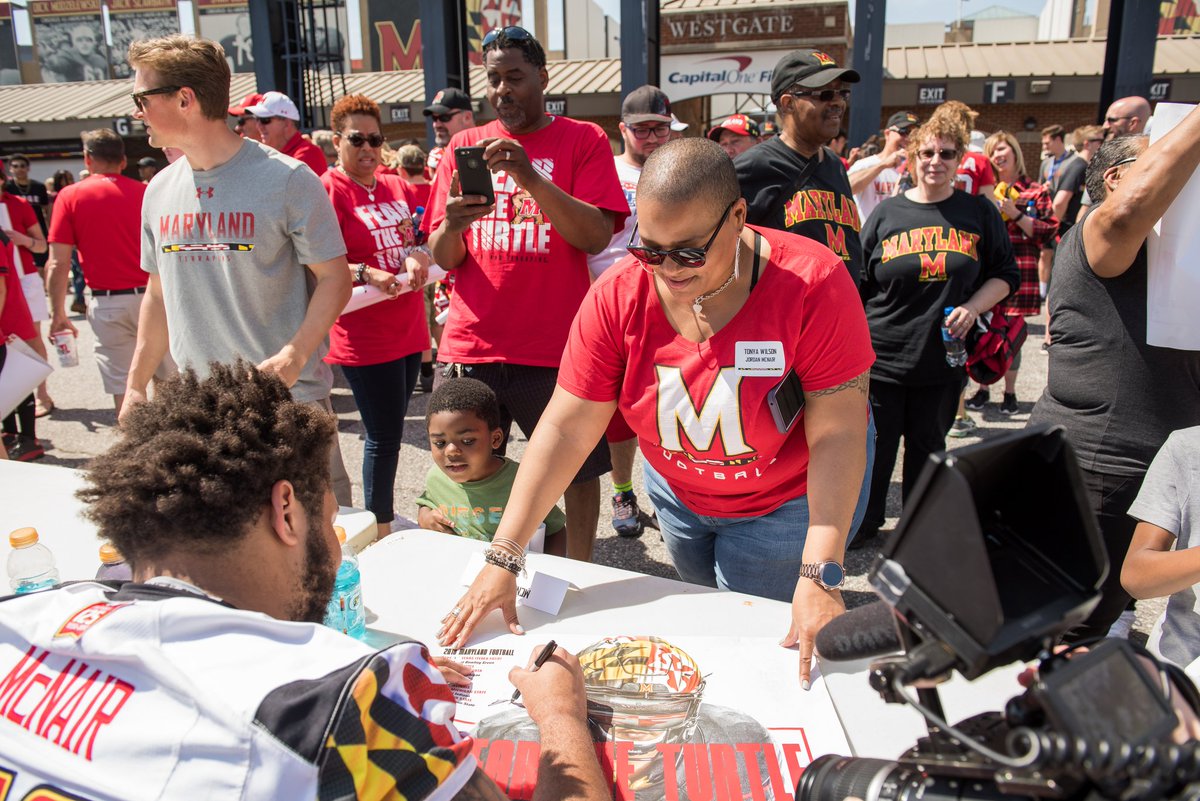 The family of Jordan McNair, a Maryland football player who died last month, has hired a Baltimore law firm to pursue potential legal remedy for his death, according to The Washington Post.

The firm, Murphy Falcon & Murphy, had previously represented the family of Freddie Gray, a Baltimore man who died in April 2015 after suffering a spinal injury while in police custody. The firm was able to negotiate a $6.4 million settlement with the city of Baltimore.

Billy Murphy, the firm’s founder and lead attorney, told the Post the family is currently weighing its options, while the firm itself is conducting its own review of what happened, pending interviews with eyewitnesses and the release of medical records.

At a team workout May 29, McNair had difficulty recovering from a drill and was eventually taken to the hospital. He died on June 13. The state medical examiner did not conduct an autopsy in the case, and the school has not stated the cause of death, but McNair’s family reported he died from heatstroke.

When treated properly with immediate cooling, heatstroke has a 100 percent survival rate, according to the Korey Stringer Institute, a nonprofit organization dedicated to preventing sudden death in sport.

The university has hired sports medicine consulting group Walters Inc. to conduct a review of the team’s procedures in the events leading up to McNair’s death, as well as the team’s protocols in handling of practice sessions and medical emergencies. The review began late last month and could take up to 90 days to complete.

At a press conference Thursday, Murphy expressed his skepticism with the university’s description of the events.

“My job is to be suspicious of institutional reactions to personal injuries that could cost them a lot of money to fairly compensate, and that’s how I feel here,” Murphy said. “I’m very suspicious that they will do what is necessary and say what is necessary to avoid responsibility for this injury.”

Murphy blamed the “macho culture” of football for the incident, and criticized the university’s handling of the situation.

“There’s no excuse in the world for why a coach at a reputable, well-funded program does not know and react to the symptoms of heatstroke,” Murphy said.

A university spokesperson said in a statement that the school brought in experts for a “thorough and impartial” review.

“We are making every effort to understand as much as we can about this tragedy,” the statement read. “The safety of our students is the highest priority.”