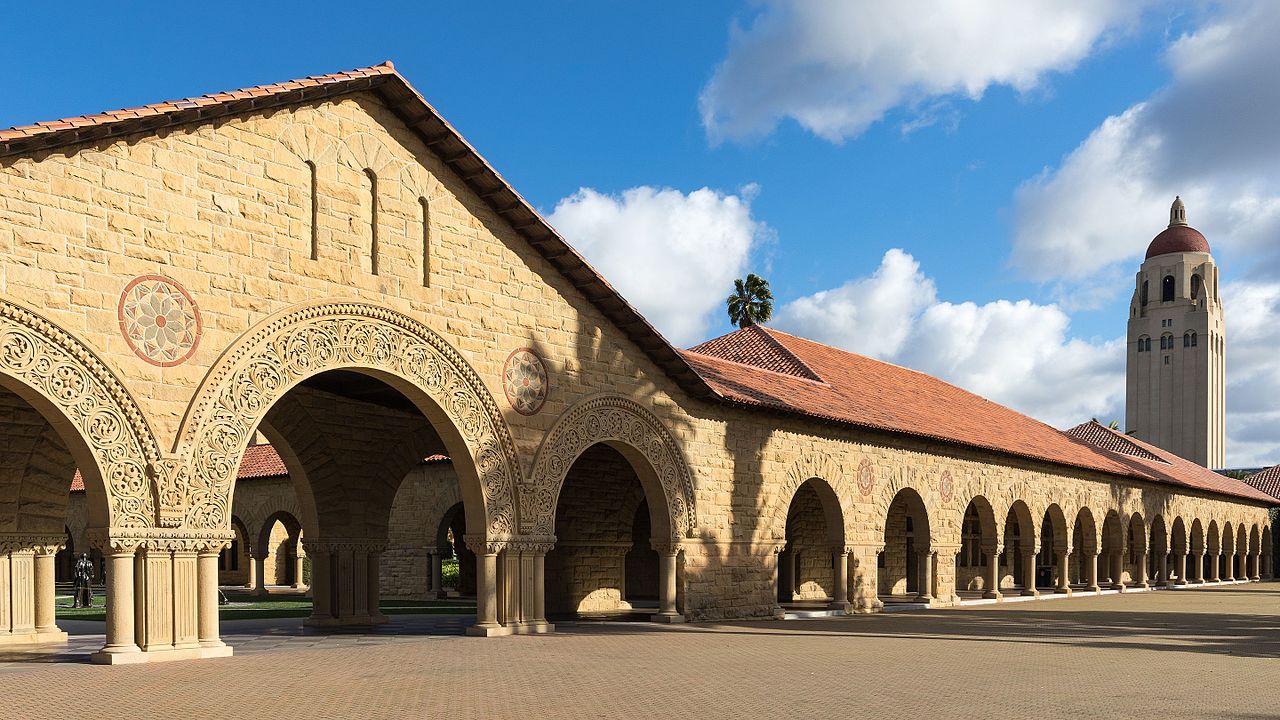 Last month, a disability rights advocacy group sued Stanford University alleging discriminatory mental health practices. The lawsuit was filed on behalf of three students who all had different experiences with Stanford personnel; however, they all agreed that the university had pushed them into taking leaves of absence and discriminated against them with regard to their student housing.

[Read more: It shouldn’t be this hard to access UMD’s mental health resources]

Their experiences all reflected one critically flawed idea: College isn’t for everyone. Instead of working to accommodate a student struggling with mental health, the impulse from universities is, wrongly, to push them to leave.

Unfortunately, this response to college students with psychiatric disabilities is all too common in the United States. Perhaps your school, like the University of Maryland, has fantastic counselors that are inclusive and dedicated to their student body.

But a counseling department can do little when a student is pressured into taking a semester off, or is denied access to their room because they are struggling with their mental health. These responses typically come from different departments and personnel, such as advisors and deans.

These problems aren’t unique to Stanford. Colleges ­— particularly those that are more selective — foster a vicious cycle in which students have to choose between success and their mental health. College is incredibly stressful as-is — students often take 15 credits or more at this university, some simultaneously doing work-study to prevent themselves from being in massive debt in the future and trying to gain the professional experience most employers expect today.

These are just a few of the stressors most students face, and it doesn’t even include relationships, friendships and family members. Many colleges don’t appropriately account for students who are unable to handle these many different factors, instead telling them that “college isn’t for everyone” or that “people like you tend not to succeed.”

The suicide rate among 15- to 24-year-olds has tripled since 1950, according to the National Council on Disability. The council’s 2017 report also indicated that around 35 percent of college students met the criteria for at least one mental health disorder. We may only hear about one or two people facing pressure to leave college or take a semester off instead of receiving help from their institution — but the problem is much more widespread than that.

Here’s what a good response to students with mental health disabilities looks like: Boston University offers a one-semester course that helps students who struggle with their mental health to cope with the different stressors of higher education. The course addresses students’ individual mental health concerns, whether it’s anxiety, depression, bipolar disorder or attention disorders. No, the class is not 100 percent effective, but most students who have taken it have indicated feeling more confident and better equipped to handle higher education. This is the kind of help universities should be offering students with mental health conditions.

Pushing a student to take medical leave may be effective for some. But in other cases, the stigma of mental illness worsens issues within their homes and families. Even if the student does receive psychiatric help for a mental illness, there is no guarantee they will come back to the university and be able to cope with the workload and other stressors.

A program like the one offered at Boston University is not only effective, but empathetic. It doesn’t push the student off campus, telling them their mental health is their own problem. It offers a solution and a recognition that success is not one size fits all.

[Read more: Mental illness at UMD is either stigmatized or ignored]

It would be even better if the program was free, but considering that Boston University is one of the few colleges even offering such a course, simply creating a similar one would be a major step for other schools. Ultimately, this is not a problem that will easily go away. Twenty percent of students have considered suicide during their time in college, according to the report, and many more students face depression, anxiety and other mental health challenges.

College is for everyone who wants to be there. Institutions must start fostering a culture of empathy and support so more than one type of person can succeed.