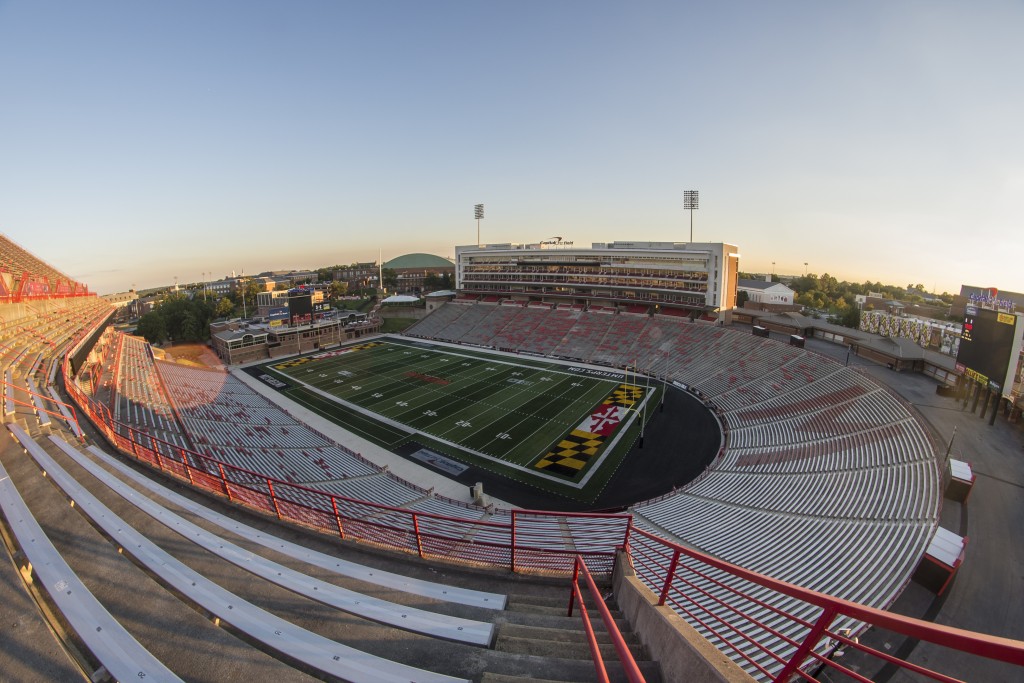 At a somber press conference Thursday, University of Maryland officials offered details surrounding Wednesday’s death of offensive lineman Jordan McNair and said the school is conducting an external review of the situation.

McNair was hospitalized following a team workout May 29.

The school had previously released very few facts about the workout or McNair’s health, first announcing his hospitalization June 4, then his death Wednesday.

“It’s not reasonable that a 19-year old should pass away,” coach DJ Durkin said. “Jordan was such a tremendous person. As big as he was stature-wise, his heart was much bigger.”

Acting athletic director Damon Evans said the team gathered for an organized workout at the Varsity Practice Fields at approximately 4:15 p.m. on May 29.

Athletic trainers noticed McNair was “having difficulty recovering” from the test, and he was transported to the football team house for medical care.

“At that time, medical personnel was called, and 911 was dialed,” Evans said.

McNair, who was a rising sophomore, was transported to the hospital at about 6 p.m., Evans said. Evans declined to disclose the cause of death out of respect for the family. A GoFundMe page created to support McNair’s recovery said he had received a liver transplant.

Evans said the team is conducting a full review of the situation to ensure proper protocols were followed and has contacted an external group to carry out the investigation.

According to Weather Underground, the temperature in College Park at the time of the workout was about 80 degrees. Evans said the team was provided with a gallon of water in the morning in addition to snacks and Gatorade, and a lunch between 2 and 2:30.

“Our whole team of players, coaches and staff did love him very much,” Durkin said.

McNair graduated from the McDonogh School in Owings Mills in 2017 and played one game for the Terps in his freshman year. He was a kinesiology major.

“It was hard to get a word out of him, but it was also hard to have a conversation with him without bringing a smile to your own face,” Durkin said.