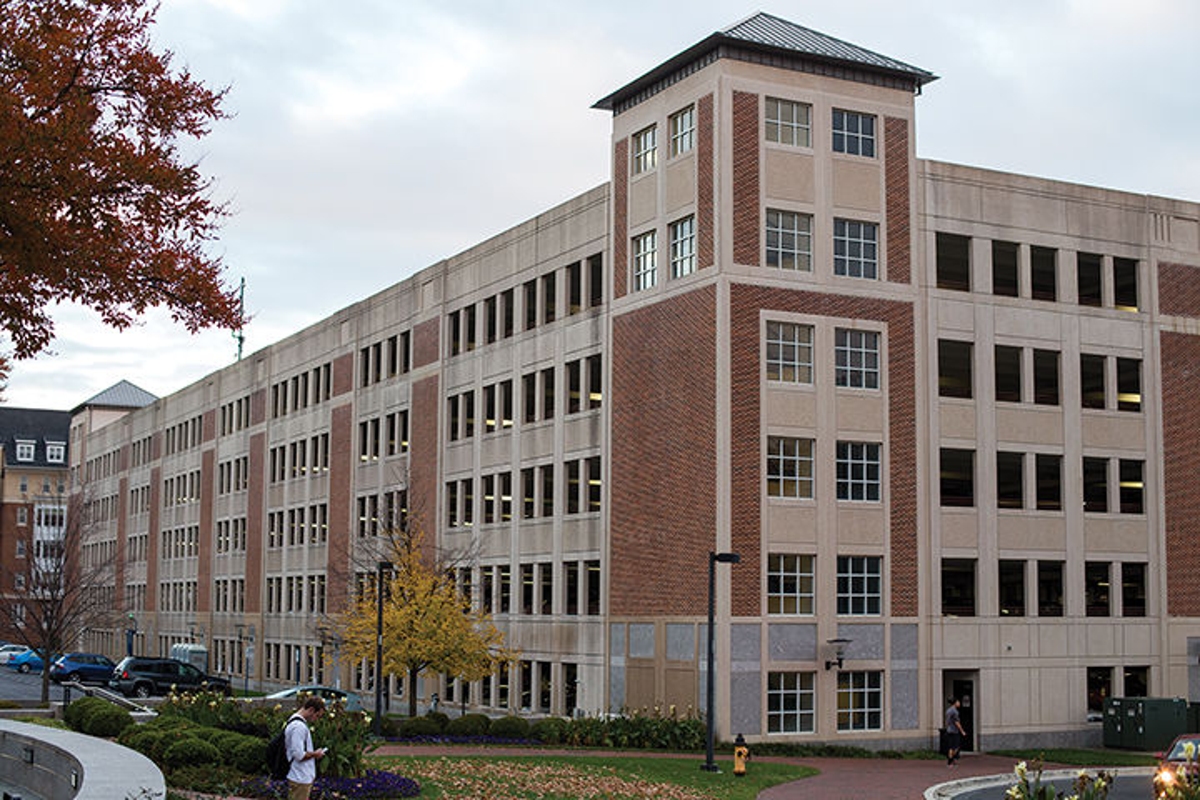 “There will be no student parking available in Mowatt Lane Garage for the duration of the project,” according to an announcement from this university’s Department of Transportation Services.

The faculty and staff who park in the garage be allowed to remain, as they are fewer in number, DOTS director David Allen said. Construction will be taking place on about half of the garage at a time, Allen said. Parking in the garage will be open to anyone from 4 p.m. to 7 a.m. Monday through Friday — as well as all day on the weekends — in one lot in the garage, Lot U2.

While the original announcement from DOTS recommended students not park in the garage overnight due to potential construction movements, Allen said students will not have a problem so long as they leave within the hours listed.

Students parked at the garage were told to relocate their cars by 11:59 pm Sunday. Those unable to move their cars by then were allowed special accommodations such as an extension, or their cars were towed to another lot free of charge, depending upon the situation, Allen said.

[Read more: Hundreds of student parking spots in Lot 1 will disappear next semester]

Student parking at Mowatt Lane Garage is expected to reopen at the end of the summer, and students with permits for Lot 19 — the designated lot for students in the garage — may park in the other student parking lots on campus during the renovations, the announcement said. On Friday, DOTS counted about 250 cars in Lot 19 out of about 900 total spaces, Allen said.

“In all honesty, we’d known about this for much longer [than the Thursday notification],” Allen said. “We didn’t think it would be a good idea to tell people, ‘Something is going to happen sometime during the summer,’ but we didn’t know we would have this short of a notice.”

Former SGA president AJ Pruitt, a Lot 19 permit holder, said while the short notice of the announcement was a problem, his “main grievance” stems from the fact that DOTS has removed the lot that his permit specifically pays for.

“They advertised a certain good, a certain service, which would be the ability to park in Lot 19. We paid for it, and we should be able to receive that,” Pruitt said. “Or, there should be a discussion about refunds, or other accommodations, for people who don’t feel like they’re receiving the same benefits from having to park in a parking lot that’s nowhere close to their building.”

Rising senior computer engineering major Shawn Verma said he currently holds a Lot 19 permit for the summer. Verma criticized DOTS for the sudden announcement to relocate his car, saying he would have preferred an earlier, more general notice from the department.

“We wouldn’t get upset if they were vague … because that makes us feel more like they’re working with us,” Verma said. “It feels like they aren’t able to plan ahead because these projects seem to spring on them.”

A Lot 19 permit for resident students costs $284 for the summer term, and lasts from May 29 to August 24, according to DOTS. DOTS states in their parking regulations manual that the department “reserves the right to change the terms and conditions of all fees, fines, and assignments without notice and before the listed expiration date.”

Allen said campus construction inevitably reduces parking on campus, but renovations during the summer affect less students compared to construction during the fall and spring semesters. Recalling the Regents Drive Garage parking relocations last summer — during which several employees, including some from DOTS, were relocated — Allen said that students should not expect reimbursement for the Lot 19 relocation.

“Garages need a certain amount of work more than a surface lot. To us, it was just something that was necessary,” Allen said. “This is the direction that we need to go in when it comes to refurbishing our parking lots, and it usually happens in the summer.”