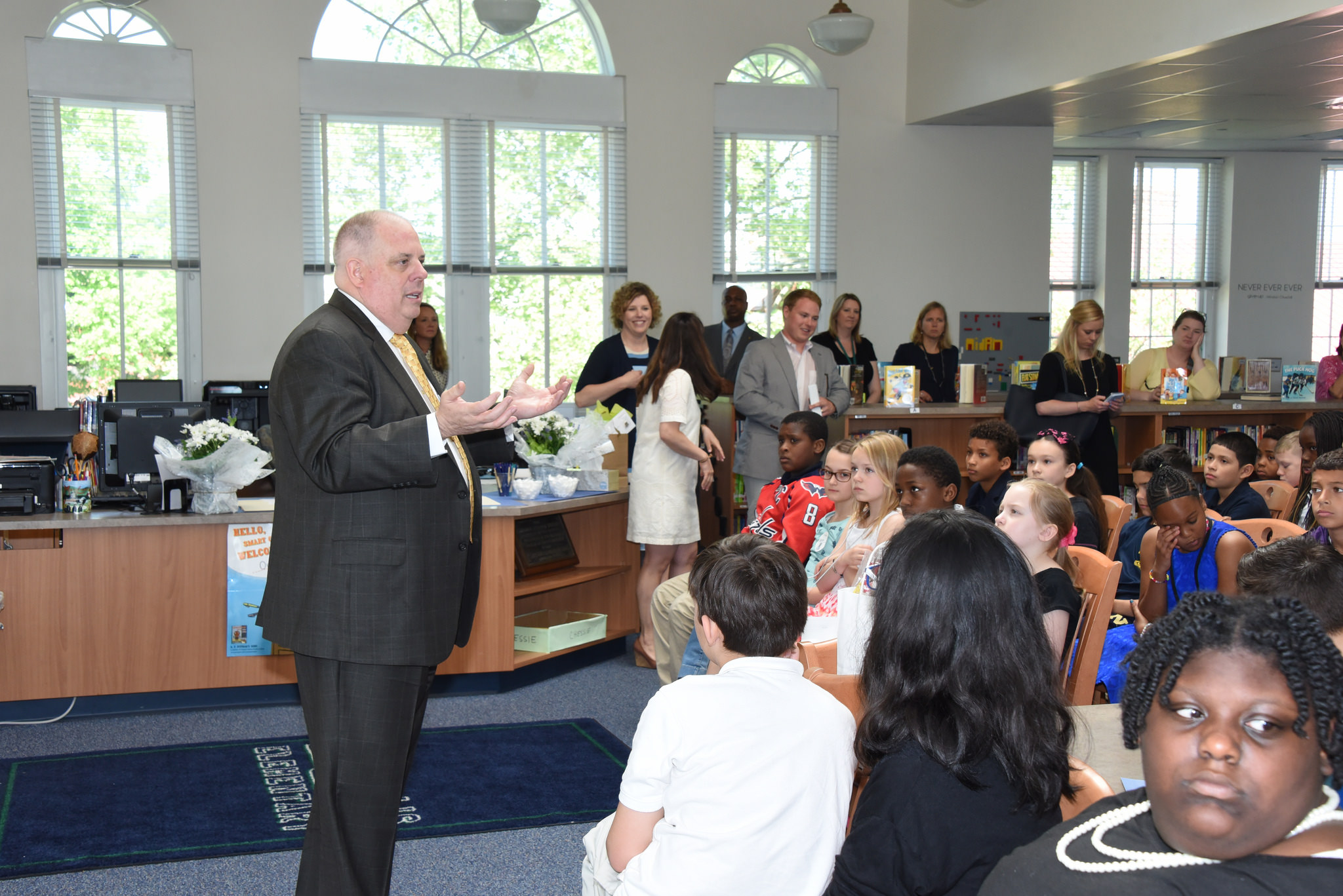 Gov. Larry Hogan vetoed a bill last week that would have substantially increased the influence of teachers and parents on Maryland education policy. The bill would’ve added three key positions to the state’s Board of Education: two school teachers and a parent of a student enrolled in a Maryland public school.

According to Hogan, the veto prevents the creation of a board that would serve special interest groups. However, Hogan’s veto not only maintains the current non-diverse, non-representative education board, it also represents a missed opportunity to transform Maryland’s board into a model for other states.

Twelve individuals appointed by the governor comprise the current education board, which formulates education policy for public school students from pre-K through high school. The current board is majority white with only four members of color and no Hispanic representation. Simply put, it’s not representative of the diverse state it serves.

Adding two teachers and one parent may not guarantee an improvement in the overall racial composition of the board, but would provide key perspectives directly connected to Maryland’s diverse schools and students.

In 1985, the position of student member of the board was approved — providing a student voice in a crucial policymaking setting. Yet more than 30 years later, we still lack the perspective of teachers and parents working in the schools and interacting with the children themselves. Parent and teacher representation isn’t reserved for historically liberal-leaning states — North Carolina, for example, has two teachers on its state education board.

Giving teachers a voice in the school system they work for would greatly improve the quality of education in Maryland.

A recent study from Florida State University shows that when district school boards have diverse membership, not only is the disparity in suspensions given to white students and minority students greatly narrowed, it also decreases the likelihood of suspensions for all students. With amazing results at a district level, it makes sense to stress a representative board at the state level, too. This can start with having teachers and parents serve on the board.

The policy Hogan vetoed would have given the Maryland school board the chance to operate in a more nonpartisan manner, and not rely on out-of-touch political appointees. As quickly as Maryland’s schools are changing — with an increase of immigrant and minority students ­— it’s time to have teachers and parents come on to the board to provide a first-hand account of the changing landscape.

If Maryland wants to continue boasting one of the best education systems in the country, then it needs a reality check. Hogan’s veto of a critical policy that would transform educational policy for students across the state is immensely disappointing. The perspective of teachers and parents would be a great step toward a more diverse and responsive education board.