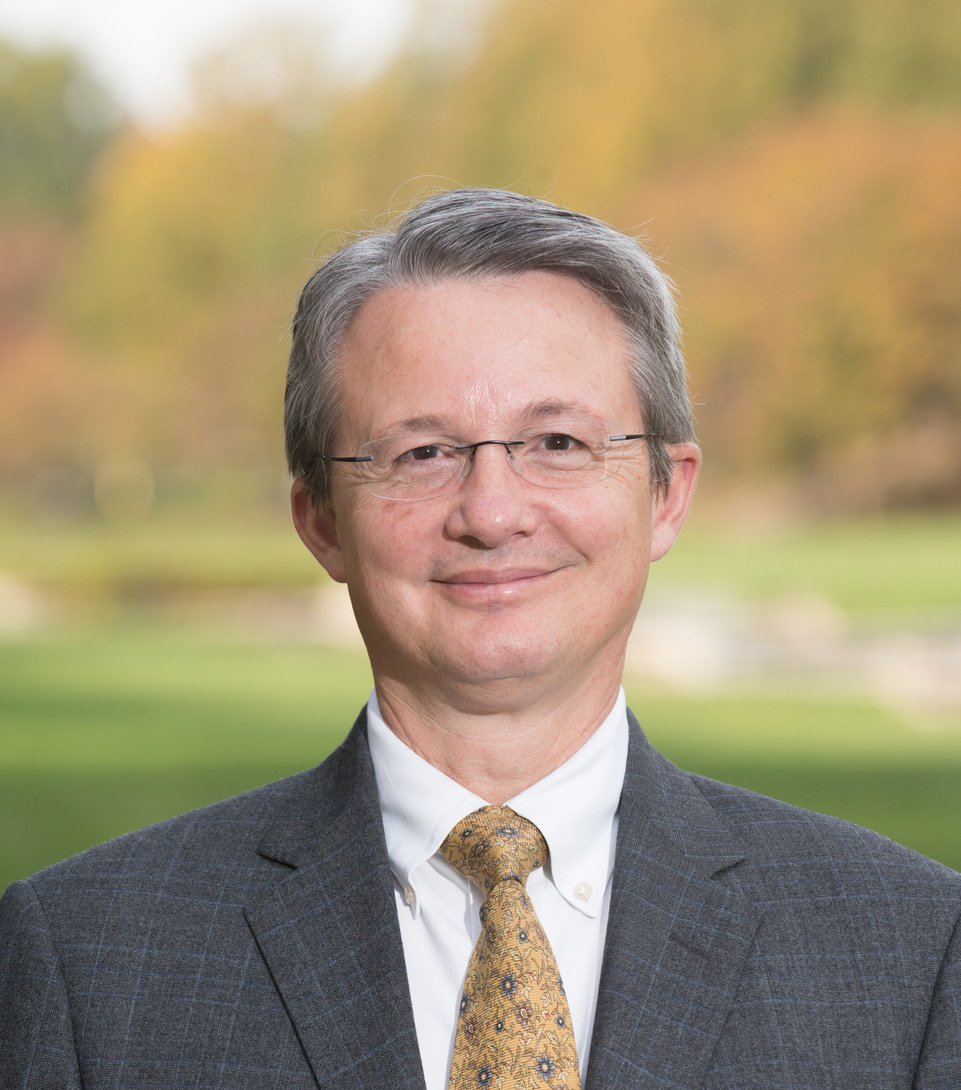 The University of Maryland named Steve Fetter as associate provost and dean of its graduate school Wednesday.

Fetter has been the interim dean since October, and his new title will officially take effect June 1.

“It has been a pleasure working [with] Graduate School staff, as well as faculty and students from all over campus these past eight months,” Fetter said in the news release. “I am honored to accept the position as Dean of the Graduate School and work hand-in-hand with our staff to foster collaboration and partnerships that leads to graduate student success.”

Since joining this university in 1988 as an assistant professor, Fetter has held several leadership positions, which include directing two of the the public policy school’s programs — one in international security and economic policy, and another in environmental policy.

He also served as the public policy school’s dean and the academic affairs associate provost, as well as being named the Center for Advanced Study of Language’s executive director.

Beyond this university, Fetter has also worked in various federal agencies, according to the release, including the White House Office of Science and Technology Policy, the State Department and the Defense Department.

His appointment as interim dean in the fall followed the surprise announcement of a previous pick, linguistics professor Juan Uriagereka. In August, university President Wallace Loh sent a campuswide email with a slew of announcements, and one line announced the appointment, prompting some graduate students’ calls for greater transparency.

“I was making a whole bunch of announcements and just thought, ‘Well, I’ll just toss that one in,'” Loh told The Diamondback in the fall.

[Read more: Some UMD grad students are upset with Loh’s announcement of the school’s new dean]

Provost Mary Ann Rankin later announced in September that Uriagereka would not hold the position, and that Jeffrey Franke, who was chosen to serve as interim dean in July 2016, would continue to lead until the new dean was chosen. Fetter was announced as the new interim dean in October.

“I am extremely pleased that he has agreed to continue in the job on a permanent basis,” Rankin said in the release. “His leadership of the Graduate School has been characterized by insight, compassion, creativity, and efficiency, and I know he will continue to be an exemplary leader and spokesperson for graduate education on this campus in the years to come.”