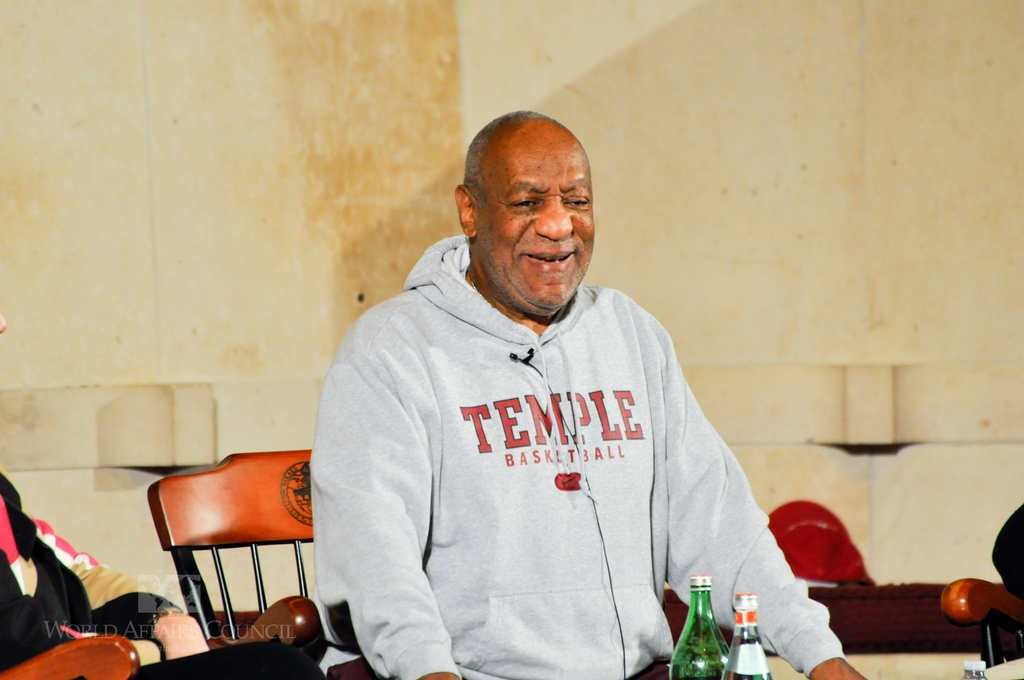 By Christine Condon and Leah Brennan

The University of Maryland wants to rescind Bill Cosby’s honorary degree, according to a university spokesperson.

Cosby, who was found guilty of sexual assault by a Pennsylvania jury April 26, was awarded an honorary doctoral degree in performing arts after speaking at this university’s commencement ceremony in spring 1992.

“Our committee on honorary degrees has met and submitted its formal recommendation to rescind the degree,” wrote university spokesperson Jessica Jennings in an email. “The recommendation will be forwarded to the University System of Maryland office for Board of Regents approval.”

[Read more: Amid nationwide sexual assault allegations, UMD official says “we may need to step it up”]

The next Board of Regents meeting is June 22, and system spokesperson Mike Lurie said degree rescission could be considered as early as that meeting.

Brianna Gilmartin, a sophomore communication major, said she thinks it’s a smart move for this university to rescind the honorary degree.

“He just is surrounded by bad publicity right now,” Gilmartin said. “By saying that they’re rescinding his honorary degree, it helps show that the university doesn’t tolerate the actions that he did and sexual assault.”

Cosby was found guilty of three counts of aggravated indecent assault against Andrea Constand. The charges stemmed from an incident that occurred about 14 years ago.

Constand, then a Temple University employee, was one of more than 50 women who have publicly accused Cosby of abuse, according to The New York Times.

“It’s obviously a hot issue around the country. It makes sense that it would be here, too, with the honorary degree and everything,” Marino said. “I’m in favor of getting it rescinded as soon as possible.”

Cosby has admitted to decades of using Quaaludes on women to have sex with them. His lawyers have argued that the encounter with Constand was consensual, and none of the other accusations have resulted in prosecution, according to The New York Times.

A week after the verdict was announced, the entertainer was kicked from The Academy of Motion Pictures Arts and Sciences. Vivek Mistry, a senior mechanical engineering major, questioned if this university was “just piggybacking off of that.”

“I feel like we should’ve been more ahead of it,” Mistry said. “But I still think it’s good that they did that.”