UMD’s Health Center has great LGBT resources. Why don’t students know about them? 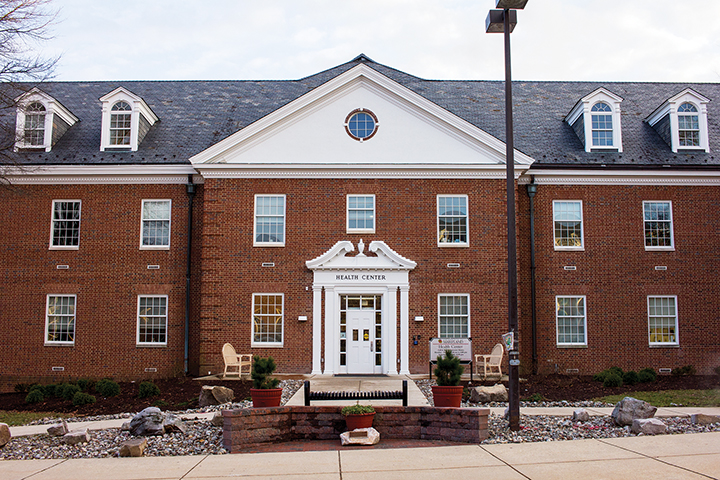 Last week, the University Health Center was recognized as a leader in LGBTQ healthcare equality by the Human Rights Campaign Foundation. It praised the Health Center for its non-discrimination policy, gender-neutral bathrooms and its transgender health care program.

Until now, I had no idea this university offered a transgender health care program. Over the last year, students have seen a variety of hateful incidents met with unsatisfactory responses from our administration. Many minority students do not feel safe on this campus, and it can often feel like this university is doing nothing extraordinary to help.

Our LGBTQ-friendly health center is an example of an extraordinary effort to help minority students, so why don’t more students know about it? While it makes sense that a university wouldn’t go to great lengths to publicize a program that only impacts a small portion of students, I think they actually should. Publicizing things like the transgender health care program shows a culture of caring and inclusion. Students are tough on this university and have a right to ask for increased minority protections, but sometimes it is unclear what protections currently exist.

As someone who has taken numerous LGBT Studies classes and who identifies as queer, I shouldn’t have been surprised to hear about the health center being recognized as a leader in LGBTQ care. Even if I don’t personally need the hormone therapy and transitioning programs offered, knowing about it makes me feel like the LGBTQ community is welcome and safe on this campus.

The health center is just one among many minority-focused safe spaces on campus that the administration should praise and publicize more often. No, this is not a solution to all tensions between minority students and the administration, but it is nonetheless important. The health center’s LGBTQ Health and Sexuality Resources web-page lists a plethora of campus resources that are tailored toward queer students, a number of which I had no idea existed. These resources prove how departments across our campus take LGBTQ students into consideration and should be promoted much more.

More minority students need to be aware of the resources available to them. It can often feel like safe spaces are few and far between and that every hateful act on campus means this university is doing nothing for students of color or the LGBTQ community. It can be overwhelming and difficult as a minority student at this university, but we must also recognize the efforts that are being made. The health center is just one example of such efforts, and administrators should do more to advertise the great spaces minority students already have on campus while doing all they can to create more.