D.C. schools are rife with corruption — and it’s the entire community’s fault 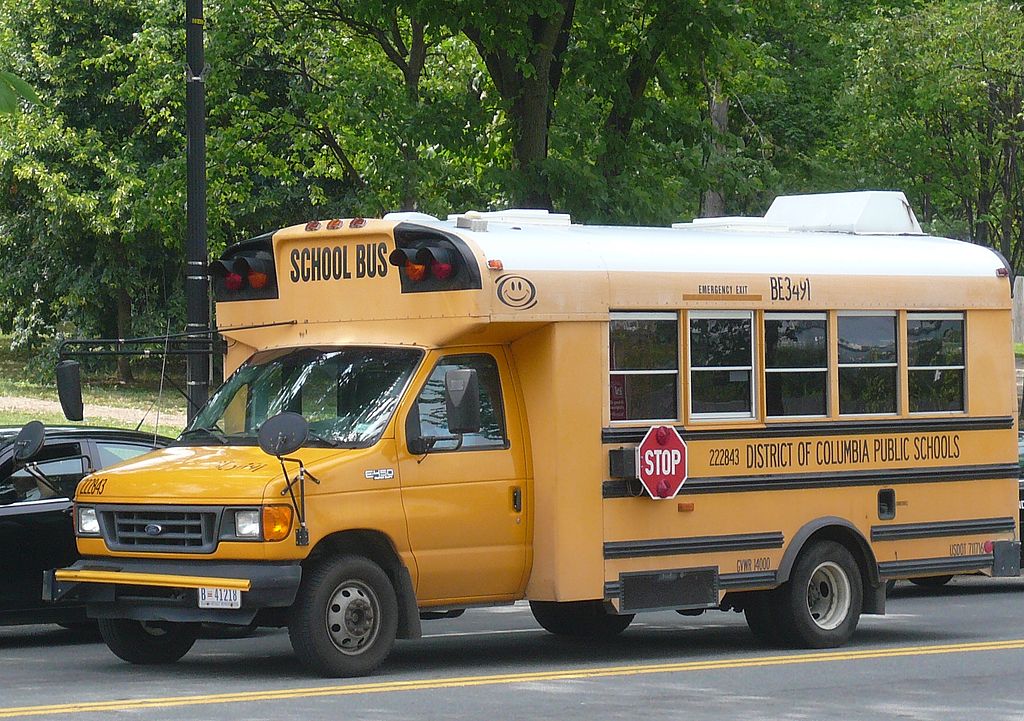 Since the graduation scandal at Washington, D.C.’s Ballou High School — in which every student graduated despite dozens being ineligible — broke in November, reports have exhumed broad webs of corruption in the school system. The former chancellor resigned after using his position to send his daughter to a better school, administrators had been deceptive about their use of funding and a number of families were caught committing residency fraud so students outside D.C. were taking up spots in the system meant for residents.

There’s no single culprit undermining the DCPS system. Rather, it’s a community coming together to screw students over. The failures of administrators, teachers and parents weigh down students caught in the system. This necessitates a change in culture.

[Read more: Our obsession with school rankings is making our education system worse]

We’re probably most familiar with the corruption of bureaucracy. The lack of transparency, auditing and communication by DCPS administrators allowed them to hide their actions and do what was convenient, rather than what was legal and sustainable.

The mass Ballou High School graduation was the result of administrators and teachers pushing students through the system to inflate the numbers they’re evaluated by. They thought they’d be praised for securing every student a diploma, that a 100 percent graduation rate wouldn’t be scrutinized but rather celebrated.

But this left students under-resourced and unprepared for life after high school, because no one cared what they’d learned or how they’d grown ­— or, in Ballou’s case, whether they showed up for class at all.

Effective education relies on the involvement and responsiveness of teachers to student needs. Instead, the solution in D.C. was to absolve educators of the responsibilities inherent to their position.

You can’t legislate for caring. There’s no policy change that will make things better if teachers and administrators don’t want to put effort into their work. They must be willing to have a dialogue with students and their families to figure out how to get students to meet the standards of a high school diploma, and that requires effort they’ve been thus far unwilling to put in.

So families need to meet them halfway. Gaming the system to send their children to better schools, shirking on tuition costs, draining the financial resources of DCPS and allowing their children to miss extensive school time are all actions weighing on the education system and the people working for it.

DCPS has an almost $50 million fund meant to support disadvantaged students, but the system spent nearly half of it to close gaps in its operational budget, and some schools have abysmal student-to-faculty ratios. That can’t improve until parents invest time, money and themselves in their children’s education.

The system is dysfunctional because people aren’t working within it. All the shortcuts and conveniences pass the burdens of parents, educators and bureaucrats onto students, who never get the chance to advocate for themselves. Change won’t happen until the entire community commits to supporting students, and that’s an undertaking of social responsibility, not policy.

Sona Chaudhary, opinion editor, is a sophomore English and geology major. She can be reached at sonachaud@gmail.com.